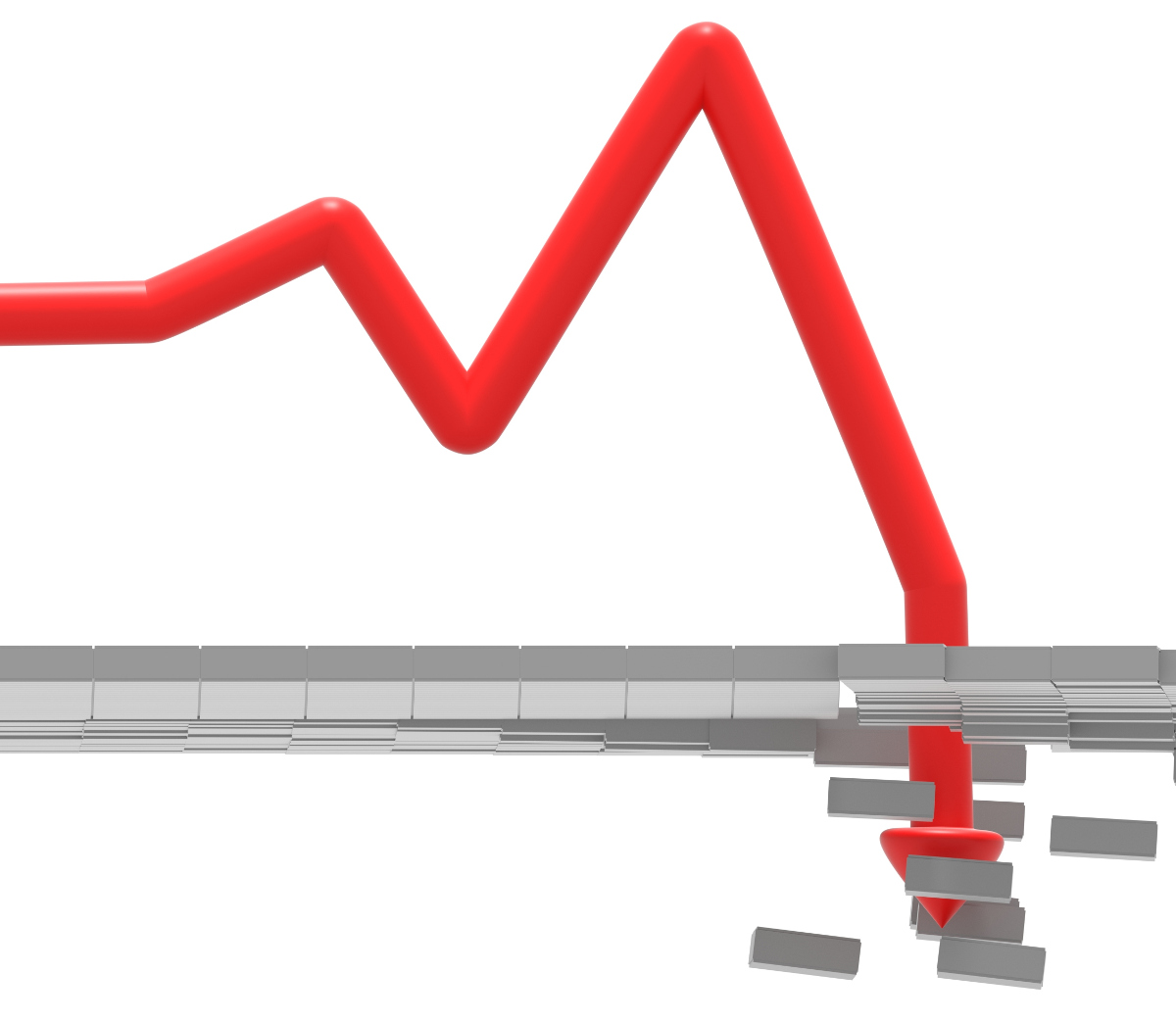 How Safe Is Your Portfolio From a Government Shutdown? 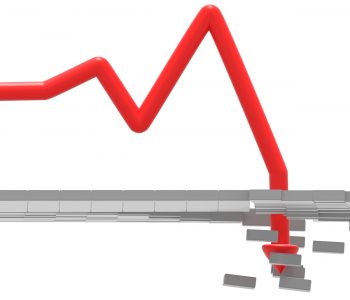 Could This Trigger a Stock Market Crash?

A U.S. government shutdown could trigger the next stock market crash, at least according to the “Chicken Littles” in the media.

“Uncle Sam” hit the $19.8-trillion debt limit back in March. Since then, bureaucrats on Capitol Hill have resorted to “extraordinary measures” to shuffle money around and keep the government running.

The Congressional Budget Office estimates the government will run out of cash by mid-October. To avoid that scenario, politicians need to raise the debt ceiling. If no deal is reached, it would result in the shutdown of all non-essential government funding.

So what does this mean for investors?

The talking heads on cable love to run gloomy headlines. A shutdown, they’ll argue, could trigger a financial crisis and the next stock market crash.

You have to roll your eyes on such scare tactics. To find out what typically happens to stocks during a government shutdown, I looked back at every time this happened over history. Here’s what the data says:

Traders tend to look past Beltway squabbles, regardless of how long the shutdown might last.

The S&P 500 fell 0.6% on average during previous closures, as the table above shows. The index was down in nine of the 18 shutdowns going back to 1976.

In fact, stocks have done quite well during previous closures. In 2013, the S&P gained 3.1% when Republican senators shut down the government to defund Obamacare. This represented the best return of any period in the data set.

And that makes sense when you think about it. The Federal government has the wherewithal to pay creditors, though the checks might take a little longer than usual to come in.

Bottom line: if Uncle Sam runs out of cash, politicians will have to decide who gets paid and who doesn’t. That means bondholders could miss coupon payments, government employees could get furloughed, and Social Security recipients may have to wait for benefits.

Needless to say, that will make for a lot of dire headlines. We could even see a nasty selloff as politicians bicker down to the wire. But if history teaches us anything here, a government shutdown shouldn’t keep investors up at night.