https://www.incomeinvestors.com/how-be-smart-world-dumb-investors/37927/ How to Be Smart in a World of Dumb Investors Robert Baillieul, B.Comm. Income Investors 2018-04-19T08:30:19Z 2018-04-20 09:27:28 ordinary investor investors A study shows that the average equity investor earned only a 4.2% net annual return over the past decade. How in the dark is the average investor? Dividend Stocks,News https://www.incomeinvestors.com/wp-content/uploads/2018/04/THL-Credit-High-Yielder-150x150.jpg 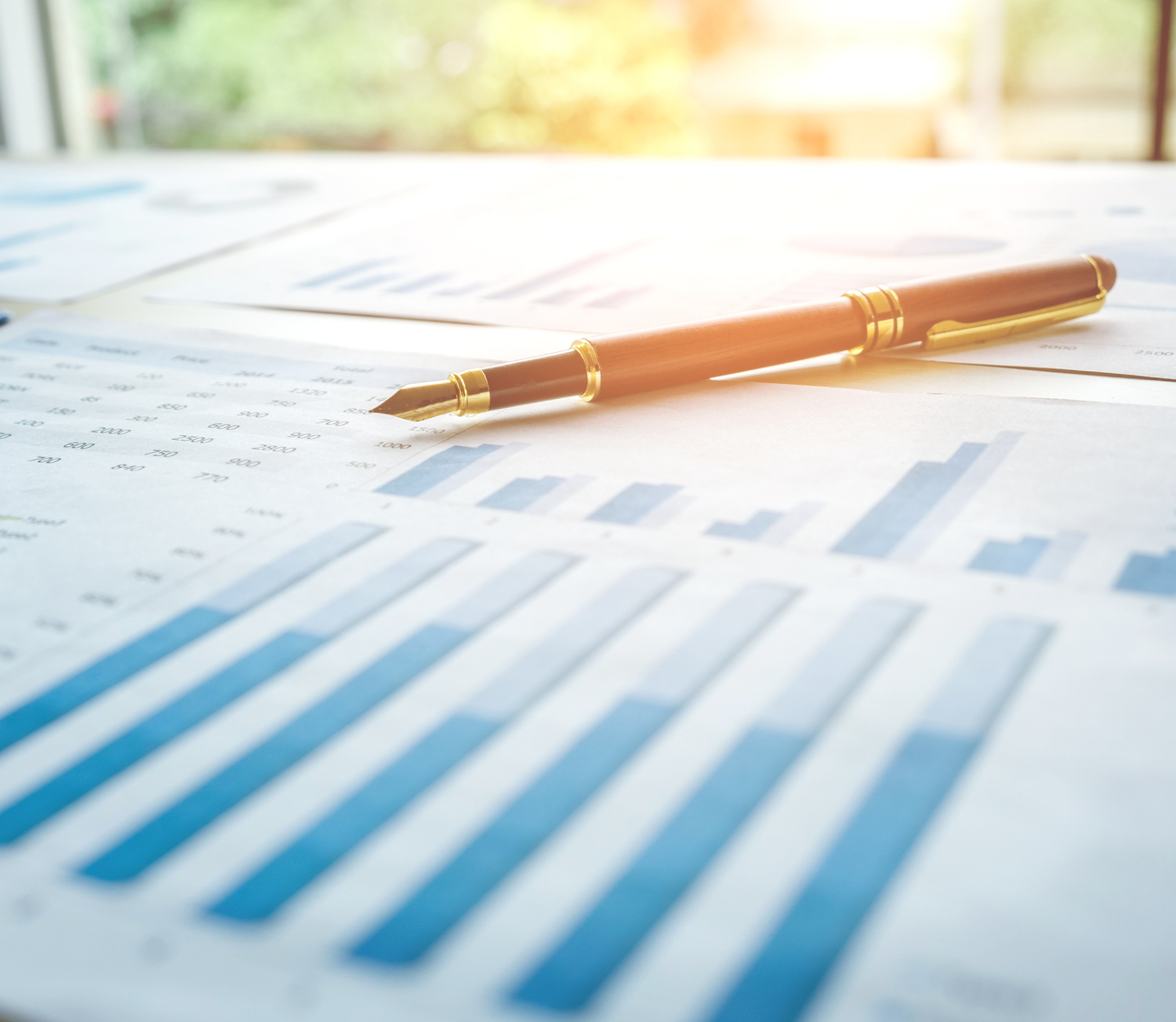 How to Be Smart in a World of Dumb Investors 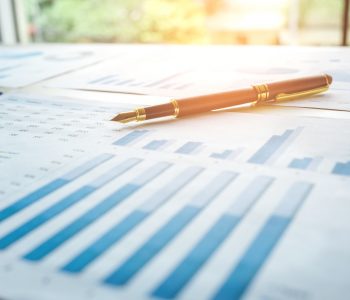 Have You Made This Mistake?

This report absolutely shocked me: According to the latest numbers from market research firm DALBAR, Inc., the average equity investor earned only a 4.2% net annual return over the past decade.

That figure looks worse when you consider that the past 10 years have featured one of the greatest bull markets of all time. The S&P 500 has generated an annualized return of 7.3% in the same period.

It gets even worse than that: over the past 20 years, the same group of investors earned only a 4.6% annualized return. Over the past 30 years, one of the most prosperous periods in history, this number dropped to just 3.6%.

How do we explain such a gap? The authors of the study point their fingers at “John Q. Public,” not some shady shenanigans of the financial industry.

Individual investors have become a herd of trend followers. People always want to stash new money into whatever is “working.” Then they sell out–and keep their distance from–whatever is “not working.” (Source: “Here’s Why Most Investors Underperform the Market,” Zack’s Investment Research, May 22, 2017.)

Do You Make This Dividend Investing Mistake?

The average person, it seems, doesn’t have much imagination.

Most investment analysis amounts to a fancy exercise in extrapolation. We take the world today and project that scenario out forever. In the process, we lose any long-term perspective.

Let’s go back to 1980, for example. After 10 years of high inflation, investors backed up the truck on hard assets like gold, oil wells, and real estate (whose fundamentals were “working”). Following a decade of no returns, Businessweek ran their famous magazine cover, “The Death of Equities” (not working). And bonds? Everyone knew that, after accounting for inflation and taxes, owning fixed-income investments would totally wipe out your purchasing power over time (definitely not working).

So, how did things play out?

Of course, the Federal Reserve nixed the inflation problem. The price of hard assets plunged, the stock market boomed, and bonds delivered some of the best returns of any asset class over the next few decades. So much for the brilliance of following the trend.

On the other hand, by the spring of 2000, commodities had gone nowhere for 20 straight years. Bond investors had just made a fortune. But all the “new money” wanted to chase the next hot tech company. Did HeyIdiot.com look expensive at 80 times earnings? No worries. The average Internet stock traded for over 100 times profits (if they made any profits at all). Let the good times roll!

As you’ll remember, the economy nosedived shortly thereafter. Stocks flatlined for the next decade. And gold, a dumb hunk of yellow metal, produced double-digit returns.

Take the energy patch, for example. When oil prices go down, energy stocks get clobbered. But by committing more money throughout the cycle, investors can lock in high up-front yields (never mind the substantial appreciation in share prices when the industry eventually recovers).

But will they do it? Nope.

“I want to own something that’s working,” they say. With energy prices in the basement, they confidently assert that we’ll never see another commodity boom again.

Whereupon oil stocks shoot the lights out. The same people start to notice everyone else getting rich in energy plays and commodity investments. “Don’t you know we’re running out of resources?” they explain. “This is the era of peak oil.” Which you know is a sure sign that energy prices will go straight down the tubes, without leaving a skid mark.

In fact, we see the same game of extrapolation take place in entire countries. Take the United States, for instance. Only a few years ago, the media talked about a “lost decade” for American equities. Shares traded at absolute bargain prices relative to the rest of the world.

Nonsense, says the ordinary investor. Uncle Sam’s best days have long passed. The Chinese have kicked our butts because the average American has no hustle or drive. The future is in emerging markets like Brazil, Russia, and India (remember when everyone talked about the “BRICs?”).

But as you can see in the chart below, U.S. stocks (blue line) have crushed global equities (black line) over the past few years. Foreign nations can’t compete with America’s can-do spirit. Debt, government corruption, and slowing growth have hammered international stock markets. But are international markets due for a comeback?

Nonsense, says the ordinary investor. Forget the fact that the multiple on U.S. equities has grown to twice that of foreign companies. America has so much more going for it. Dump the corrupt Chinese Communists and bet everything on the red, white, and blue!

I guess we’ll see how that plays out.

Here’s How to Fix This Problem

So what can investors do to avoid another 10 years of lackluster returns?

They need to zig when the market zags. I like to keep a list of wonderful businesses in different industries and then scoop up their shares when those sectors fall out of favor.

You can see this strategy pay off in some of our most successful picks in our Automated Income newsletter. I’m talking about double- and triple-digit gainers like Altria Group Inc (NYSE:MO), WGL Holdings Inc (NYSE:WGL), and Old Republic International Corporation (NYSE:ORI). Analysts hated these industries when we recommended them a few years ago, but thanks to the almost inevitable process of reversion to the mean, these businesses have handsomely rewarded shareholders.

Obviously, no one has a magic bullet for this problem. But by venturing where others fear to tread, you can often scoop up bargains. Judging by the consistent results from DALBAR, however, I don’t expect the average investor to change his ways any time soon.