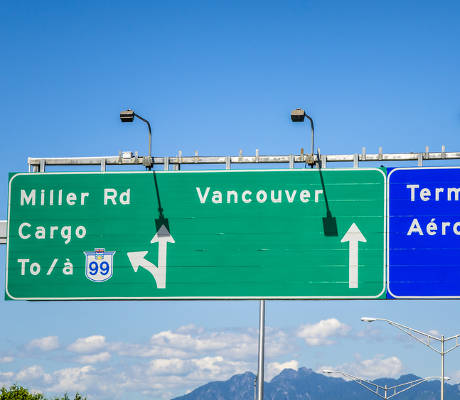 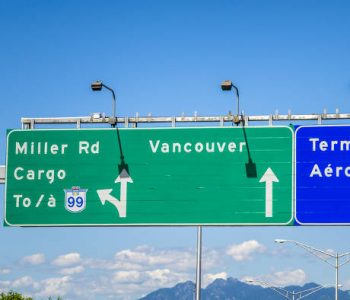 Vancouver’s red-hot real estate market is not really big news. But did you know that amid Vancouver’s housing bubble, there are a lot of vacant properties, even in the condo towers in the downtown area?

A recent study estimated that there were 10,800 empty properties in the city. Among those, 9,700 were condos. Moreover, short-term rentals through platforms like Airbnb have removed about another 3,400 units from the market. (Source: “Dark windows illuminate problems in Vancouver’s real estate market,” The Globe And Mail, September 11, 2016.)

To address the issue, Vancouver Mayor Gregor Robertson is calling for an “empty homes” tax.

“Ultimately, the issue is not who buys, but how housing is being used: People who use housing solely as a means to make money – rather than living and working in Vancouver – should be taxed as such,” he said. He also noted that, “Vancouver can’t solve the rental housing crisis alone.”

“We need more B.C. cities to join us in boosting rental housing supply,” he added. “We need incentives from the federal and B.C government to encourage more rental construction.” (Source: Ibid.)

However, not everyone agrees with this idea. Andy Yan, acting director of Simon Fraser University’s City Program, said that the real estate bubble in Vancouver is too complex to solve with a single initiative.

“The vacancy tax, will that work? No. That’s the short answer,” Yan said. “I’m still not sure how they are going to enforce it. There’s a litmus test on public policy in terms of enforceability, transparency and of effect. And it’s very ambiguous as to how they are going to prove there are empty units.” (Source: Ibid.)

Last month, the city started imposing a new law requiring an additional 15% transfer tax being charged to foreign buyers. The tax aims to address the red-hot housing bubble, but some have said that the policy “won’t work”.  (Source: “Here’s why Vancouver’s property tax on foreigners won’t work,” Financial Post, August 5, 2016.)