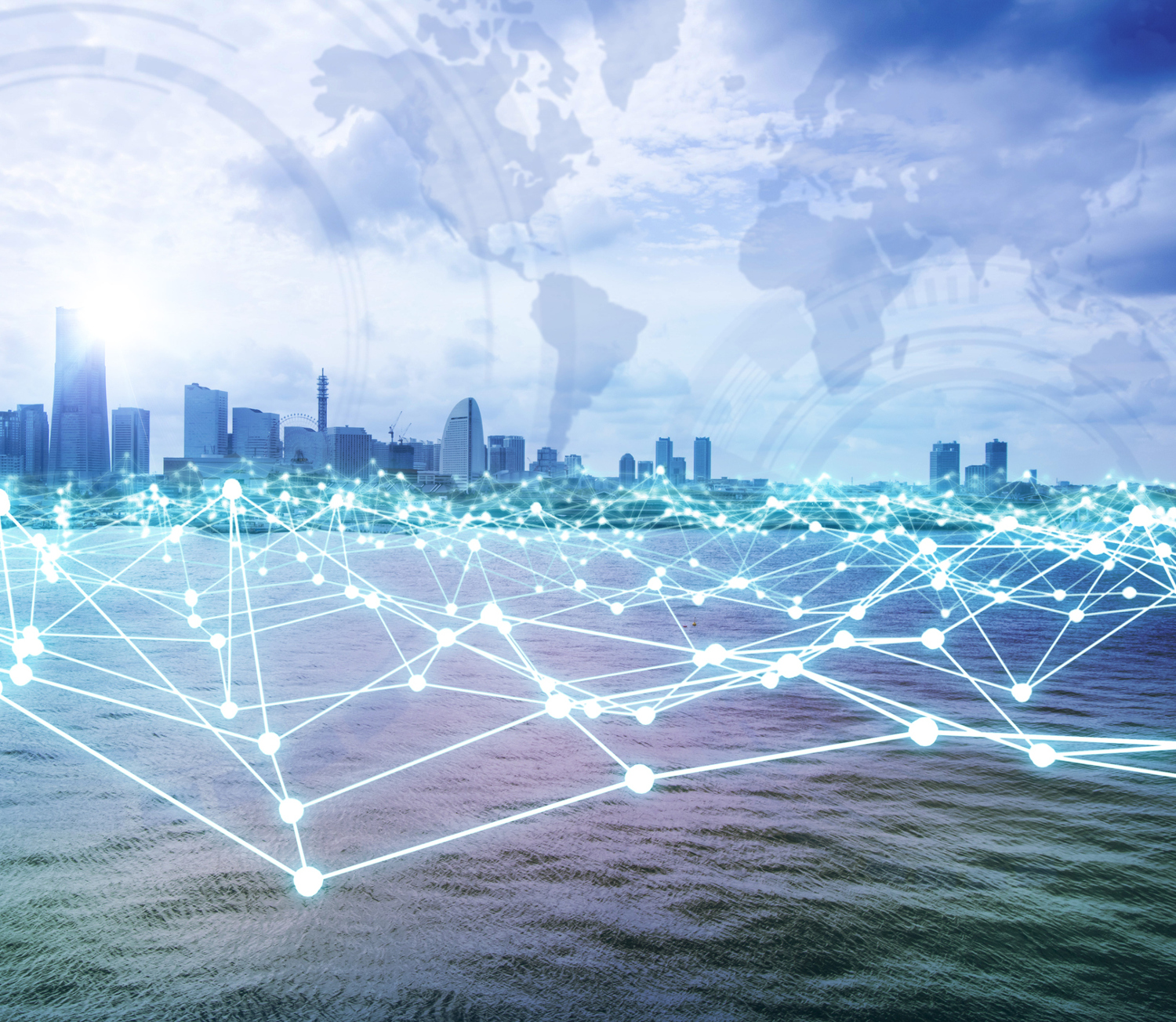 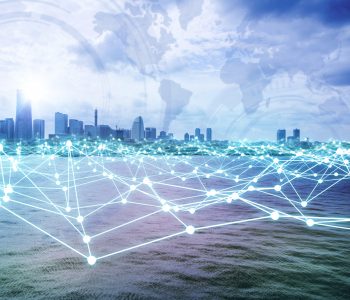 As the name suggests, the partnership operates in the energy sector. Headquartered in Dallas, Texas, Holly Energy Partners was created by petroleum refiner and distributor HollyFrontier Corp (NYSE:HFC) to own and operate petroleum product and crude gathering pipelines, tankage, and terminals. Through these assets, the partnership provides petroleum product and crude oil transportation, terminaling, storage, and throughput services to both HollyFrontier Corp and third-party customers.

To see why Holly Energy Partners is special, all you need to do its take a look at its distribution history: 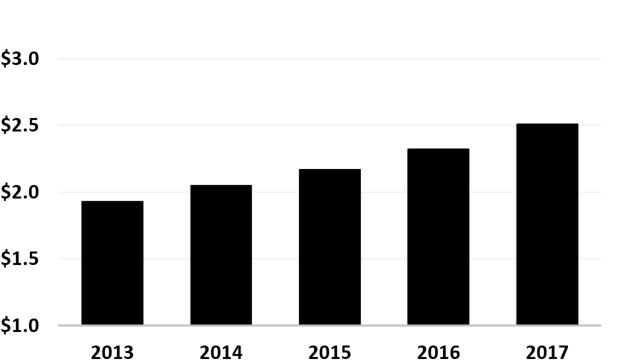 This was particularly impressive, given what happened to the energy sector during that period. Commodity prices crashed big-time in the summer of 2014, with West Texas Intermediate (WTI) crude plunging more than 60% in less than a year. While oil prices have started to recover in recent months, they are still down about 40% from their pre-crash level.

With such a massive downturn in oil prices, many energy companies have been struggling. Oil producers were laying off workers by the thousands and dividend cuts were not uncommon. However, the strong commodity price headwinds did not stop Holly Energy Partners from returning an increasing amount of cash to its investors.

In fact, the partnership’s ability to grow its payout is even more impressive than what the above chart suggests. You see, most companies would be proud to offer annual dividend increases, but Holly Energy Partners has been doing it much more frequently. In fact, since the partnership went public in 2004, it has raised its per-share payout every single quarter. The latest distribution hike, which was announced in February 2018, marked HEP stock’s 53rd consecutive quarterly distribution increase.

In other words, income investors of Holly Energy Partners have received bigger dividend checks in the mail every three months for more than a decade. Very few companies can accomplish something like this.

And even though the partnership has an amazing dividend growth track record, investors haven’t really warmed up to it lately. That means it can still offer a pretty substantial yield.

Trading at around $27.00 apiece, HEP stock has an annual distribution yield of 9.6%.

Going forward, management expects the partnership to increase its payout by four percent in 2018 while generating enough cash to cover its distributions. So, for investors of Holly Energy Partners, L.P., the best could be yet to come.