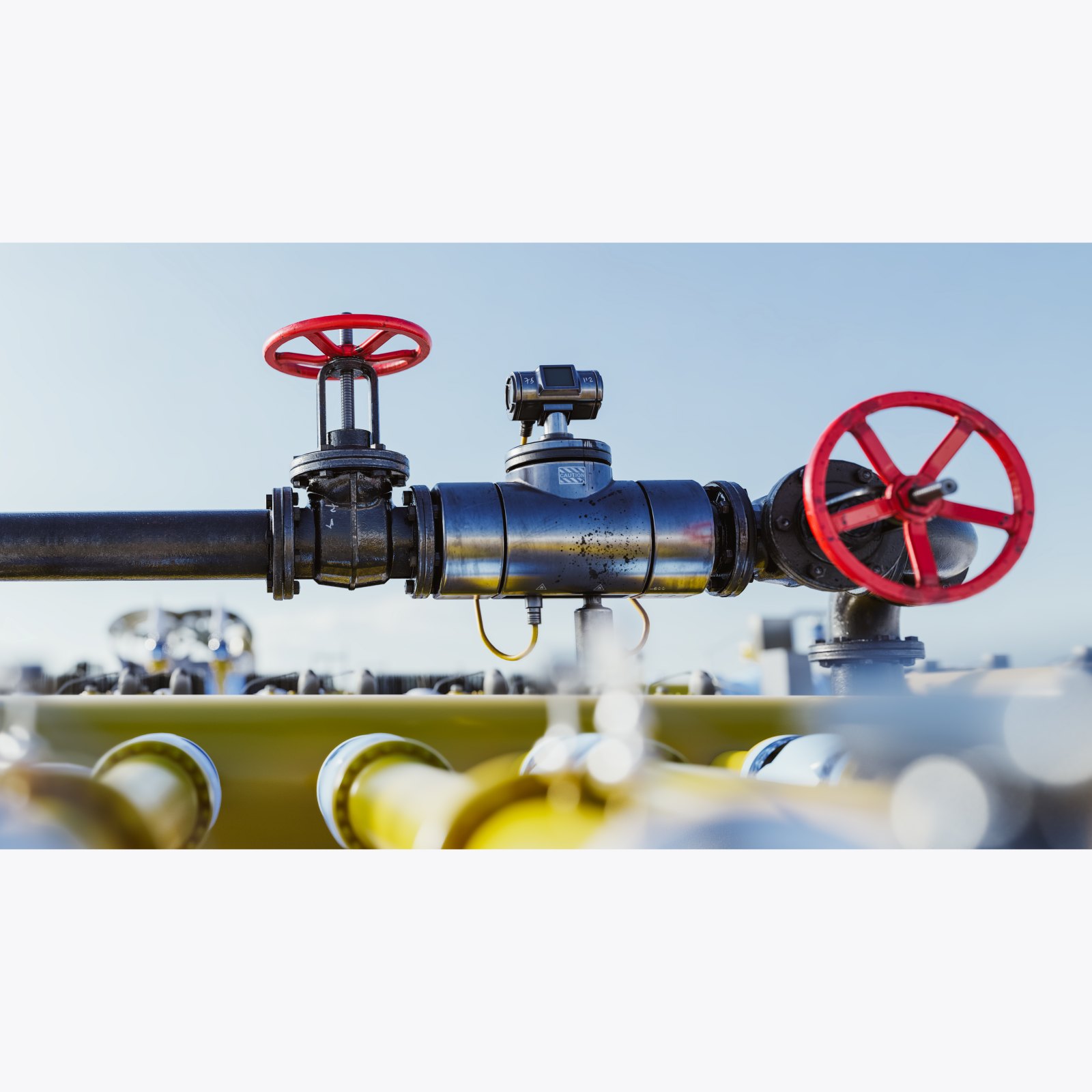 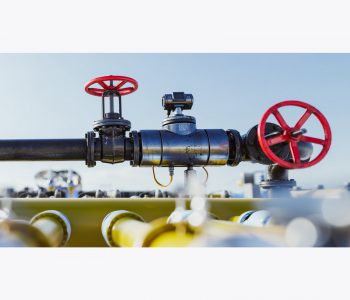 Income hogs want two things out of their investments: rising share prices and reliable, high-yield dividends. Hess Midstream LP (NYSE:HESM) does just that, and it goes one better: it raises its payout quarter-after-quarter. Hess Midstream stock has done so since it went public in 2017.

So far, HESM stock has raised its quarterly distributions for 17 consecutive quarters. Thanks to its strong free cash flow and dividend coverage of 1.4 times, it appears to have every intention of continuing this growth trajectory. (Source: “Distribution Payments,” Hess Midstream LP, last accessed September 1, 2021.)

While the second-quarter distribution works out to an annual payout of $2.02 per share, that number is always changing. Since its first distribution in the second quarter of 2017, Hess Midstream stock has raised its dividend by 86.5%.

The big question is whether HESM stock’s distribution is safe. The answer is yes. Hess Midstream LP has said it expects to target annual distribution-per-unit growth of at least five percent through 2023.

Trading near record levels, HESM stock is up by:

Why are investors so bullish on Hess Midstream stock?

Because the partnership signs 100% fee-based contracts to gather, process, move, store, and export crude oil and natural gas, its bottom line isn’t as susceptible to fluctuations in commodity prices.

Minimum volume commitments provide Hess Midstream LP with downside protection. Its contracts are set on a rolling three-year forward basis (send or pay). Moreover, the contracts cannot be adjusted downward once set, and any shortfall payments are made quarterly.

The company also locks in its customers to long-term contracts, with commercial contracts extending through 2033. Fees are set annually for all future years in the initial term in order to achieve contractual returns on capital deployed. On top of that, the fees escalate each year at the rate of the Consumer Price Index (CPI).

This provides Hess Midstream LP with a reliable and growing revenue stream and free cash flow.

“Looking ahead, we are poised for organic growth and continued adjusted free cash flow…Furthermore, our decision to return capital to shareholders underscores our confidence in Hess Midstream’s financial stability and trajectory for future volume growth.”

The Lowdown on Hess Midstream Stock

As mentioned earlier, the partnership has long-term commercial contracts that extend through 2033. For 2021 and 2022, 95% of its revenue is protected by minimum volume commitments. This provides the company with a solid balance sheet and differentiated cash-flow stability.

That’s more than enough to allow HESM stock to provide high-yield dividends and raise them quarter-after-quarter.