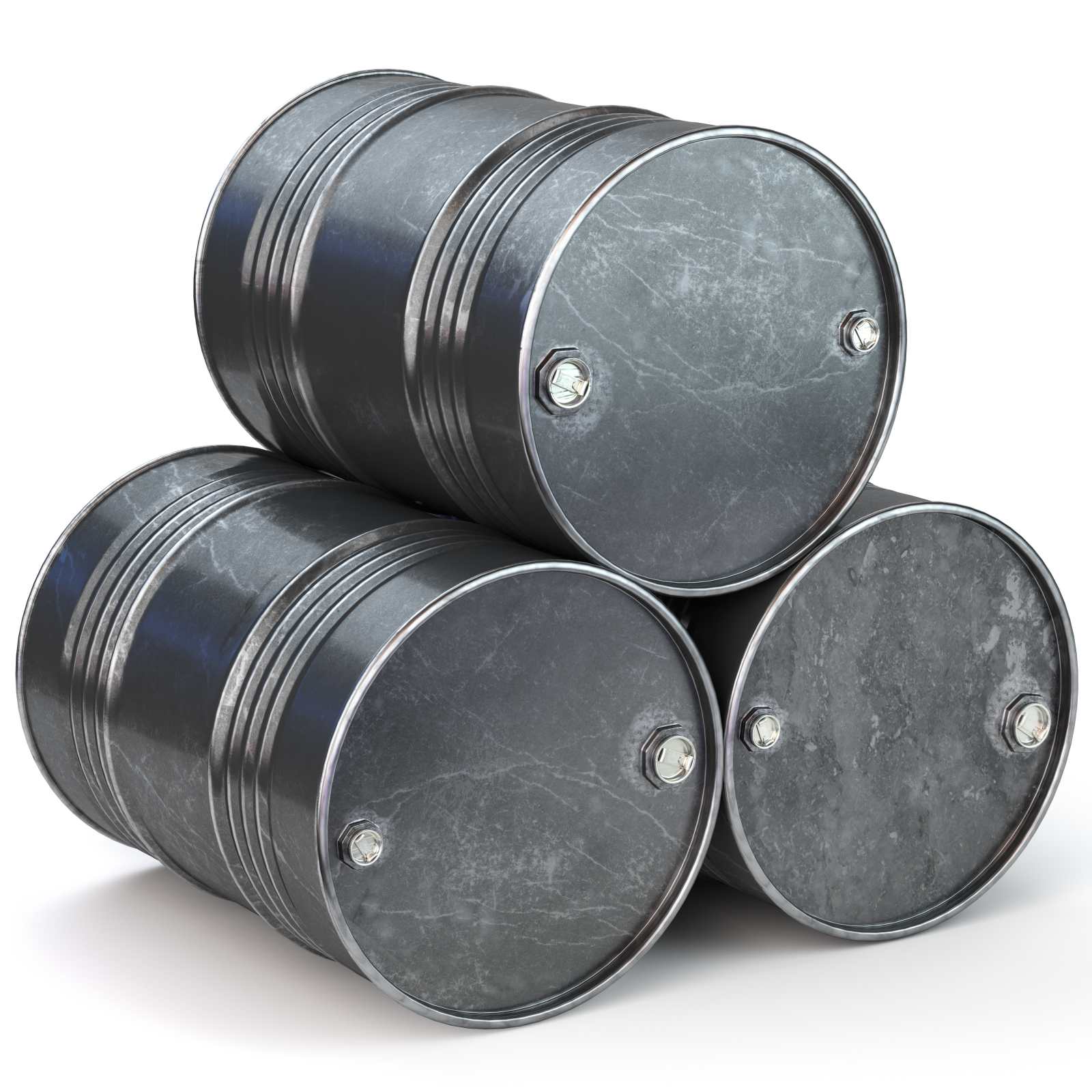 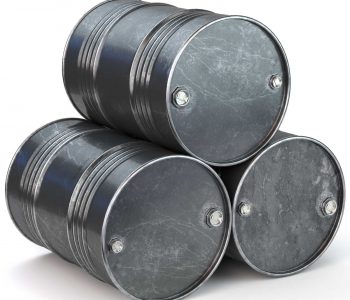 Hess Midstream Stock Has Raised its Dividends for 15 Quarters Straight

If you’re looking to get in on the rebounding global economy, the energy sector—and Hess Midstream LP (NYSE:HESM), in particular— might be a good place to start.

Not only has HESM stock been on a tear, up 513% since bottoming in March 2020, Hess Midstream stock has also rallied 12% since the start of 2021. Better still, the dividend has also been rising. In February, the company (previously known as Hess Midstream Operations LP) raised its quarterly dividend payout by five percent on an annual basis to $1.79 per unit.

And that’s key. It’s easy to find a company that lures you in with a big dividend yield, but there’s usually a catch: its share price has tumbled. And there’s no better way to erode your principal investment than by getting sucked into investing in a stock with a massive dividend and plunging share price.

Because the company inks 100% fee-based contracts to gather, process, move, store, and export crude oil and natural gas, its bottom line is not as susceptible to fluctuations in commodity prices.

Hess Midstream LP provides critical infrastructure and charges its clients inflation-busting tolls. Best of all, the company has inked long-term contracts with its customers, extending through 2033. On top of that, it secures minimum volume commitments, set on a three-year rolling basis and currently set through 2023. This provides the company with a reliable and growing revenue stream and free cash flow.

The company’s net income was $132.3 million, versus $75.1 million in the fourth quarter of 2019. After deduction for noncontrolling interests, its net income attributable to Hess Midstream was $6.6 million, or $0.36 per share.

The company says its goal is to provide investors with sustainable distribution growth, targeting at least five-percent annual dividend-per-share growth, with 1.4× coverage through 2023.

The fourth-quarter dividend increase isn’t anything new for HESM stock. Hess Midstream has given investors raises for the last 15 consecutive quarters.

The Lowdown on Hess Midstream LP

Thanks to its long-term contracts, it has reliable revenue and cash flow, which is more than enough to cover HESM stock’s high-yield dividend and allow the company to raise its dividend quarter-after-quarter.