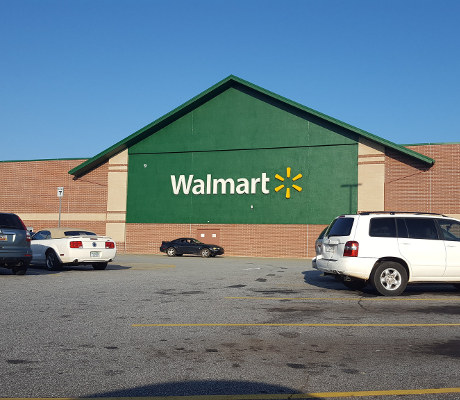 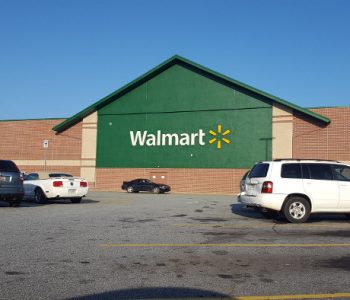 The Worst Day for Walmart Stock Since 1988

Mega-cap, dividend-paying stocks are not known for making big moves. But on Tuesday, February 20, Walmart Inc (NYSE: WMT) stock plunged more than 10%. Let’s take a look at why.

Excluding one-time items, Walmart’s adjusted earnings for the quarter came in at $1.33 per share, up 2.3% from the year-ago period. However, the figure missed analysts’ estimates of $1.37 in earnings per share.

And that’s not the only metric that disappointed investors. The company reported that in the quarter, e-commerce sales at Walmart U.S. increased 23% year-over-year, while gross merchandise volume grew 24%.

Why would these double-digit growth rates be bad news?

In fact, the growth in e-commerce was one of the biggest catalysts behind Walmart stock’s rally over the past year. Even though Amazon.com, Inc. (NASDAQ:AMZN) still dominates the online shopping industry, solid growth from Walmart’s e-commerce segment made investors wonder whether the traditional brick-and-mortar retailer could give Amazon a run for its money.

That’s why slowing e-commerce growth was a major disappointment in the eyes of investors. In the trading session following the earnings report, WMT stock fell 10.17%, marking its worst performance since January 1988.

Still, despite the massive drop in Walmart stock on Tuesday, the company actually has a solid piece of good news for income investors. Walmart announced that its Board of Directors has declared a quarterly cash dividend of $0.52 per share, representing a two percent increase from its previous quarterly payout. The dividend will be paid on April 2, 2018, to shareholders of record as of March 9. (Source: “Walmart raises annual dividend to $2.08 per share, marking 45th consecutive year of dividend increases,” Business Wire, February 20, 2018.)

The company has an incredible track record when it comes to returning cash to investors. With Tuesday’s dividend hike announcement, Walmart has raised its payout every year for the past 45 years.

Another thing to note, especially for income investors, is that Walmart’s core business remains solid. Even though many retailers have faced strong headwinds from the trend of consumers moving from physical retailers to online shopping platforms, people are still frequenting Walmart stores. In the fourth quarter of the company’s fiscal year 2018, comp sales at Walmart U.S. increased 2.6% year-over-year, driven by a 1.6% increase in comp traffic.

There you have it. With the slowdown in e-commerce growth and an earnings miss, WMT stock had a very bad day. But for income investors, Walmart’s dividend hike and solid results from its core retail business provided some reassurance.