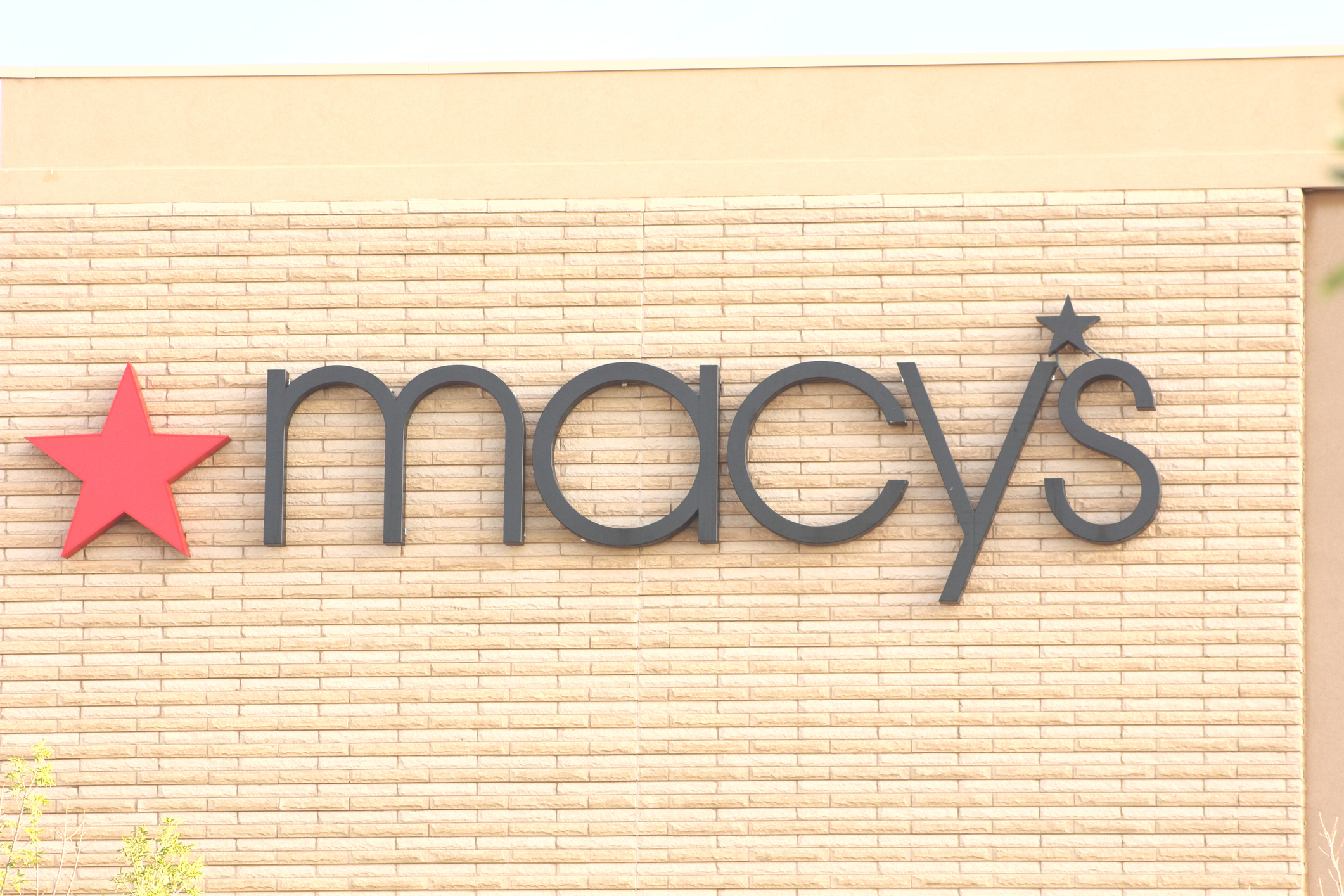 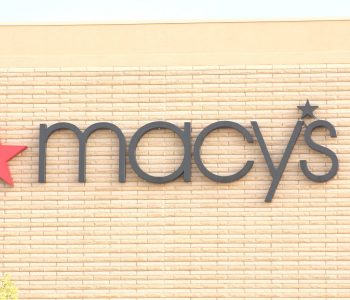 “If Macy’s can unlock the value of its giant real estate portfolio, it could become a catalyst for the beaten-down Macy’s stock.”

That’s what I told readers of Income Investors earlier this year. In that article, I explained why Macy’s Inc (NYSE:M) could provide investors with more than just dividends.

Since that article was published, Macy’s stock has surged over 33%.

The latest rally occurred on Tuesday, February 27, when Macy’s stock rose more than 10% right after the market opened. Let’s take a look at why.

Wall Street analysts expected the company to earn $2.71 of profits per share on $8.68 billion of revenue. So while revenue came slightly below the estimate, Macy’s earnings per share turned out to be a nice surprise.

Beating Wall Street’s expectations is certainly good news in an earnings report. But there’s more. Just as I predicted in the earlier article, Macy’s has started to unlock the value of its real estate portfolio.

Unlike most retailers that lease their retail space, Macy’s actually owns a lot of the real estate at which its stores are located. Due to the prime locations of these stores and the rise in the value of real estate over the years, Macy’s can lock in some serious profits if it decides to sell some of its real estate.

That was just the start.

Earlier this month, Macy’s entered into an agreement to sell seven floors of its State Street store in Chicago, to be converted into office space. The company also has plans to sell approximately 240,000 gross square feet of its Union Square building in San Francisco.

Going forward, management expects Macy’s same-store sales to be flat to up one percent in fiscal year 2018, which is a better range than analysts’ forecast of a decline of 0.5% to two percent. The company projects full-year adjusted earnings to be in the range of $3.55 to $3.75 per share, substantially better than Wall Street’s estimates of $3.04 per share.

Macy’s stock had a good start in 2018. If the company can achieve its same-store sales targets and keep unlocking the value of its real estate assets, the rally could continue.

Meanwhile, investors of M stock can also collect a sizable stream of dividends. Paying $0.3775 on a quarterly basis, Macy’s Inc offers an annual dividend yield of 5.3%.