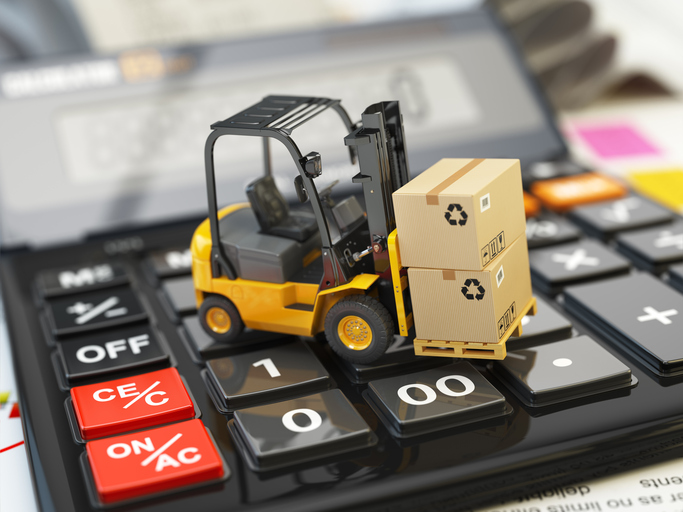 Here’s Why FedEx Corporation (FDX Stock) Is Getting Hammered Today 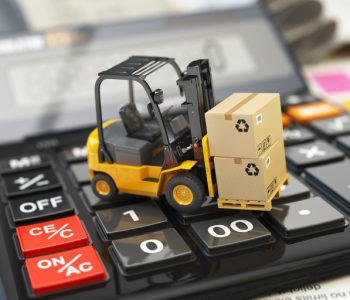 FedEx Corporation (NYSE:FDX) stock climbed an impressive 36.4% over the past 12 months. But on Tuesday, December 20, it seemed to be losing its momentum. FedEx stock tumbled more than three percent in after-hours trading. The reason is that the company just reported its earnings.

Adjusted earnings came in at $2.80 per share, representing an 11% increase from the $2.58 per share earned in the year-ago period. However, the number missed analysts’ estimate of $2.91 per share.

“FedEx increased revenues and operating income despite continued low growth rates in the global economy. We are in the home stretch of our peak shipping season, and our service levels are high, thanks to the outstanding efforts of our hundreds of thousands of team members around the world,” said FedEx Chairman, President, and Chief Executive Officer Fredrick W. Smith in a statement on Tuesday. “The integration of TNT Express into our broad portfolio of global business solutions is proceeding smoothly and according to plan.” (Source: Ibid.)

However, it’s not all sunshine and rainbows for the multinational courier. The company lowered its full-year outlook. FedEx now projects full-year earnings per share to be in the range of $10.95 to $11.45, down from its previous expectation of $11.85 to $12.35, and lower than analysts’ projections of $12.15.