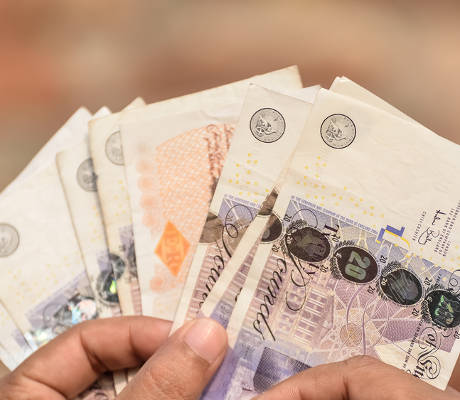 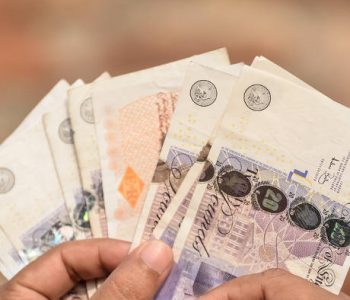 The latest addition to those raising red flags over central bankers’ inability to stimulate growth by using the monetary tools is the head of Bridgewater Associates, Ray Dalio, who says the debt market is in a “dangerous situation.”

“There’s only so much you can squeeze out of the debt cycle, and we’re there globally,” Dalio said on Tuesday at a conference in New York City. “You can’t lower interest rates more.” (Source: “Bridgewater’s Dalio: There’s a ‘dangerous situation’ in the debt market now,” CNBC, September 13, 2016.)

Ray Dalio said that central banks, including the Federal Reserve Bank, the European Central Bank, and the Bank of Japan, are facing a dilemma, as the effectiveness of a monetary policy to generate higher growth in advanced economies is waning.

Ray Dalio joins bond investor Bill Gross, who, while criticizing the Federal Reserve Chairwoman Janet Yellen and global central bankers in his monthly letter last month, said they have mastered “the art of market manipulation.” (Source: “How I Found My Golf Game but Lost My Wife to a Titleist,” Janus Capital Group, August 31, 2016.)

In order to stimulate growth, central bakers globally have maintained a very-low-interest-rate environment, but many analysts have warned that these loose monetary policies have failed to create a robust growth momentum since the financial crisis of 2008, and central banks are running out of policy options.

Low bond yields have also helped fuel gains in the U.S. equity markets, where investors have snapped up shares with high dividend yields. This rush to buy dividend stocks has many analysts issuing cautionary notes arguing that companies are unlikely to meet investors’ expectations going forward.

Like Ray Dalio, Gross has also been very critical of ultra-loose central bank policies, saying such actions have hindered economic growth instead of creating more jobs, as well as have kept so-called “zombie corporations” alive.

Gross believes that zero and negative interest rates won’t propel growth in case a recession hits the global economy, Instead, they may destroy capitalism’s business models.

“Capitalism, almost commonsensically, cannot function well at the zero bound or with a minus sign as a yield,” Gross said, adding that, “$11 trillion of negative-yielding bonds are not assets – they are liabilities.” (Source: Ibid.)

Gross warned that in the process, Yellen and other central bankers have, “deferred long-term pain for the benefit of short-term gain,” and, “the hopes that [their] ancient model renormalises the economy over the next few years. It likely will not.”