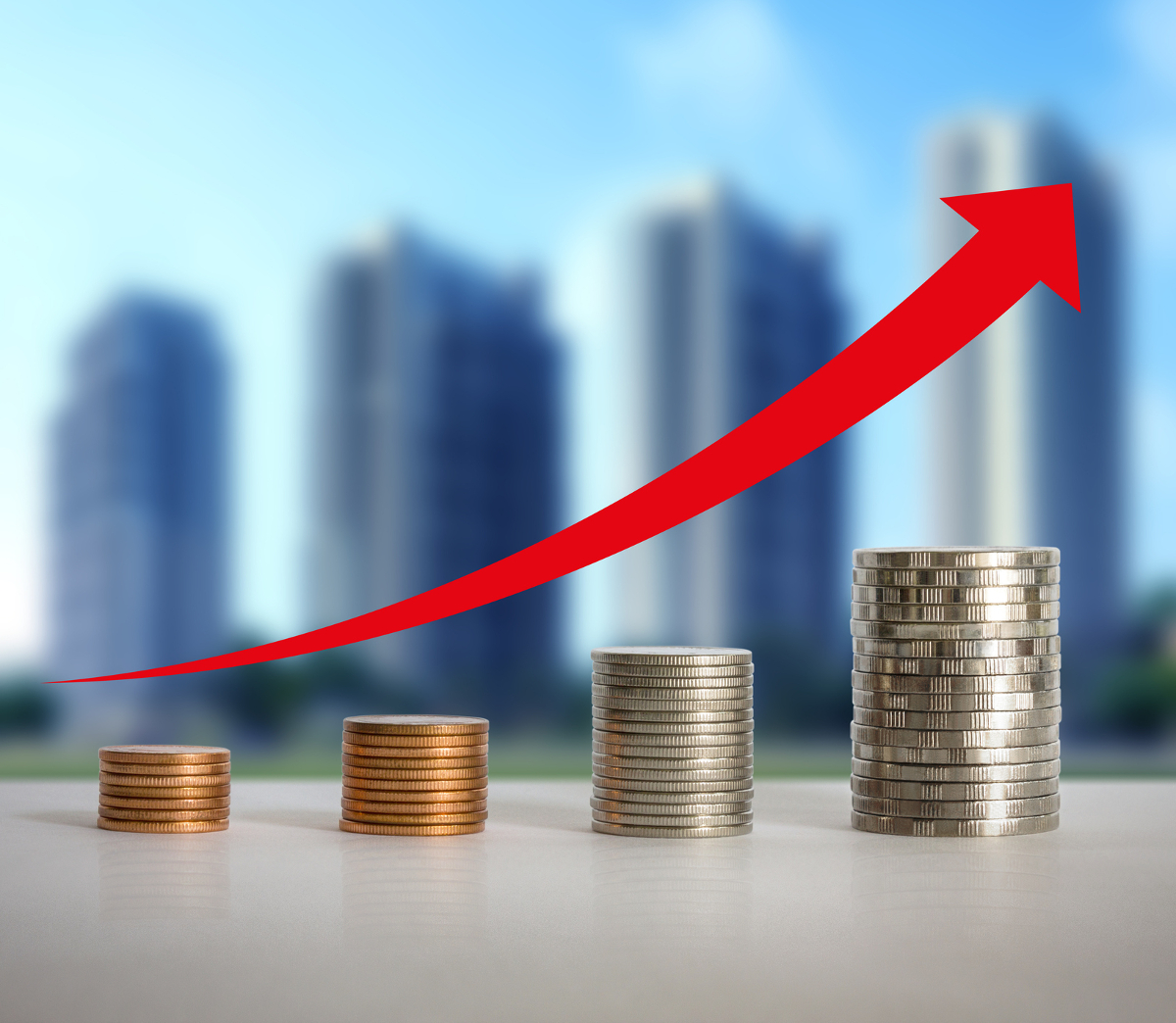 HCN Stock: This Could Be Huge for the 4.9% Yielder 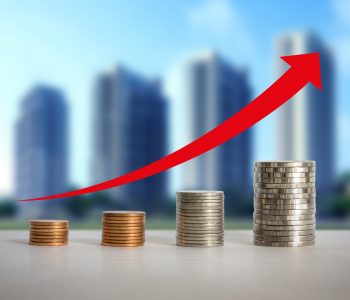 Income investors are not known for chasing the latest market trends. And that’s because most of these trends come from fast-changing industries, such as the Internet and consumer electronics. The fast-changing nature of these industries means not many companies can afford to pay a steady dividend. Today, however, I’m going to show you a top dividend stock that’s about to capitalize on a huge market trend.

Let me guess: you are likely wondering, “How on earth is real estate a fast changing sector?” Well, Welltower is not the average REIT that owns office buildings or shopping malls. Instead, the company focuses on healthcare infrastructure.

Welltower pays generous dividends. With a quarterly dividend rate of $0.87 per share, HCN stock has an annual dividend yield of 4.9%.

While not all high-yield stocks are safe bets for income investors, Welltower is actually a solid company. It is a member of the S&P 500 Index and is also investment grade rated by Moody’s, S&P, and Fitch.

This makes Welltower stock that much more special, because the average yield of the company’s S&P 500 peers is just 1.93% at the moment. In other words, if an investor purchases Welltower shares today, they would be earning a yield more than double the S&P 500’s average. (Source: “S&P 500 Dividend Yield,” Multpl, last accessed August 22, 2017.)

And yet the substantial payout is not the No. 1 reason to own this high-yield stock. The top reason for income investors to consider Welltower today is that the company is well positioned to capitalize on a major demographic trend.

That trend is population aging. According to the U.S. Census Bureau, the number of Americans aged 65 and over is projected to almost double from 43.1 million in 2012 to 83.7 million in 2050. 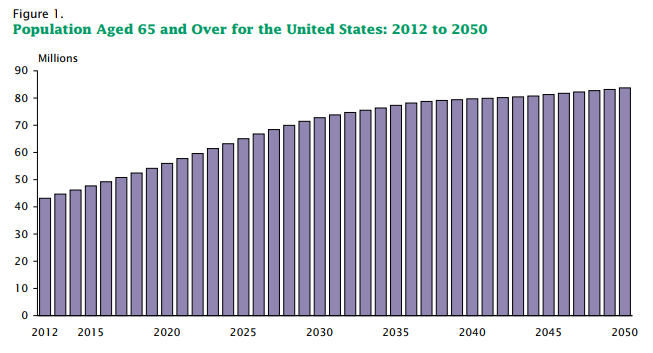 This powerful demographic trend could become a huge catalyst for Welltower. As more and more people enter their golden years, healthcare spending is expected to rise. In particular, the demand for seniors housing could see a substantial increase.

The best part is, Welltower has transformed its portfolio to capitalize on this demographic trend. Back in 2010, only 40% of the company’s real estate portfolio were seniors housing properties. Today, seniors housing contributes 70% of Welltower’s net operating income (NOI). Outpatient medical facilities represent 17%, while the remaining 13% comes from long-term care and post-acute care properties.

Furthermore, Welltower’s portfolio focuses on urban markets with high barriers to entry. By the end of the second quarter of 2017, approximately 94% of the company’s U.S. seniors housing net operating income comes from the country’s top 31 metropolitan statistical areas and coastal states. These are regions with high population density and high demand for seniors housing.

Note that population aging is a phenomenon that’s not just unique to the U.S. In fact, around the world, senior population is expected to increase at an even faster pace. The U.S. Census Bureau projects that in the entire world, the number of people aged 65 and over will grow from 562 million in 2012 to 1.6 billion in 2050. (Source: “An Aging World: 2015,” U.S. Census Bureau, last accessed August 22, 2017.)

The good news is that this high-yield stock is well positioned to capture this international growth as well. Welltower currently owns 102 facilities in the U.K.—a country in which the 75+ population is expected to grow six times faster than total population. The company also owns 145 facilities in Canada, where population aged 75 and over is projected to grow nine times as fast as the total population. (Source: “The Aging Population: Driving the Future of Health Care Real Estate,” Welltower Inc, last accessed August 22, 2017.)

In the real estate business, a key metric to look at is fund form operations (FFO), because at the end of the day, a REIT’s dividend policy depends on how much cash it can generate from its operations.

According to recently reported earnings, in the second quarter of 2017, Welltower generated normalized FFO of $1.06 per share, which was more than enough to cover its quarterly distribution of $0.87 per share. For full-year 2017, Welltower expects its normalized FFO to be in the range of $4.15 to $4.25 per share. At the midpoint of the guidance range, the company would have a payout ratio of 82.9%, leaving a margin of safety. (Source: “Welltower Reports Second Quarter 2017 Results,” Welltower Inc, July 28, 2017.)

With solid financials and a high-quality portfolio, Welltower’s business could get a solid boost from the ongoing demographic trend. Income investors looking for a high-yield stock in today’s market should seriously consider HCN stock.

Best 3 Healthcare ETFs to Invest in 2017