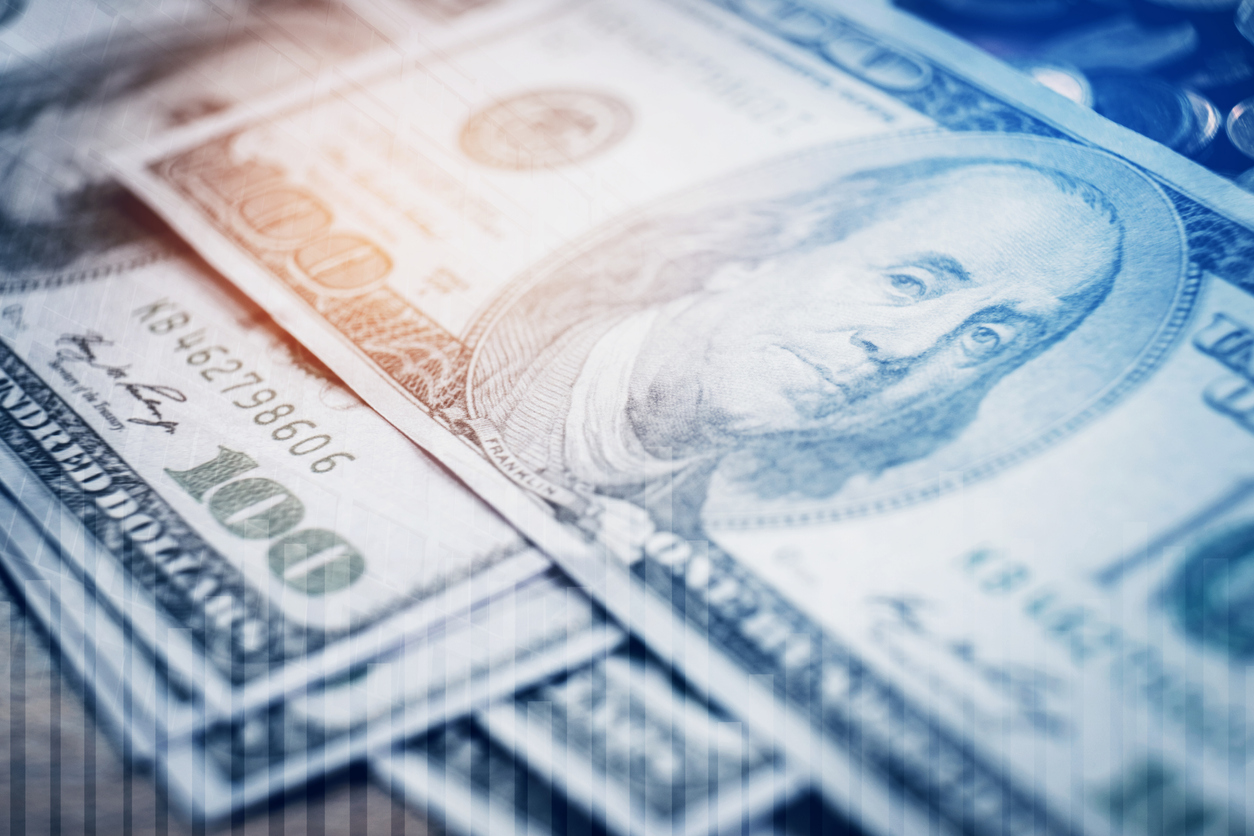 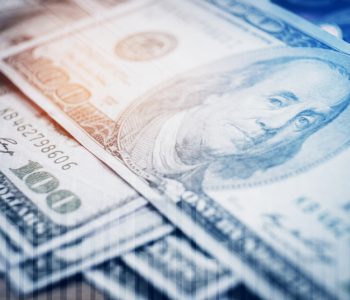 A High-Yield Opportunity to Think About

If you’ve been paying any attention to the world of finance, the name “Goldman Sachs” should sound familiar. As one of the largest investment banking enterprises in the world, Goldman Sachs Group Inc (NYSE:GS) plays a crucial role in the global financial industry.

While GS stock excels in many different areas, it doesn’t seem to be generous enough to yield hunters in today’s market. Trading at $203.33 per share, Goldman Sachs Group Inc offers an annual dividend yield of just 1.6%.

What you may not know, however, is that GS stock is not the only dividend payer that carries the name “Goldman Sachs.” Over the past several months, a high-yield company called Goldman Sachs BDC Inc (NYSE:GSBD) has caught my attention.

GSBD is a business development company (BDC) managed by Goldman Sachs Asset Management LP, a wholly owned subsidiary of Goldman Sachs Group Inc. Thanks to its affiliation with the financial juggernaut, GSBD can draw upon the vast resources of Goldman Sachs.

Today, the BDC invests primarily in middle-market companies in the U.S., which tend to have annual earnings before interest, taxes, depreciation, and amortization (EBITDA) of between $5.0 and $75.0 million. The firm’s focus is on lending, with debt investments making up the bulk of Goldman Sachs BDC’s portfolio. Each investment usually ranges from $10.0 to $75.0 million.

Moreover, the company has put an emphasis on senior secured lending. By the end of 2018, first- and second-lien loans accounted for 81.5% of its total portfolio.

Thanks to these risk management measures, Goldman Sachs BDC Inc can generate a steady stream of interest income, which can then be returned to shareholders through oversized distribution checks.

Right now, the company pays quarterly dividends of $0.45 per share, which comes out to an annual yield of 8.6%.

Of course, in an era when yields are generally suppressed, an 8.6% payout may seem too good to be true. And while GSBD has “Goldman Sachs” in its name, that’s not necessarily a guarantee of safe payouts.

Therefore, we should still check whether this BDC can afford to have such a generous distribution policy. That means digging into its financials.

GSBD last reported earnings on February 28, 2019. It showed that, in the fourth quarter of 2018, the company generated a net investment income of $0.56 per share, representing a 3.7% increase year-over-year. Most importantly, that amount easily covered its quarterly dividend payment of $0.45 per share. (Source: “Goldman Sachs BDC, Inc. Reports December 31, 2018 Financial Results and Announces Quarterly Dividend of $0.45 Per Share,” Goldman Sachs BDC Inc, February 28, 2019.)

In full-year 2018, things were equally solid. Goldman Sachs BDC Inc generated net investment income of $2.07 per share for the year while paying total distributions of $1.80 per share. That translated to a payout ratio of 87%. Therefore, the company not only covered its dividends, but has also left a margin of safety.

Moreover, if you look further back, you’ll see that in each year since the company’s founding in 2012, its net investment income has exceeded its dividend payments.

In other words, while Goldman Sachs BDC is a relatively new name to stock market investors, it has already built a solid track record of outearning its oversized distributions.

Also worth noting is the company’s stock buyback program. In February, the board of directors of Goldman Sachs BDC approved the renewal of a share repurchase plan that allows the company to buy back up to $25.0 million of its common stock if the market price of GSBD stock falls below the company’s most recently announced net asset value per share.

Right now, Goldman Sachs BDC stock trades around $20.80 per share, which is higher than the company’s last reported net asset value per share of $17.65. But if GSBD stock drops below that value, its stock buyback program would kick in, which would not only provide some support for the stock due to the buying activity, but also reduce the number of shares outstanding, giving each existing investor a slightly bigger ownership of the company.

When most people talk about Goldman Sachs, they are thinking about a bulge bracket bank.

For the informed income investor, though, the name “Goldman Sachs” could lead to a steady stream of outsized dividend checks.