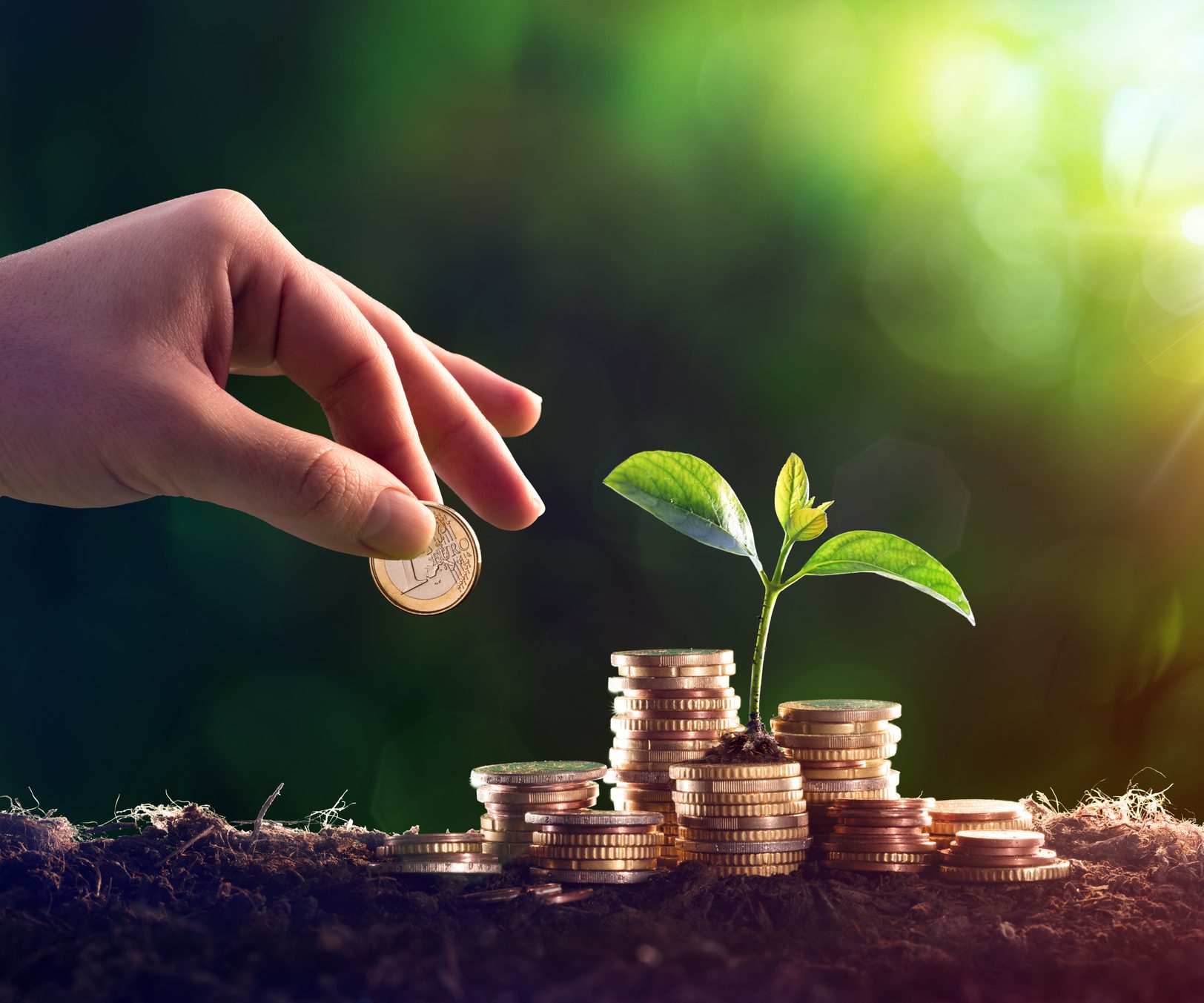 Who Wins in a Fight: Growth vs. Dividend Stocks 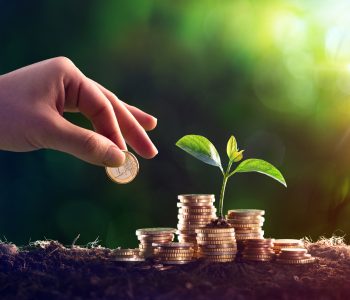 Recently, an angry reader sent me an e-mail.

He complained about my coverage of “dull dividend stocks.” These companies “bore him to tears,” his message explained. If you want to make real money in the stock market, you need to get in on the next big thing, he argued. You want to own exciting businesses with serious growth potential.

Longtime readers know I’m in the opposite camp. I like “dull” dividend stocks, the type of companies that won’t impress your colleagues. Simple, unassuming businesses that pay out growing dividends and quietly make their shareholders a fortune. In other words, exactly the names that this reader disparages.

These businesses don’t deal with hard-to-understand derivatives, nor do they have to invent the next hot tech gadget every other quarter. In fact, many of these firms have made the same product for over 100 years. That has resulted in a reliable, growing stream of income that has lasted for decades.

It’s an age-old rivalry among financial nerds: growth versus value. The debate stands on par with the bad blood between Yankees and Red Sox fans. So which side has the upper hand? Well, a recent study from BCA Research proves me right.

These Stocks Have Beaten the Market Since 1926

Bear with me here, I’m going to start using some financial jargon. But if you understand the results of these kinds of studies, it can make the difference between struggling and succeeding in the stock market.

Check this out: in an article published by the American Association of Individual Investors, market strategist Peter Berezin compared the investment returns between dull, stodgy value stocks and their exciting growth counterparts. The results surprised even me.

To determine the best investment strategy, Berezin ranked stocks by their price-to-book-value ratio. He found that since 1926, companies with the lowest price-to-book-value ratios (i.e. value stocks) outperformed those with highest ratios (i.e. growth stocks) by an average of 4.8% per year. Over the study’s entire period, value stocks outperformed their growth rivals by a cumulative 3,200%. (Source: “Why Value Beats Growth: A Brief Explanation,” The American Association of Individual Investors, last accessed March 25, 2019.)

Now stick with me: Berezin isn’t the first analyst to make this conclusion.

In a similar study, market researcher James O’Shaughnessy ranked companies by a metric called “shareholder yield.” Simply put, this number takes the combined amount of money that firms pay out to investors in dividends and stock buybacks and divides this total by the company’s market capitalization. This provides a more holistic view as to how much cash businesses return to stockholders.

Once again, O’Shaughnessy ranked every stock in the market by this metric. Between 1927 and 2009, the overall market delivered a return of 10.4% per year. But if you had invested in the top 10% of companies by shareholder yield (value stocks), the return jumps 13.2%. With a $100.00 initial investment, the difference adds up to $2.7 million. The bottom 10% of companies (the growth stocks that invested most of their profits back into their businesses) performed the worst.

This Explains Why Dividend Stocks Outperform

So what’s going on here?

For some readers, seeing the results of these studies is like finding out Grandma Thora knocked out Mike Tyson in a boxing match. How can boring value stocks beat their growth peers by such a large margin? Well, Berezin and O’Shaughnessy offer a handful of explanations for their results.

First of all, innovation doesn’t always pay off for shareholders. New products, new markets, new technologies; we can’t help but get caught up in an exciting new story that promises something big.

But innovation is expensive. And risky. Even if you’re at the top of your game, like Elon Musk and Steve Jobs, you’ll probably fall behind one day.

Take Apple Inc. (NASDAQ:AAPL), for instance. The gadgets that the company churned out just 10 years ago are fossils in today’s tech world. Management has to plow billions of dollars into research and development every year just to stay abreast with the competition—money, by the way, that can’t be paid out to shareholders. Yet even with this investment, the best players can still strike out from time to time.

What are the odds that Apple can keep inventing the next generation of gee-whiz gadgets every other year? Pretty low, at least in my opinion. In industries that experience constant change, it’s rare for the leader to stay at the top of the pack for more than a few years.

That doesn’t make great fodder for financial publications. But boring products don’t require much in the way of spending on research and development—no scientists, labs, or engineers. That frees up more money for shareholders. And over time, that results in higher returns.

Moreover, investors tend to overpay for growth. The more loved an investment is, the lower the future returns are likely to be. The same applies vice versa. Most people never come to terms with this investment concept, yet it’s probably one of the most important lessons to master.

Professor Jeremy Siegel illustrated this point in his best-selling book Stocks for the Long Run. In a thought experiment, Siegel asks readers to imagine themselves back in the 1950s and pick between two stocks: stodgy, energy giant Standard Oil (the precursor to Exxon Mobil) and hot, exciting International Business Machines Corporation (NYSE:IBM).

The results? Over the following 50 years, IBM grew earnings three-times faster than Standard Oil. Yet over that period, Standard Oil shares actually outperformed IBM by one percent per year. Siegel explained the results by saying investors overpaid for IBM’s growth potential in the 1950s.

It’s a mistake that new investors make over and over again. They think success in the stock market comes down to identifying companies with great potential.

It’s not about that. It’s about identifying companies with greater potential than what everyone else thinks.

Sure, marijuana or digital media businesses probably will grow substantially over the next decade or so. But everyone already knows that. And these stocks have been priced appropriately. It’s highly unlikely that these companies will be able to grow faster than what investors already expect.

Value stocks, in contrast, don’t have such expectations. If they just do okay, these shares can outperform. That results in better returns over the long haul.

In essence, growth stocks are like lottery tickets. Sure, a handful will pay off with spectacular returns, and that excitement, the possibility of striking it rich, keeps investors coming back for more. But as a group, these stocks will likely underperform their stodgy peers. And study after study seems to back up that point.

Hey, there’s nothing wrong with buying the occasional scratch-off. But if you want excitement, rolling the dice in Vegas is a lot more fun. If you want to build wealth and create a fortune, stick to the quiet dividend stocks that don’t make the headlines.