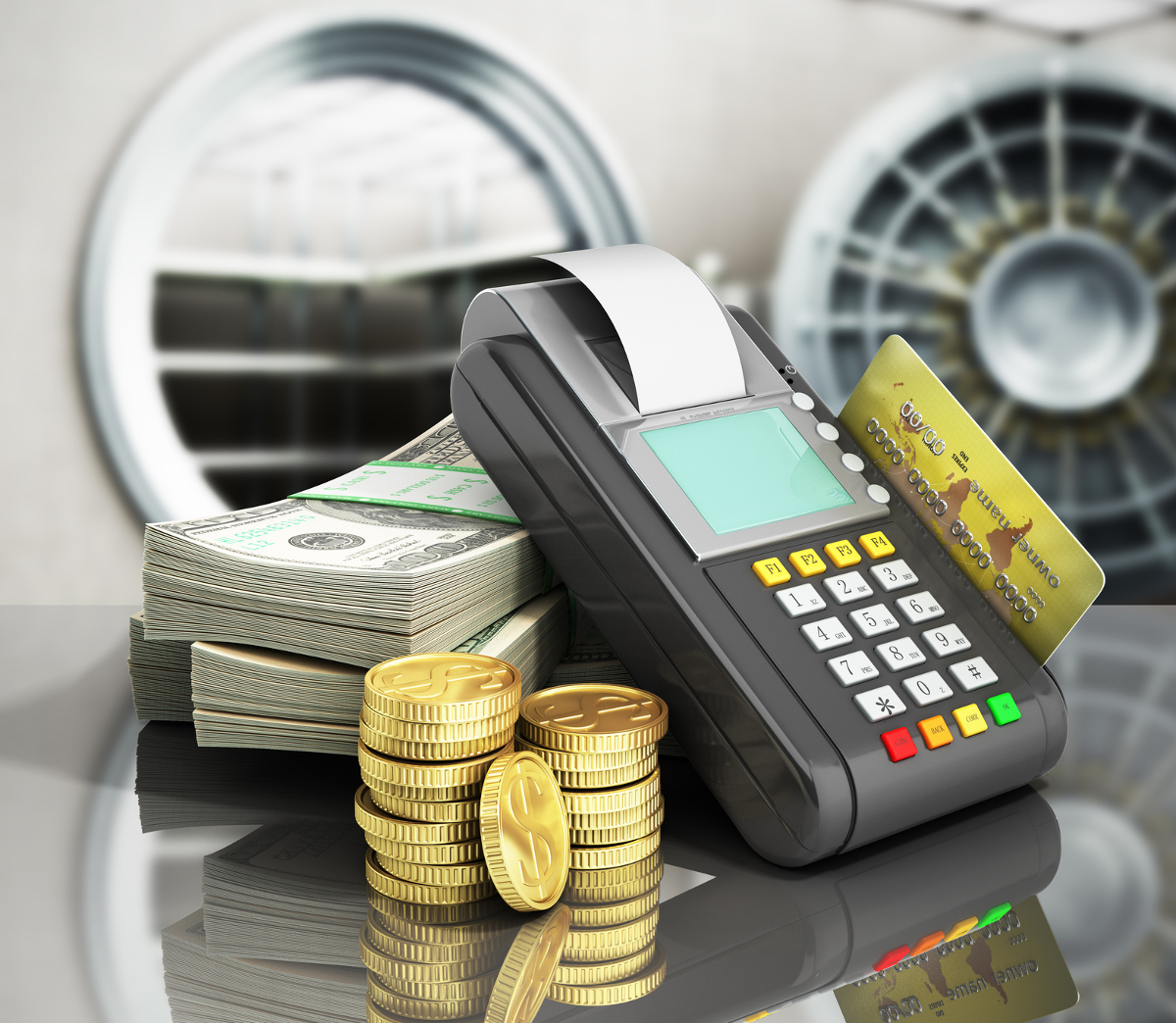 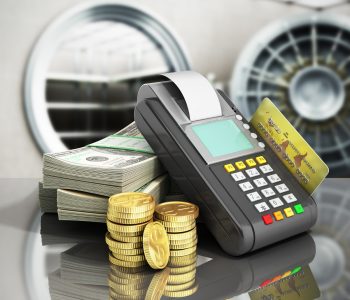 According to the latest figures, the average dividend yield of S&P 500 companies stands at a measly 1.9%. This makes things a bit difficult for investors who want to use dividend stocks to build an income portfolio. Should they go with the more established low yielders, or should they give some high-yield stocks a chance?

Well, the best dividend stocks usually have a few things in common: durable competitive advantage, talented management team, and the willingness to return value to shareholders, just to name a few. Most of the companies that meet these criteria are already established. With some of them commanding hundreds of billions of dollars of market cap, the yield is not that great.

However, smaller companies can run solid businesses too. While they are not as established as the blue-chip names, one of them stands out because it offers a very attractive dividend yield without sacrificing dividend safety. The company in question is Greenhill & Co., Inc. (NYSE:GHL).

Greenhill is an investment bank. Headquartered in New York City, the firm specializes in providing financial advice on mergers, acquisitions, and restructurings—among other services—to institutional clients.

Compared to the bigger investment banks, Greenhill’s business looks extremely simple. It does not lend money, make investments, or underwrite securities. Instead, it focuses entirely on advisory services.

Greenhill is also a much smaller company than the bulge brackets, having a market cap of under $600.0 million. The company has just 363 employees, including 82 client-facing managing directors. By running an extremely efficient operation, Greenhill can save costs and focus on returning value to shareholders.

What makes the company stand out from an income investor’s perspective is its dividend yield. Trading at $19.95 apiece, GHL stock has an annual dividend yield of nine percent.

Income investors usually prefer retail banks to investment banks. This is because an established retail bank can have hundreds and sometimes thousands of branches and a large customer base. If a competitor wants to enter the business, it would need to build an equally large branch chain network and convince customers to switch. The high barriers to entry allow established retail banks to continue to make money hand over fist.

Investment banks, on the other hand, can be very lucrative, with a much smaller number of clients. However, due to the smaller customer base and the state of the economy’s influence on deal flow, investment banking is often considered a less stable industry than retail banking.

However, even though Greenhill is not in the most durable industry, it has done a great job at returning value to shareholders.

The keyword here is consistency. One of the biggest investor concerns towards high-yield stocks is dividend coverage. If a company cannot generate enough recurring business to cover its distributions, it would eventually have to cut back its payout. Greenhill, however, managed to generate more than enough cash to meet its dividend obligations. As a matter of fact, the $500.0 million in total dividends that Greenhill paid to investors since 2008 was funded by just 62% of its cash flow.

Despite being a relatively small firm, Greenhill has served some big corporate clients such as AT&T Inc. (NYSE:T), Visa Inc. (NYSE:V), and Wells Fargo & Co (NYSE:WFC). The company has also advised on transactions involving government clients, including the governments of the U.S., the U.K., and Australia, among others.

Moreover, because of Greenhill’s expertise and its relationship with institutional clients, some of its clients have chosen the company as an advisor on multiple transactions. Being able to generate a recurring business is key to Greenhill’s success in the industry. 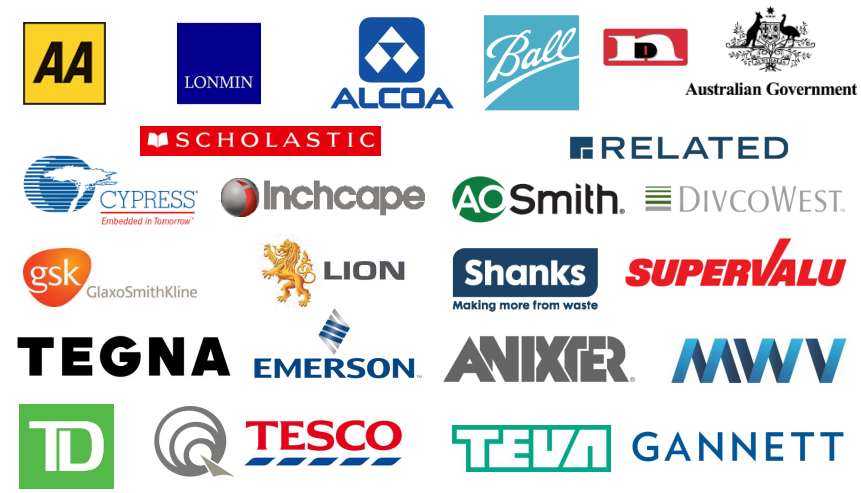 What’s even better is that as the company has established its reputation in the advisory business, it is getting new clients every year. The chart below shows some of Greenhill’s first-time transaction clients from 2015 to 2016. 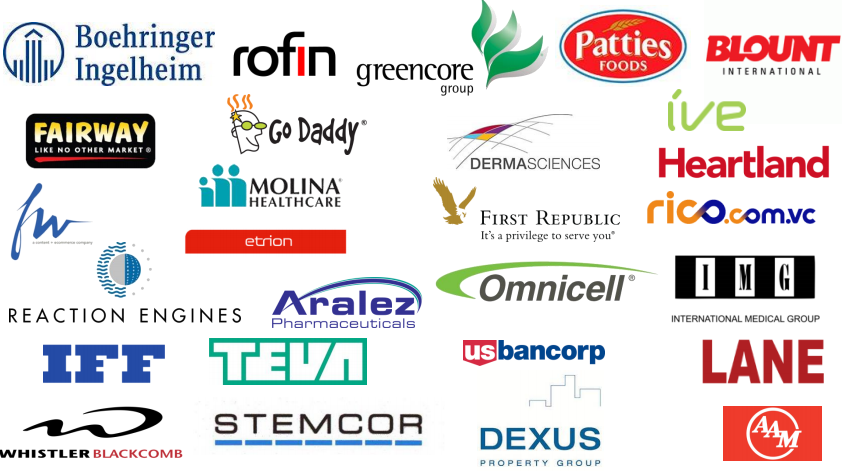 Of course, compared to the bigger players in the investment banking industry, Greenhill is running a much smaller business. However, that doesn’t mean the company is not diversified. From 2015 to 2016, Greenhill had eight sectors that each brought in more than eight percent of deal count. Compared to its competitors Evercore Partners Inc. (NYSE:EVR), Lazard Ltd (NYSE:LAZ), Moelis & Co (NYSE:MC), PJT Partners Inc (NYSE:PJT), and Houlihan Lokey Inc (NYSE:HLI), Greenhill has the most diverse client base by sector.

Greenhill’s business is also diversified geographically, with 14 offices on five continents. Approximately 50% of the company’s total historical revenue was generated outside of the U.S.

The Bottom Line on This High Yield Stock

By not being a stock market favorite, Greenhill offers attractive valuations. Its price-to-earnings (P/E) multiple is just 11.33 times, significantly lower than the sector’s average P/E of 28.56 times. Adding in its nine-percent yield, Greenhill is definitely a top pick for investors looking for high-yield stocks.