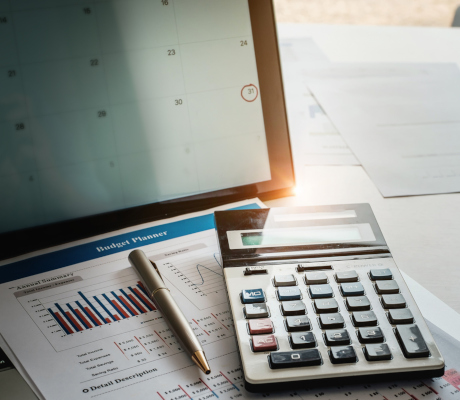 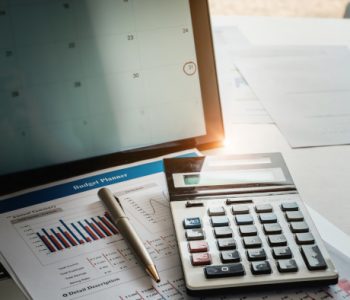 A Monthly Dividend Stock Most People Have Never Heard Of

However, REITs are not the only companies that are capable of returning cash to investors every month. With that in mind, I’m going to tell you about a monthly dividend stock that most people have never heard of: Great Elm Capital Corp (NASDAQ:GECC).

Great Elm Capital is an externally managed business development company (BDC). Under the amended version of the Investment Company Act of 1940, BDCs don’t have to pay income tax at the corporate level, so long as they distribute at least 90% of their profits to shareholders through regular dividend payments.

Having this mandatory distribution requirement is certainly a good start, but in order to pay sustainable dividends, a BDC needs a stable business model. So, let’s take a look at what Great Elm Capital actually does to make money.

Headquartered in Waltham, Massachusetts, Great Elm Capital is best described as an alternative bank because it is in the lending business. However, most people have never heard of this bank because it does not serve consumers directly. Instead, it invests in debt instruments primarily of middle market companies.

The company’s target middle-market companies typically have enterprise values of between $100.0 million and $2.0 billion.

Great Elm Capital usually makes multi-year investments in debt instruments purchased in the secondary market, but it may also originate investments directly. And that has created a unique opportunity for the company.

Because middle-market companies are not as established as their large-market counterparts, the increasingly stringent regulations in the banking sector means traditional banks don’t always lend to them. As a result, middle-market firms have to pay higher costs to obtain financing, which translates to oversized interest paid to lenders.

The company’s high-yield portfolio, combined with a focus on senior secured lending, allows it to generate an oversized interest income stream. And thanks to the mandatory distribution requirement for BDCs, those profits are eventually passed on to the company’s shareholders.

As an alternative bank, Great Elm Capital Corp earns profits by lending money out at higher interest rates than it borrows at, pocketing the difference. So, the key performance metric to look at is net investment income.

In the first six months of 2018, things were equally impressive. During this period, Great Elm Capital generated total net investment income of $0.93 per share while declaring total dividends of approximately $0.50 per share. That translated to a payout ratio of 54%, leaving a wide margin of safety.

Mind you, regular monthly dividends are not the only thing that GECC stock investors have collected over the years. In December 2017, the company’s board of directors declared a special dividend of $0.20 per share, which was paid in January of this year.

The reason for the special payment was quite obvious: “As we have consistently out-earned our declared distributions this year, we are pleased to announce a year-end special distribution to our stockholders of $0.20 per share,” said President and Chief Executive Officer Peter A. Reed. (Source: “Great Elm Capital Corp. Declares Special Distribution of $0.20 Per Share,” Great Elm Capital Corp, December 26, 2017.)

Now, keep in mind that, so far in 2018, Great Elm Capital has managed to out-earn its declared distributions. If the company can keep this momentum going, GECC stock might be able to pay another special dividend at year-end.

Adding in its current yield of about 10.3%, this monthly dividend stock looks like a serious income opportunity.