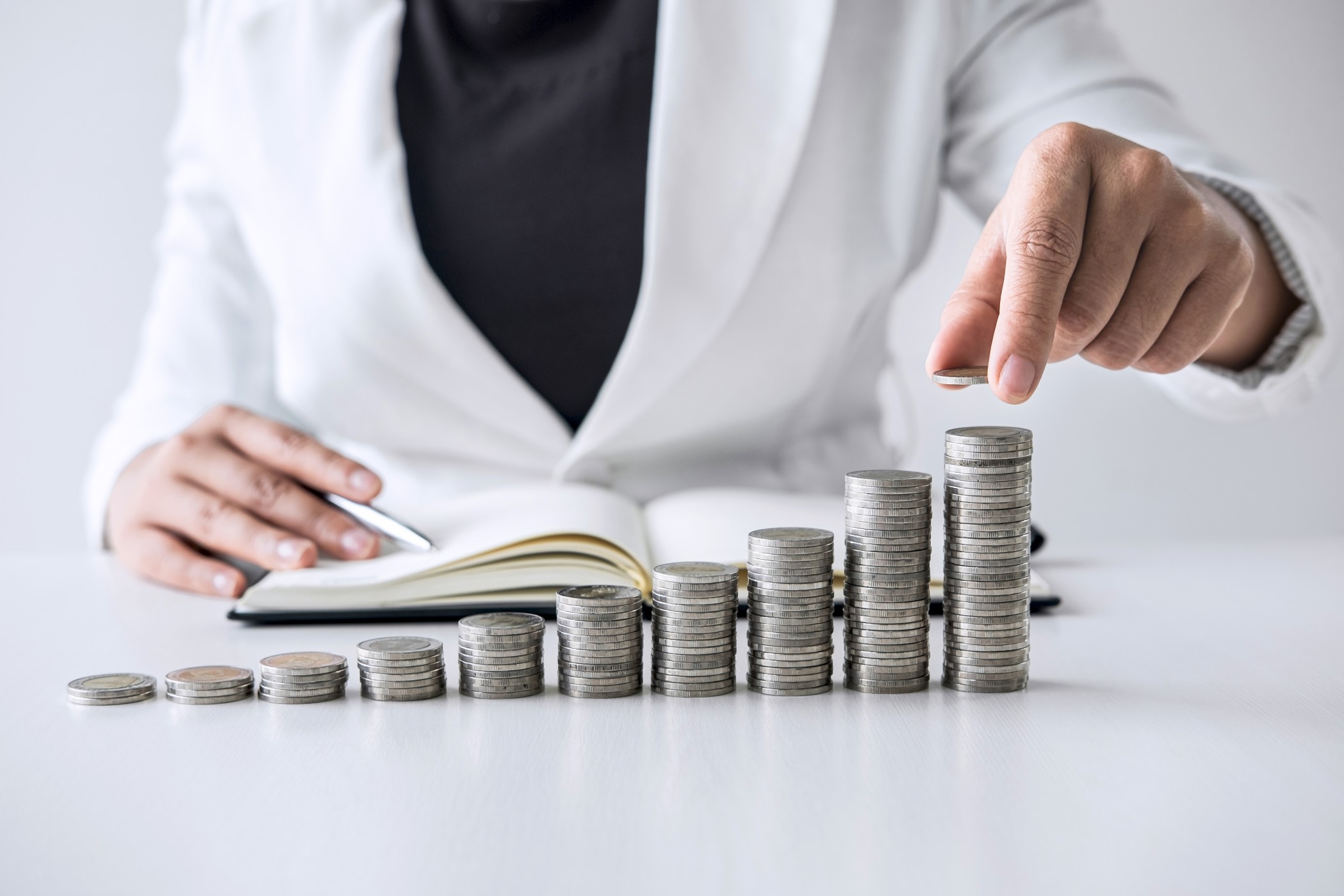 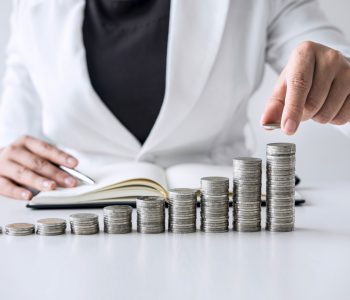 Every income investor wants to own high-yield stocks. But the blunt reality is, most high-yield stocks are not the safest bets. In fact, they’re far more likely to have their dividends cut compared to the low-yield, blue-chip dividend stocks.

So at first glance, Global Partners LP (NYSE:GLP) looks just like another ultra-high yielder: it comes from the volatile energy sector, and it has cut its payout before.

However, GLP stock deserves investor attention now because, over the past year, its payout has been on the rise—consistently.

Global Partners is a master limited partnership (MLP) headquartered in Waltham, MA. It’s one of the largest independent owners, supplies, and operators of gasoline stations and convenience stores in the Northeast, with approximately 1,550 locations.

At the same time, the MLP owns, controls, or has access to one of the largest terminal networks in New England and New York, through which it distributes gasoline, distillates, residual oil, and renewable fuels to wholesalers, retailers, and commercial customers. Furthermore, the partnership transports petroleum products and renewable fuels by rail from the mid-continental U.S. and Canada.

As mentioned above, Global Partners comes from the volatile energy sector, and its distribution history isn’t perfect. The MLP reduced its quarterly payout in early 2016. While the company increased its distribution in 2018 and 2019, it announced another cut in April 2020—not exactly a surprise, given what happened to the energy sector last year, but nonetheless a disappointment for income investors. (Source: “Distribution History,” Global Partners LP, last accessed April 29, 2021.)

Here’s the thing: while some companies are yet to make a full recovery from last year’s extraordinary economic environment, Global Partners was very quick to start returning more cash to investors. As a matter of fact, since cutting its quarterly distribution rate from $0.525 per unit to $0.39375 per unit in April 2020, GLP has raised its payout every single quarter.

The latest distribution hike was announced on April 26, when the board of directors of the company’s general partner increased the quarterly cash distribution by 4.5% to $0.575 per unit. The newly declared distribution is payable on May 14 to unitholders of record as of May 10. (Source: “Global Partners Declares Increased Cash Distribution on Common Units for the First Quarter of 2021,” Global Partners LP, April 26, 2021.)

Remember that, before the distribution cut last year, Global Partners LP stock had a quarterly distribution rate of $0.525 per unit. In other words, the MLP not only delivered consecutive payout increases since the cut, but it’s now actually paying nearly 10% more than the pre-pandemic level.

Moreover, GLP stock has recovered and now commands a higher unit price compared to where it was before the market crash last year.

But that hasn’t changed the partnership’s status as an ultra-high yielder. At the current unit price, Global Partners LP stock offers investors a forward distribution yield of 10.3%.

Most importantly, the distributable cash flow was substantially more than the amount of cash needed to pay distributions last year.

And there you have it. GLP stock is not the perfect dividend stock, but with strong distribution coverage and consecutive payout increases, Global Partners LP deserves the attention of yield-seeking investors.