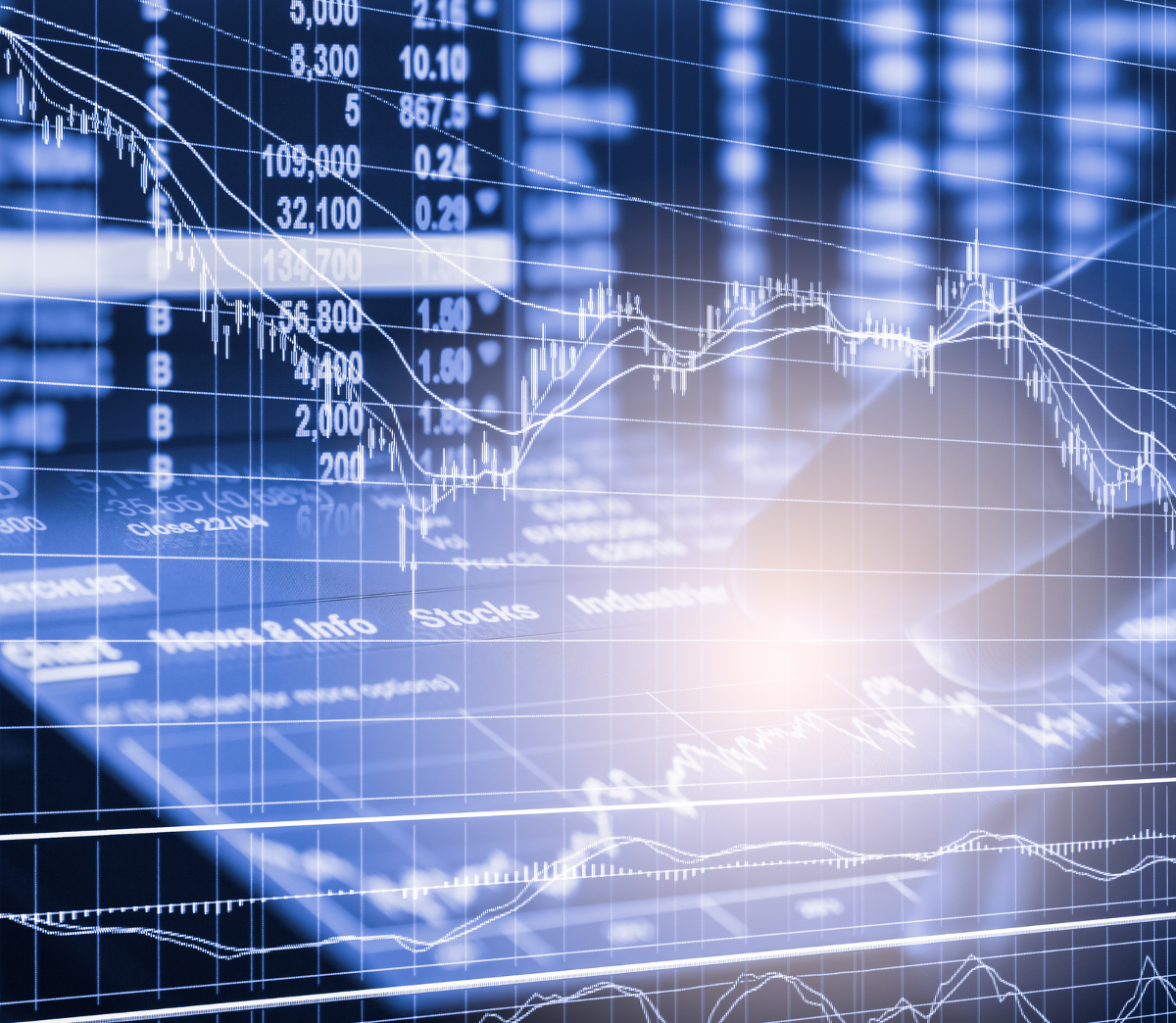 GHL Stock: Should Investors Consider the 12.5% Yield from This Alternative Bank? 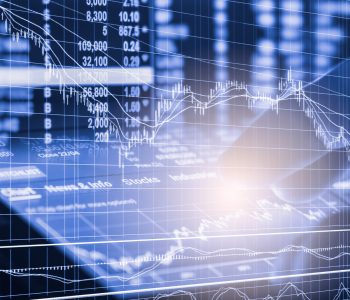 TodayI’m going to show you a high-yield stock that pays 12.5%.

Due to the cyclical nature of the business, this stock is not for everyone. But, for those who are willing to take the underlying risk, the double-digit yield offered by this company could be worth considering.

Compared to the bulge bracket firms on Wall Street, Greenhill runs a very small shop; the company has just 378 employees. Moreover, its only business is providing advisory services. There is no trading, underwriting, or loan making at Greenhill.

Greenhill pays big dividends. With a quarterly dividend rate of $0.45 per share, GHL stock has an annual yield of 12.5%. In comparison, bulge bracket investment banks rarely offer a yield greater than four percent.

Of course, as I mentioned earlier, Greenhill operates in a cyclical industry. The company provides advisory services on a wide range of matters, including mergers and acquisitions (M&A), financing, restructuring, and capital raising. While the business can be very profitable, the deal flow can be volatile. When there is not much M&A and capital raising going on, Greenhill’s business could slow down. Moreover, the company’s revenue and earnings could also fluctuate due to the timing of the completion of its advised transactions.

Still, Greenhill has put in a lot of efforts to manage the underlying risk of the business. The main method is diversification.

You see, despite running a small shop, Greenhill has operations around the world. The company currently has 14 offices on five continents, including major cities like New York, Hong Kong, Tokyo, Sydney, and San Francisco. Since Greenhill’s founding in 1996, about half of its total revenue was generated outside of the United States. 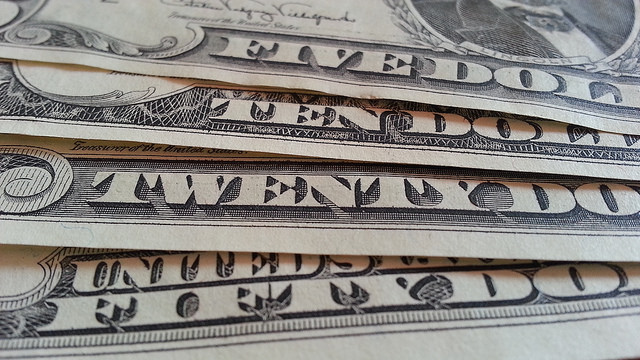 Furthermore, the company has expertise in all major industry sectors, so it can advise on transactions in different industry groups. Over the last two years, Greenhill has eight sectors that each contributed more than eight percent of the company’s total deal count. (Source: “Mid-Year 2017 Update on Performance, Outlook & Strategy,” Greenhill & Co., Inc., last accessed September 6, 2017.)

By diversifying geographically and across industry groups, Greenhill’s business should be fine, even if one region or one industry enters a downturn.

But what about its payout? Well, although a double-digit yield can sometimes be a sign of trouble, this high-yield stock wasn’t actually paying out all that much. Thanks to high profitability, Greenhill was able to generate strong cash flow. In fact, since 2008, the company has paid more than $500.0 million in total dividends using just 62% of its cash flow. (Source: Ibid.)

At the end of the day, keep in mind that there is still uncertainty in the general deal environment. In particular, annualized 2017 deal data shows there were fewer deals in all size categories. However, with high profitability and strong cash flow, this high-yield stock could represent an income opportunity for investors who understand the risk.