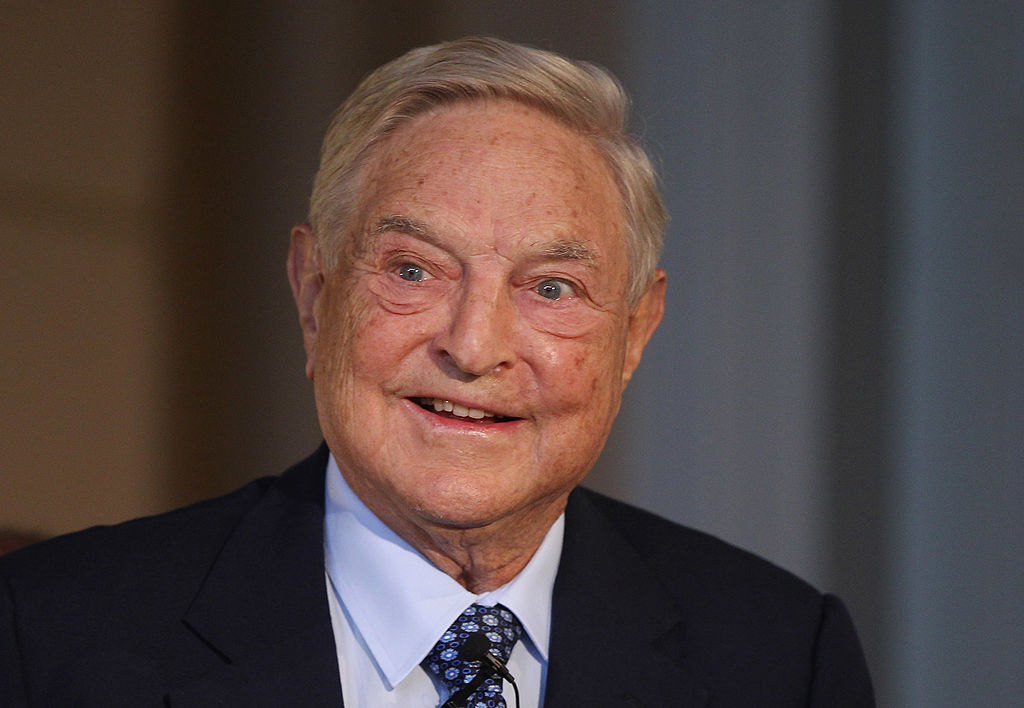 George Soros Investing Strategies No One Told You 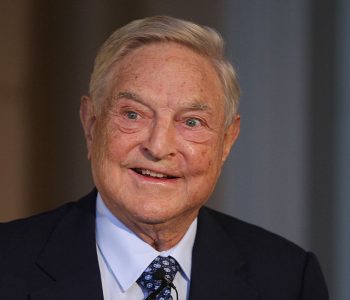 George Soros is considered to be one of the most successful investors of all time. With a net worth of almost $25.0 billion according to Forbes, the Hungarian-American investor is also one of the richest people on earth. When it comes to seeking investment tips and advice, why not learn from the best in the world? With that in mind, let’s take a look at George Soros investment strategy. (Source: “#19 George Soros,” Forbes, last accessed January 13, 2017.)

To learn George Soros’ investment strategy, you need to first understand the concept of reflexivity. Soros first came across this concept in the 1950s, when he was studying at the London School of Economics. Many economists back then—and even today—like to study market equilibriums. The assumptions they use often involve economic agents having perfect knowledge. One thing that came out of those assumptions was the efficient market hypothesis, which says that market prices reflect all relevant information, so it is impossible for investors to beat the market.

He even once said that, “The concept of a general equilibrium has no relevance to the real world (in other words, classical economics is an exercise in futility.)” (Source: “50 Quotes from the World’s Most Controversial Billionaire,” InvestingAnswers, June 17, 2011.)

In Soros’ view, whenever there are thinking participants, such as in financial markets, “the participants’ view of the world is always partial and distorted.” He calls this “the principle of fallibility.” (Source: “Soros: General Theory of Reflexivity,” Financial Times, October 26, 2009.)

The next part is more interesting. Soros believes that the distorted views of those thinking participants, “can influence the situation to which they relate because false views lead to inappropriate actions.” And that is what he calls “the principle of reflexivity.”

Here’s how these principles may apply in the financial markets. Market participants have imperfect information, and make decisions based on it. Their decisions then affect the valuations in the market and can reinforce their biased views of the market.

To see how much Soros believes in the concept of reflexivity, here’s a fact: in his book The Alchemy of Finance, he called this concept the “Theory of Reflexivity.” If it sounds a bit like Einstein’s “Theory of Relativity,” that’s because Soros thought that his theory deserved a grand-sounding name due to its importance. (Source: “The #1 Secret Behind George Soros’s Investment Success,” Seeking Alpha, February 15, 2016.)

This feedback loop is not really studied much by mainstream economists. As Soros puts it, “recognizing reflexivity has been sacrificed to the vain pursuit of certainty in human affairs, most notably in economics, and yet, uncertainty is the key feature of human affairs. Economic theory is built on the concept of equilibrium, and that concept is in direct contradiction with the concept of reflexivity.” (Source: Financial Times, October 26, 2009, op cit.)

Despite not being found in most economics textbooks, the feedback loop has been observed on many occasions. The tech bubble in 2000 and the housing bubble in the mid-2000s were great examples of how participants’ biased views can affect market valuations and then reinforce those views. Note that one time, when speaking about the financial crisis of 2008, Soros said that, “my conceptual framework enabled me both to anticipate the crisis and to deal with it when it finally struck.” (Source: Ibid.)

The Man Who Broke the Bank of England

According to Soros’ investing philosophy, markets tend to be in disequilibrium rather than equilibrium. Knowing how this reflexivity feedback loop works, Soros has found many opportunities in the financial markets.

One of those opportunities was the British pound. In 1990, the British pound joined the European Exchange Rate Mechanism (ERM). This meant the British central bank had to use monetary policy tools to keep the exchange rate between the pound and other currencies relatively fixed. However, with high inflation in Britain, the Bank of England had to keep raising interest rates to keep the pound’s appeal.

Soros believed that fixed exchange rates wouldn’t be able to fight market forces. He went short on the British pound with a position of almost $10.0 billion. The result? The British government withdrew from the ERM and Soros was reported to have made $1.0 billion in profit. This also made Soros known as “The Man Who Broke the Bank of England.”

Should Investors Go Against the Trend?

With the “Theory of Reflexivity” and the vicious cycle that sometimes comes with the feedback loop, some might say that George Soros investment strategy is contrarian. He even said once that “the prevailing wisdom is that markets are always right. I take the opposition position. I assume that markets are always wrong. Even if my assumption is occasionally wrong, I use it as a working hypothesis.” (Source: “10 George Soros Success Quotes – (Mindset Of A Billionaire Investor),” MyComeUpWorld, last accessed January 12, 2017.)

But does that mean investors should go ahead and bet against the market?

As if that warning wasn’t enough, he added that, “Most of the time we are punished if we go against the trend. Only at an inflection point are we rewarded.” (Source: Ibid.)

As income investors, we love “set-and-forget” types of investments. You already worked hard to earn your money in the first place, so why do you need to work all over again just to make a return on it? Unfortunately, in George Soros’ investment philosophy, there is no “set-and-forget” investment. Rather, he believes that his success relied on his ability to quickly correct his mistakes.

Everyone makes mistakes, but sometimes we are too proud to admit that we are wrong. How many times have investors said to themselves, “Yeah, the stock is down, but I shouldn’t sell it because it might bounce back up?”

According to Soros, you shouldn’t let your ego get in the way. He famously said, “I’m only rich because I know when I’m wrong…I basically have survived by recognizing my mistakes.” (Source: Ibid.)

The legendary investor even gets physical cues from his body when it comes to investing mistakes. He said that he would often get backaches when he knew he was wrong, and that, “Whenever you are wrong you have to fight or [take] flight. When [I] make the decision, the backache goes away.” (Source: InvestingAnswers.com, June 17, 2011, op cit.)

One way to learn investing is by following great investors like George Soros. If you want to know what the hottest “George Soros investments” or “George Soros stocks” are right now, note that the billionaire investor has been retired for quite a while. His fund, Soros Fund Management LLC, is currently structured as a family office rather than a hedge fund.

Still, by looking at the latest moves by Soros Fund Management, investors can get a glimpse to what the legendary investor might be thinking about the current environment.

Soros Fund Management has a diversified portfolio consisting of more than 200 open positions. According to the fund’s latest filing to the U.S. Securities and Exchange Commission, the billionaire investor added quite a few stocks to his portfolio in the third quarter of 2016. Here are five notable ones that also pay a dividend. (Source: “Form 13F,” United States Securities and Exchange Commission, last accessed January 12, 2017.)

Soros Fund Management bought more than 3.1 million shares of Williams Companies Inc in the third quarter of 2016, valued at $97.4 million at the time.

Williams Companies has an annual dividend yield of 2.79%.

In the third quarter of 2016, Soros Fund Management bought 1.3 million shares of HPE stock, worth approximately $29.6 million by the end of September.

Hewlett Packard Enterprise has an annual dividend yield of 1.14%.

Intel Corporation (NASDAQ: INTC) stock needs no introduction. The company built its business by making the “x86” series of microprocessors found in most personal computers. Other than its PC business, today’s Intel has two fast-growing segments, the Data Center Group and the Internet of Things Group.

According to Soros Fund Management’s “13F” filing, the billionaire investor bought 685,500 shares of Intel in the third quarter of 2016, worth approximately $25.9 million at the time.

Intel Corporation has an annual dividend yield of 2.83%.

Soros already owned Barrick Gold stock by the end of the second quarter of 2016. But in the third quarter, he more than doubled his stake in the gold mining company. Owning 2.85-million shares, his position in Barrick Gold was worth approximately $50.5 million by the end of September.

Barrick Gold has an annual dividend yield of 0.47%.

In the third quarter of 2016, George Soros bought over 2.4 million shares of this ETF, valued at $91.9 million at the end of September.