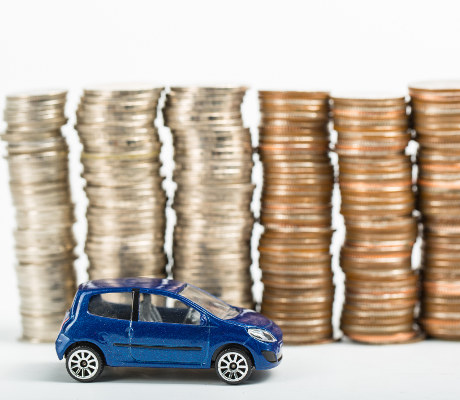 Genuine Parts Company Earnings: Get Ready For Another Dividend Hike from GPC Stock 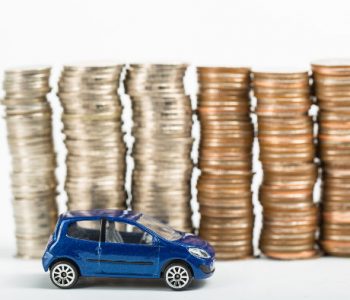 Genuine Parts Company (NYSE:GPC) may not sound like an exciting name, but the company deserves income investors’ attention for a very simple reason: dividend growth. Genuine Parts Company has raised its payout every year for more than six decades. And now, the company is reporting earnings again. Let’s see what the latest GPC stock news could mean for dividend investors.

Overall, Wall Street is pretty upbeat about GPC’s business. On average, analysts expect Genuine Parts Company to generate $4.01 billion in total sales in the fourth quarter of 2017, which would represent a 6.2% increase year-over-year. Earnings are expected to come in at $1.04 per share, a two percent improvement from the $1.02 per share earned in the year-ago quarter. (Source: “Genuine Parts Company (GPC),” Yahoo! Finance, last accessed February 16, 2018.)

Over the past 12 months, Genuine Parts Company has beaten Wall Street’s earnings per share estimates in two out of the four quarters.

The big question, of course, is whether the company can continue its impressive dividend increase track record. So let’s take a look at its financials.

Will GPC Stock Increase its Dividend?

Dividends come from profits. A company may borrow money to fund its payout for a while, but in order to pay sustainable dividends in the long term, it needs to generate enough recurring profits.

And on that front, there has been some good news.

Genuine Parts Company has also updated its own guidance. For full-year 2017, management expects net sales to grow between four percent and 4.5% from the prior year. Adjusted diluted earnings are projected to be in the range of $4.55 to $4.60 per share.

If the company achieves the midpoint of its guidance range, it would earn an adjusted net income of $4.575 per share for 2017. Considering its total dividends of $2.70 per share declared for the year, GPC stock would have a payout ratio of 59%.

Here at Income Investors, we like companies that pay out less than 75% of its profits because it leaves a margin of safety. At just 59%, Genuine Parts Company’s expected payout ratio is well within our comfort zone.

Such a conservative payout ratio also means the company has plenty of room to further increase its payout. And management would certainly want to keep their track record continues. Genuine Parts Company has raised its dividend every year for 61 consecutive years. If that streak suddenly stops, management will likely have some serious explaining to do.

Of course, since Genuine Parts Company operates in the automotive industry, some might argue that the cyclical nature of the business wouldn’t allow it to raise dividends consistently. However, keep in mind that even though GPC is one of our favorite auto stocks, the company does not actually make any cars.

The neat thing about the auto parts business is that auto sales are currently near their all-time highs. In 2016, automakers sold a record 17.55 million vehicles in the U.S. While sales fell slightly to 17.23 million units in 2017, it still represented a huge improvement from the financial crisis. A few years from now, these vehicles will need replacement parts. With a huge distribution network, Genuine Parts Company could capitalize on the opportunity.

Over the years, GPC has also expanded its business beyond auto parts distribution. The company is now a leading distributor of four end markets: automotive parts, industrial parts, business products, and electrical and electronic materials. In the fiscal year ended September 30, 2017, auto parts distribution accounted for only 52% of the company’s net sales. This level of diversification means even if the auto part distribution business slows down, GPC can still rely on its three other segments. (Source: “Investor Presentation,” Genuine Parts Company, last accessed February 16, 2018.)

With a growing business and a conservative payout ratio, 2018 is bound to mark the 62nd consecutive year in which GPC stock increases its dividend. The company usually reviews its dividend policy every February. Investors can expect another dividend increase when Genuine Parts Company reports earnings on February 20.