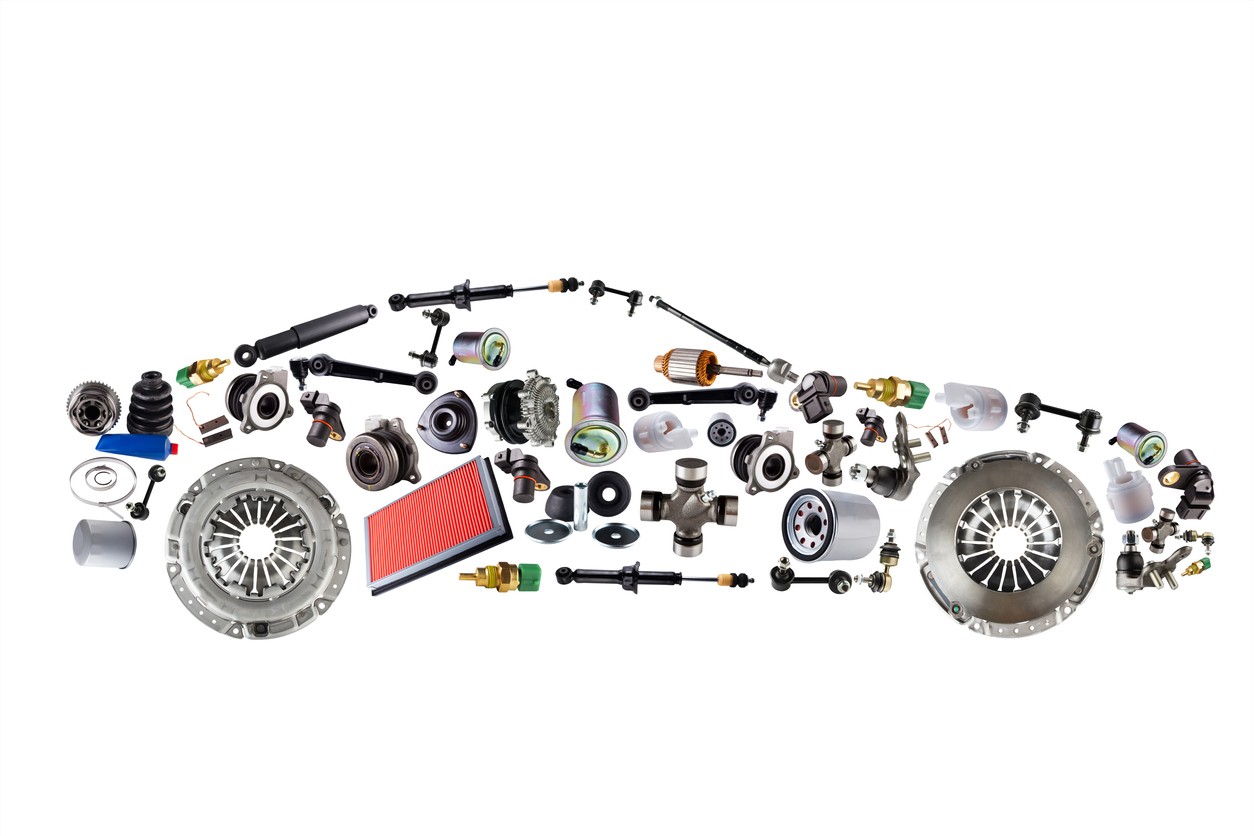 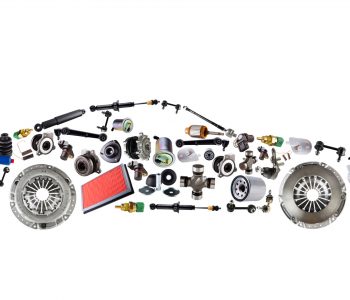 Despite all the uncertainty about trade negotiations, the U.S. stock market has largely remained resilient. For instance, the S&P 500 index surged seven percent over the past six months, making many investors richer in the process.

Does that mean it’s time to bail on GPC stock? Not really. As a matter of fact, I believe its recent fall could present an opportunity for income hunters.

While Genuine Parts Company stock does not make headlines often in the financial media, the company is one of the most established players in the business. Genuine Parts Company’s history can be traced all the way back to 1925. And last year, it generated a whopping $18.7 billion of revenue.

Given the lackluster price performance of GPC stock in a period when the stock market was going up, you’d probably think that business must be slowing down at the company. But that’s not exactly the case.

Genuine Parts Company last reported earnings on July 18, 2019. It showed that, in the second quarter of 2019, the company generated $4.9 billion in sales. The number not only represented a 2.3% increase year-over-year, but also marked a new record for the company.

Of course, if you take a look at the Genuine Parts Company stock chart, you’ll notice that the company’s shares tumbled after that earnings release. So despite generating record sales, there must something in that report that disappointed investors.

That “thing” was the bottom-line number. On average, Wall Street analysts expected Genuine Parts Company to earn an adjusted net income of $1.65 per share in the second quarter. GPC stock’s actual adjusted earnings, on the other hand, came in at $1.57 per share. (Source: “Genuine Parts Company (GPC),” Yahoo! Finance, last accessed September 10, 2019.)

It didn’t help the case that the bottom-line number represented a decline year-over-year; in the second quarter of 2018, the company earned an adjusted profit of $1.59 per share.

But here’s the thing: while Genuine Parts Company stock doesn’t seem to be hot at the moment, the company is well positioned to return an increasing amount of cash to investors.

I’m talking about dividends, which, in the case of Genuine Parts Company, are distributed to shareholders on a quarterly basis.

Why GPC Stock Could Be an Opportunity

The neat thing about dividends is that they are cash payments delivered by the company directly to its shareholders. That is, Genuine Parts Company stock could be tumbling, but when the company pays a cash dividend, shareholders will get a check in the mail (or a deposit in their brokerage account). It’s a return that investors can earn regardless of market conditions.

It just so happens that GPC’s payout has been on the rise. In 2014, the company paid total dividends of $2.30 per share. This year, it’s on track to pay investors $3.05 per share. So in just five years, Genuine Parts Company’s payout to shareholders has increased by 32.6%. (Source: “Dividends,” Genuine Parts Company, last accessed September 11, 2019.)

What’s more is that 2019 marked the 63rd consecutive year in which Genuine Parts Company has increased its dividend. That puts GPC in a very elite group of companies called “Dividend Kings,” which require a minimum of 50 years of annual dividend increases. Among the thousands of companies that trade on U.S. stock exchanges, there are currently only 27 Dividend Kings.

The best part is, despite the fact that GPC’s bottom-line number missed Wall Street expectations in the most recent quarter, the company has no problem supporting its generous dividend policy.

In the first six months of this year, Genuine Parts Company’s adjusted earnings came in at $2.85 per share. Its declared dividends, on the other hand, totaled almost $1.53 per share during this period. That resulted in a payout ratio of 53.5%. (Source: Genuine Parts Company, July 18, 2019, op. cit.)

What this means is that, despite growing its dividends every year for more than six decades, the company was paying out just over half of its profits. This kind of margin of safety should be reassuring for risk-averse income investors.

Sure, you can find plenty of stocks with higher yields. But keep in mind that this is a company with more than six decades of consecutive dividend hikes. And given Genuine Parts Company’s growing business and low payout ratio, management should have plenty of room to continue that track record.

So rather than bailing on Genuine Parts Company stock, income investors could consider its recent downturn to be an opportunity to pick up some shares on the cheap.