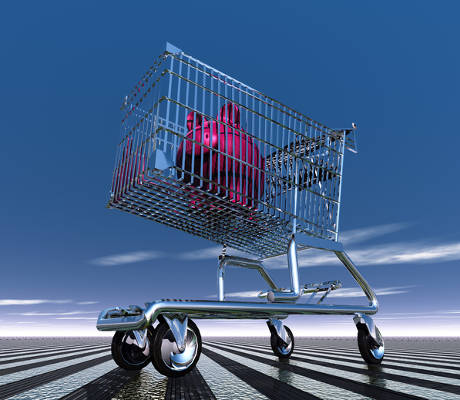 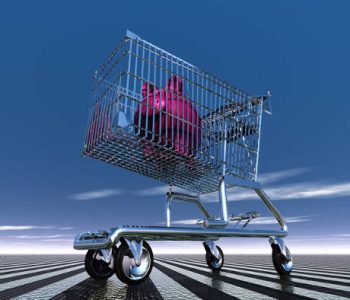 General Mills, Inc. (NYSE:GIS), a U.S.-based food company, provides the perfect opportunity to go long in a market that’s in a constant state of flux. As you know, in a volatile global economy, stocks that are less sensitive to economic cycles tend to offer the most reward.  Stability and long-term growth may not appeal to speculators, but they are at the center of a profitable investment portfolio for income investors. That’s why we’re looking at GIS stock today.

GIS stock has a solid dividend history, paying out in excess of three percent in 15 of the past 18 quarters. Long-term investors have enjoyed a dividend raise for 13 consecutive years, a reflection of the company’s steady performance. GIS recently reported a quarterly dividend of $0.48 per share, which translates into a yield of three percent. For 2016, GIS stock has zipped past consumer staples and the broader S&P 500, outpacing them by a factor of more than 2-to-1.

Income investors have had to reshuffle their portfolios over the past 12 months to account for what the Federal Reserve has called the “new normal,” a paradigm that requires ultra-loose monetary policy just to keep the economy above water. In this environment, General Mills stock continues to enjoy stability as a brand tied to the consumer. Although U.S. economic growth is weakening, consumer spending remains robust.

The Commerce Department reports that U.S. household consumption accelerated 4.3% in the second quarter, whereas the domestic economy expanded just 1.4%. (Source: “National income and Product Accounts” U.S. Department of Commerce, September 29, 2016.) In this environment, income investors often seek out companies that are driven by household consumption and can withstand strong economic headwinds. Over the past century, General Mills stock has become a staple of the American diet, which is why today it is a stalwart of any well-managed income investment portfolio.

If GIS stock’s price performance isn’t enough to persuade investors, the company’s line-up of strong brands should be enough to demonstrate its potential as a sound income investment. As any seasoned stock picker will tell you, strong brands boost dividends. Researchers have found that the strongest dividend stocks are household names whose products are consumed by the mass market.

General Mills boasts iconic brands such as “Cheerios,” “Pillsbury,” “Haagen-Dazs,” “Betty Crocker,” and “Green Giant.” In addition to its more established brands, General Mills has also expanded its offerings to appeal to a new generation of consumers who are more health-conscious than their predecessors. This includes, among other things, a growing line-up of organic/natural products.

The Bottom Line on GIS Stock

Income investors should regard a strong history of dividend payouts, elite brands, and steady performance during economic turbulence as fundamental ingredients of a solid income investment. General Mills, Inc. certainly satisfies all these criteria.

We should also mention that General Mills stock has taken bold steps in growing its brand internationally, including establishing a worldwide cereal partnership with Nestle (NESN), a Swiss transnational food company. Cereal Partners Worldwide is a joint venture between the two companies that, since 1991, has produced breakfast cereals for global consumption. The partnership demonstrates that General Mills stock has a strong foothold not just in the United States, but also in more than 130 other countries. According to Euromonitor International, the global ready-to-eat cereal market is valued at around $28.0 billion, a sign that income investors can continue to bank on long-term growth in this sector. (Source: “US cereal market seen weak in recent years,” The Gulf Today, June 2, 2016.)