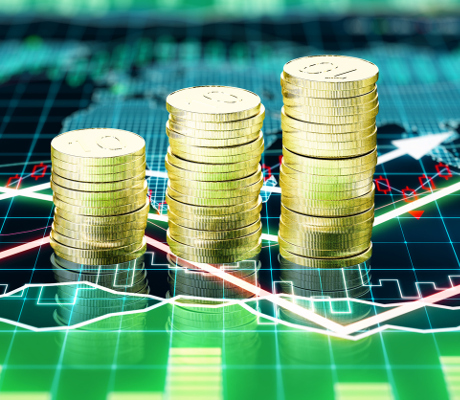 General Electric Company: Why GE Stock is a Dividend Juggernaut 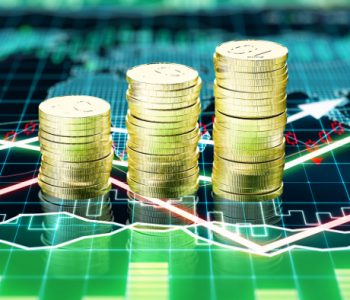 General Electric stock also offers investors a constant dividend yield of around three percent. Over the past five years, GE’s dividend yield has never dropped below 2.77%, but it has been far higher on some occasions, hitting 3.91% on August 25, 2015, for example. (“General Electric Dividend Yield (TTM),” YCharts, last accessed October 3, 2016.)

The most attractive thing about General Electric from an income investor’s standpoint is that it is a cash-rich company. Even though a lot of investors like to ignore it, GE is making a lot of money—and, more importantly, keeping that money.

General Electric reported a net income of $11.89 billion on June 30, 2016, which was in stark contrast to the negative income of -$6.24 billion that GE reported last year. This means that General Electric’s income increased by $18.13 billion during a 12-month period. (Source: “General Electric Net Income (TTM),” YCharts, last accessed October 3, 2016.)

GE also has a lot of what Warren Buffett likes to call “float.” Float is extra cash that a company can use for any purpose, such as paying dividends. General Electric reported having $91.84 billion in cash and short term-investments on June 30, 2016. It also reported having a lot of extra value in the form of $401.46 billion in assets on the same day. That, too, is money that GE’s management can tap for expansion or to increase its money-making capabilities.

The financial data indicates that GE stock is not only a cash-rich company, but also a value investment. Yet General Electric is also a very profitable company, reporting a profit margin of 8.63% for the second quarter of 2016. That means General Electric should have no trouble maintaining its high dividend yield.

General Electric Company stock is a solid investment for income investors, as it is a cash-rich company with the resources to pay a steady dividend and drive equity growth for a long time.