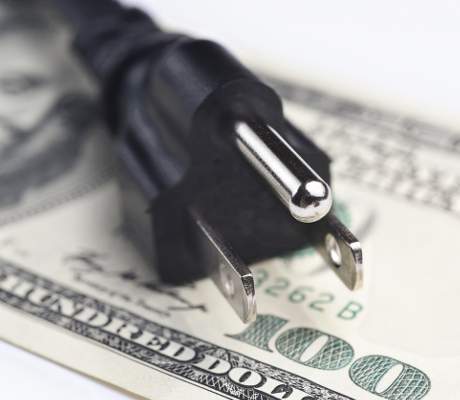 GE Stock: Is It Time to Buy General Electric Company? 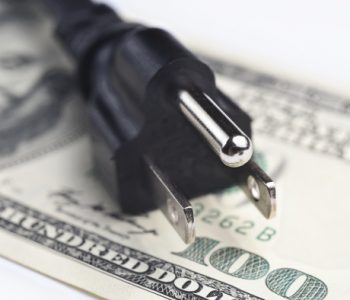 Thanks to a fourth-quarter miss last week, weakness in General Electric Company (NYSE:GE) stock might be providing investors with a solid income opportunity. The stock is now down about seven percent over the past month and currently boasts a dividend yield of 3.2%, just begging us dividend-hungry investors to take a closer look. Shall we?

Once again, the primary source of disappointment for investors was General Electric’s top line, which fell 2.4% year-over-year to $33.09 billion, just missing the consensus estimate of $33.7 billion. Excluding currency effects and the Alstom acquisition, organic revenue in industrial businesses slipped one percent, clearly coming in below the company’s forecast of zero to two percent. This miss was particularly discouraging, considering the fact that management had already cut its organic growth guidance back in October.  (Source: “GE 4Q 2016 Earnings,” General Electric Company, January 20, 2017.)

In fact, GE has now missed analyst revenue estimates in 10 of the past 13 quarters, raising plenty of skepticism on Wall Street over the company’s growth targets in 2017.

On the Bright Side

But before we come down too hard on GE’s management team, know that there were also quite a few bright spots in the report. After all, the company’s EPS did manage to meet expectations, helped largely by a 110 basis increase in industrial-segment operating margins. Additionally, operating cash flow in the same segment reached a whopping $8.2 billion in Q4, representing its biggest cash quarter in history. And while revenue in GE’s oil and gas business plunged 22% amid weak conditions, orders were relatively flat year-over-year—a significant improvement to Q3’s order decline of 21%.

All told, GE’s overall organic revenue increased four percent over the year-ago period. Not so terrible after all. In fact, GE CEO Jeff Immelt was so encouraged by the number that he essentially reaffirmed guidance—even after all the recent misses—in the conference with analysts:

“[If] you think about 2017 as being an organic guide of up three to five, and you’ve got four percent organic in Q4 in revenue, I feel pretty secure about the 3 to 5 guide for 2017. I just think you’ve got to look at it that way,” he said. “Look, power didn’t do as much revenue as we would have liked. It was still substantially up organically, up five percent organically without Alstom and up 15% with Alstom. So, that’s not bad.” (Source: “General Electric’s (GE) CEO Jeff Immelt on Q4 2016 Results – Earnings Call Transcript,” Seeking Alpha, January 20, 2017.)

It’s important to remember that GE has been undergoing a tall restructuring task in recent years, selling off non-core segments and streamlining operations with the ultimate goal of returning to an industrial powerhouse, but this time with high technology on its side. The facelift seems like it’s taking forever and investors appear to be losing more and more patience with every additional revenue miss. It’s tough to blame them.

However, given GE’s gargantuan size and unmatched scope, extra patience is certainly required. Moreover, investors who are willing to accept some increased volatility might be getting a good chance here to buy low.

Due to the recent pullback, GE stock is now up only about five percent over the past year versus a return of roughly 23% for the Dow. In other words, GE stock simply hasn’t kept up with the broader market’s white-hot run, suggesting that there might be room to rise if management can simply hit on its revenue targets for a few quarters in a row. Given the possible Trump-fueled tax reform and infrastructure stimulus tailwinds that might soon be blowing in GE’s favor, it seems like a decent bet to take.

When you couple the seemingly low expectations built into GE stock with, as mentioned earlier, a juicy three-percent-plus dividend yield, it’s tough for patient income investors to pass.