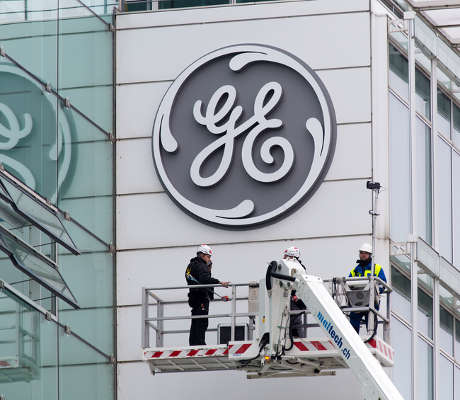 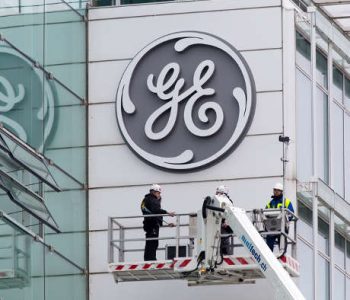 General Electric Company (NYSE:GE) could be a top dividend stock for 2017 and beyond.

Shares spot one of their highest payouts in years. Most U.S. investors, though, aren’t even paying attention.

I don’t expect that situation to last, however. The company has a number of looming catalysts that could send shares surging. Money will certainly be attracted to this top dividend stock soon, driving the price of GE stock up (and its yield down).

“Turnarounds” involve buying broken companies that are in the process of fixing their businesses. After a firm suffers through a rough period, no one wants to touch it. In this kind of “broken” condition, you can often scoop up a top dividend stock on the cheap.

Consider companies like Starbucks Corporation (NASDAQ:SBUX), McDonald’s Corporation (NYSE:MCD), and the Ford Motor Company (NYSE:F). All of these businesses ran into trouble, brought on by some short-sighted management decisions. During those periods–when most people couldn’t stand the thought of buying them–these stocks traded for a fraction of their real, intrinsic value. Investors who stepped in and bought amid the pessimism collected tidy profits after the turnarounds, locking in oversized dividend yields to boot.

Over the course of decades, General Electric slowly moved out of its old-fashioned industrial business and into more exotic financing operations. Before the financial crisis, the company made more money financing industrial projects than from actually building parts and components. That model worked great until the recession nearly pushed the company to bankruptcy.

GE, for all of the mistakes made in the past, seems to have learned its lesson. The company divested most of its $200.0-billion financial arm. Management is working on plans to exit the business completely. (Source: “GE Annual Investor Conference Presentation,” GE Investor Relations, December 19, 2016.)

Executives are now turning back to their roots, refocusing on nuts-and-bolts initiatives. The company has repositioned itself as the world’s leader in the industrial internet–the “Internet of Things” (IoT) for industry. This entails building out a suite of digital services that can help customers exploit data, improving the reliability and performance of their industrial equipment.

In other words, GE is moving to a “razor-blade-type” business model. Industrial sales are great, but they tend to provide only a one-time up-front profit. This business can take a beating during a recession and is always exposed to competition when a contract comes up for renewal.

Services, on the other hand, can be far more lucrative. GE can sell industrial components for a lower price up-front, then make the real money on the back end. Once the company gets a customer, they have the potential to lock in a long-term stream of revenue.

Investors love these businesses. Service revenue tends to be less sensitive to the ups and downs in the economy and usually command better margins than equipment sales. As GE’s recurring revenue grows as a percentage of total sales, investors will likely assign a higher multiple to the company’s earnings.

In other words, GE stock could be sent soaring.

Chief Financial Office Jeff Bornstein has laid out the turnaround road map in the company’s third-quarter earnings call. Bornstein expects to sell GE’s remaining financial assets by the end of the year. Executives aim to generate about 90% of operating earnings from industrial activities in 2018, up from 58% in 2014. (Source: “GE Beats Q3 Earnings, Misses Revenues; 2016 View Narrowed,” Zacks Investment Research, October 21, 2016.)

The move to services will also means a big bump to the bottom line. As the company shifts further into services, operating margins are projected to expand by one percent in 2017. Multiply that across the $120.0 billion in sales GE earns each year and you’re suddenly talking about a lot of money.

Shareholders will be well paid while they wait.

That double threat of dividends and capital gains could be an irresistible combination for investors. If the company can return back to its industrial roots and generate a larger percentage of its earnings from services, GE could be a top dividend stock in 2017.