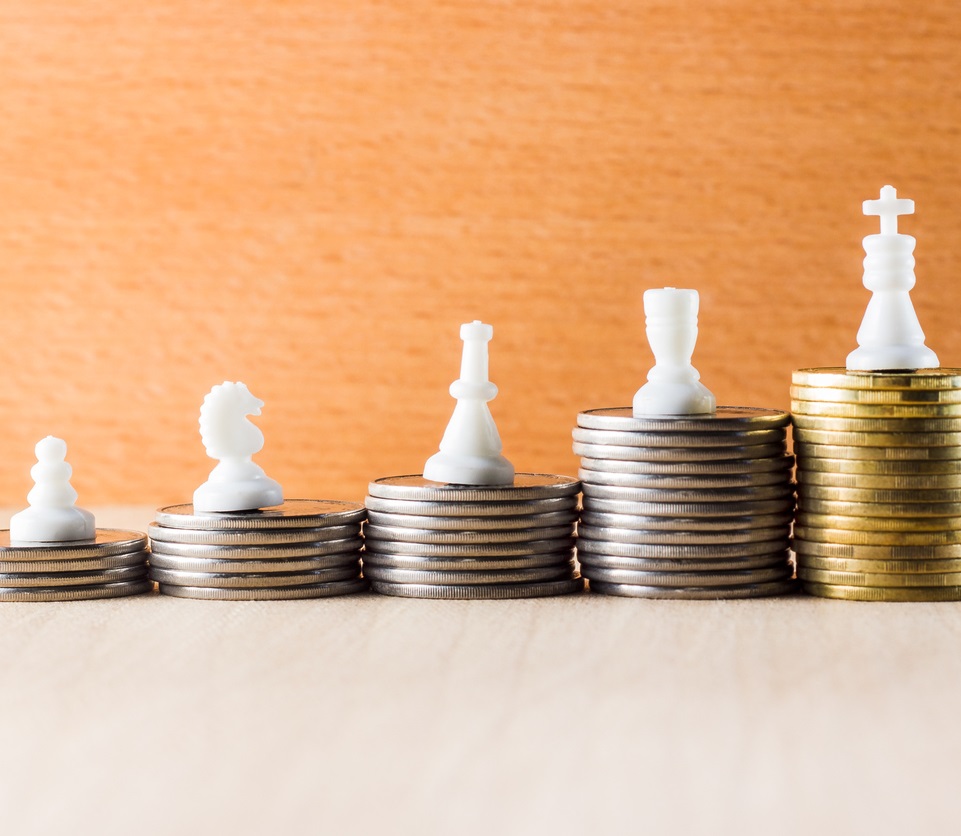 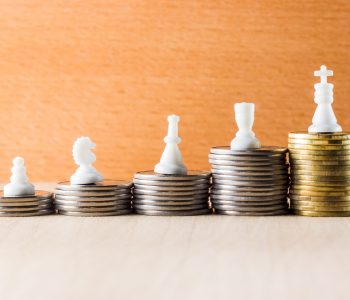 This Dividend Aristocrat Offers Both Income and Growth

Here at Income Investors, we are huge fans of a group of dividend stocks called “dividend aristocrats.” To earn this title, a company must have increased their dividends annually for a minimum of 25 years. In other words, these stocks are perfect for investors who want to generate a steadily increasing stream of income from their dividend portfolios.

There are, however, exceptions. General Dynamics Corporation (NYSE:GD), for instance, recently made it to the list of dividend aristocrats, and yet is trading at a considerable discount compared to its peers.

The defense industry is not exactly known for its dividends. And with its 1.6% yield, General Dynamics doesn’t really stand out among dividend-paying stocks. Rather, what makes the company worth considering is its ability to grow its payout.

General Dynamics has been paying uninterrupted dividends for decades. The latest dividend hike, which was announced in March of 2017, marked the 26th consecutive year in which the company has raised its payout. It was a sizable 10.5% increase to the company quarterly dividend rate to $0.84 per share. (Source: “General Dynamics Corporation Dividend Date & History,” NASDAQ, last accessed October 19, 2017.)

Over the last decade, GD stock’s quarterly dividend rate has grown by 189%.

And if you are wondering whether those payout increases were too aggressive, a look at the company’s financials should be reassuring. Last year, General Dynamics generated record-high operating earnings of $4.3 billion. Its operating margin expanded 40 basis points year-over-year to 13.7%. (Source: “Annual Financial Highlights,” General Dynamics Corporation, last accessed October 19, 2017.)

In particular, General Dynamics’ operating earnings per share increased by 8.7% year-over-year to a new record of $9.87 in 2016. It was more than enough to cover the $3.04 of dividend per share declared during this period.

Here’s the best part: despite its solid financial performance and impressive dividend track record, General Dynamics stock is not exactly expensive. Trading at $211.64 apiece, the company has a price-to-earnings (P/E) multiple of 20.97 times. To put it in perspective, the aerospace and defense industry has an average P/E ratio of 26.68 times, while the benchmark S&P 500 Index has an average P/E multiple of 25.50 times. In other words, General Dynamics is actually undervalued.

Final Thoughts on This Dividend Aristocrat

The stock market can be highly efficient, which means bargains are hard to find. General Dynamics has a great track record of dividend growth, and with the current geopolitical environment, its business could get a significant boost down the road. Based on the current valuations, GD stock could represent an opportunity for value-seeking investors.