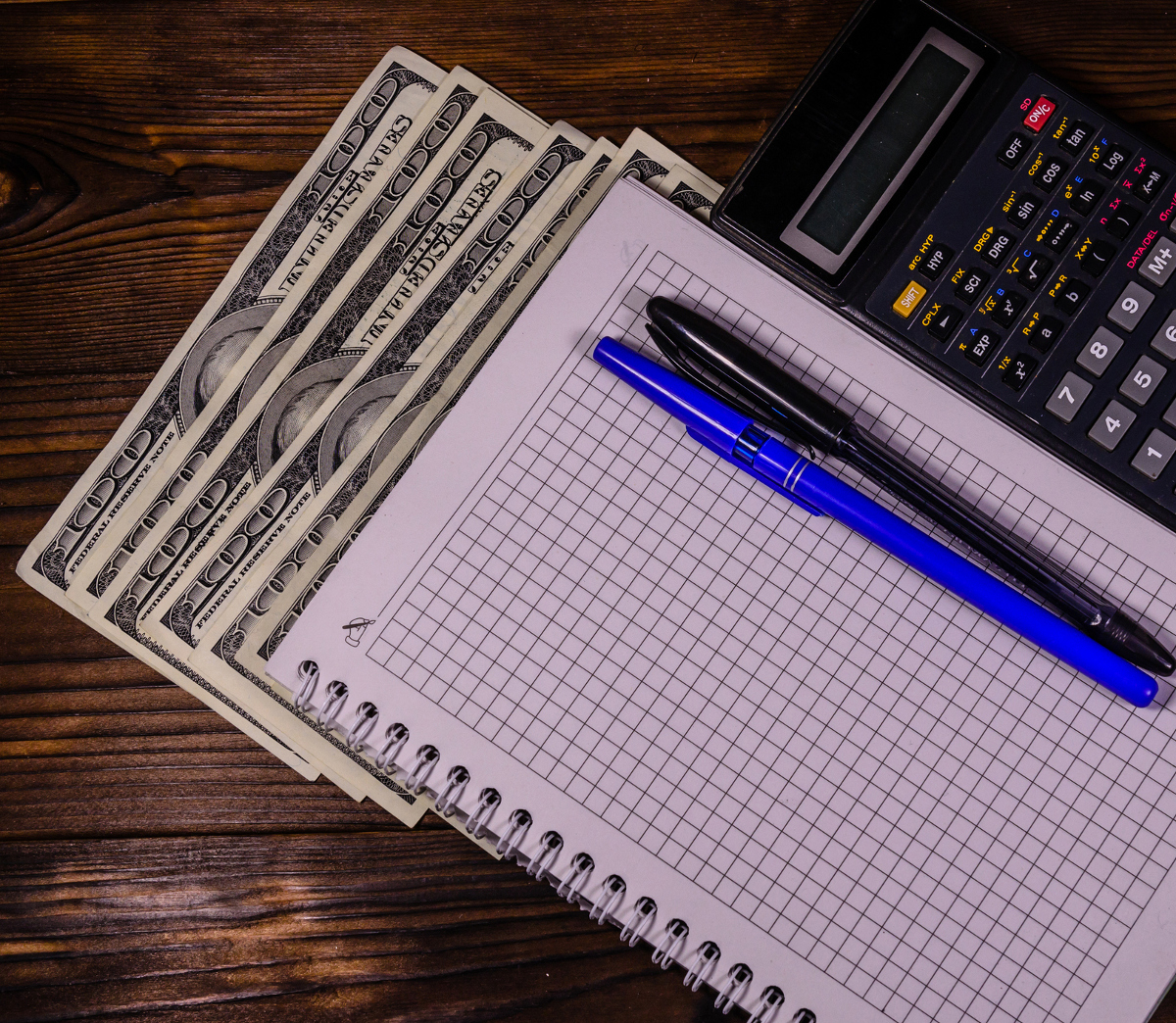 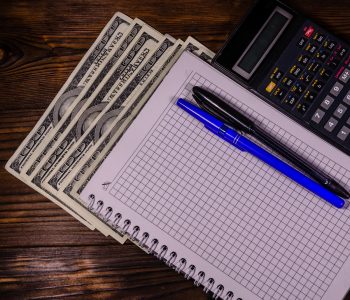 In today’s market, high-dividend stocks are not usually the ones with the greatest growth prospects, which is why this double-digit yielder is special. The company not only pays generous dividends with a 13.3% annual yield, but could get a major boost in its business.

I’m looking at Garrison Capital Inc (NASDAQ:GARS), a closed-end investment company headquartered in New York City. It invests in middle-market companies based in the U.S., which typically have annual earnings before interest, tax, depreciation and amortization of between $5.0 million and $30.0 million.

One of the reasons why Garrison Capital can pay oversized dividends is its investment strategy. When the company makes an investment decision, it generally requires a targeted unlevered annual effective yield of between 10% and 15%. By earning a handsome return from its portfolio, Garrison Capital can distribute some of that return to investors.

Here’s the neat part: Garrison Capital is structured as a business development company, or BDC. This means the law requires it to distribute at least 90% of its annual income to shareholders in the form of dividends. In return, they pay little to no income tax at the corporate level.

With this mandatory distribution requirement, many BDCs have become the higher-yielding names in the current stock market.

An impressive annual yield is not the only reason why investors should consider this dividend stock. In particular, Garrison Capital could get a major catalyst in the near future.

A New Catalyst for the High-Yield Stock?

That catalyst is rising interest rates. For the most part of the last decade, interest rates have been kept at artificially low levels by the U.S. Federal Reserve. But more recently, the central bank has started raising rates again.

In less than two years, the Fed has increased its benchmark interest rates four times to a target range of one percent to 1.25%. (Source: “Open Market Operations,” Board of Governors of the Federal Reserve System, last accessed September 25, 2017.) 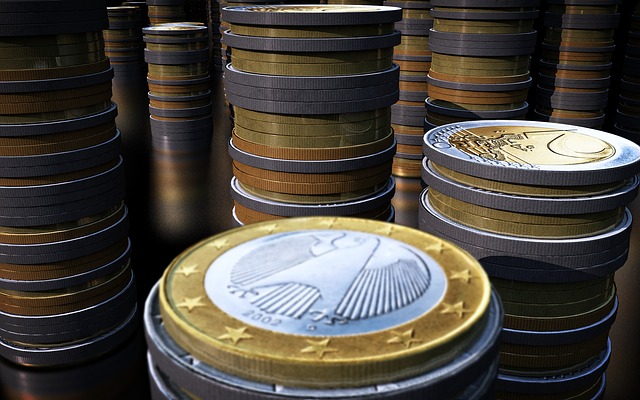 High-interest rates may be bad news for some. But for Garrison Capital, it could actually be a catalyst.

You see, the company makes money by collecting interest payments from its debt investments. By the end of the second quarter of 2017, approximately 99% of Garrison Captial’s portfolio is invested in floating rate loans. So if interest rates further increases, the company stands to earn higher interest income from its investments.

In fact, Garrison Capital has estimated that a 25-basis-point increase in the London Interbank Offered Rate (LIBOR), the rate at which banks borrow from each other, would result in the company earning an extra $0.04 per share in annual net investment income.

Final Thoughts on This High-Dividend Stock

At the end of the day, keep in mind that not all high-yield investments are safe bets. However, with a well-diversified portfolio and a major catalyst on the way, Garrison Capital could be a high-dividend stock worth considering.

5 High-Dividend-Yielding Stocks to Consider in 2017