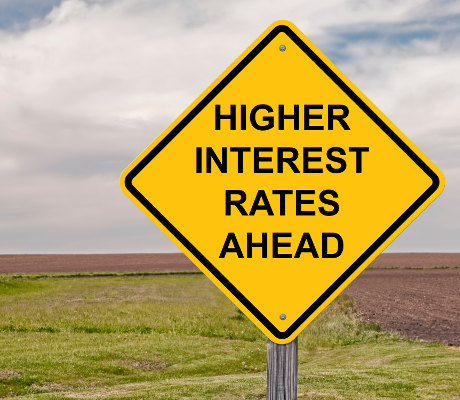 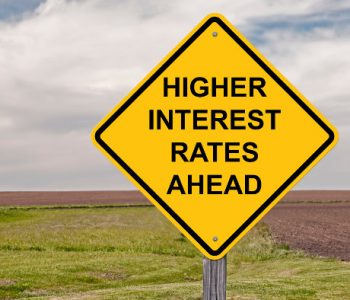 A Great Income Play in a Rising-Interest-Rate Environment

In today’s market, one of the things that investors should keep an eye on is rising interest rates. For the greater part of the last decade, interest rates in the U.S. were kept at artificially low levels. But, more recently, they started to increase again. When so many businesses have gotten comfortable with the ultra-low-rate environment, there have been concerns about whether the U.S. economy can handle higher interest rates.

Today, I’m going to show you a company that would not only survive, but prosper in a rising interest rate environment: Garrison Capital Inc (NASDAQ:GARS).

Headquartered in New York City, Garrison Capital Inc is a closed-end investment company structured as a business development company (BDC). Garrison was founded to make debt and equity investments in middle-market companies in the U.S., but most recently, its focus has been on first lien debt.

By the end of the second quarter of 2017, 97.4% of the company’s portfolio was invested in first lien debt. This means that if there’s any type of collateral used to back the debt, Garrison will be the first in line to get paid in the case of default. (Source: “Earnings Presentation,” Garrison Capital Inc, last accessed October 30, 2017.)

How To Collect Monthly Income Payments of 12% to 17%

The company further manages its risk through diversification. Each transaction usually ranges from $5.0 million to $25.0 million. No single investment represents more than five percent of its loan portfolio’s total fair value.

The business is also highly profitable. In the second quarter, the company collected repayments from its borrowers with a weighted average yield of 9.6%.

And because Garrison Capital is structured as a business development company, it is required by law to distribute at least 90% of taxable income to shareholders every year in the form of dividends. Thanks to a high-yield portfolio, Garrison Capital is now paying $0.28 in dividends per share on a quarterly basis, giving the stock an annual yield of 13.4%.

The company estimated that for each 25-basis-point increase in the London Interbank Offer Rate (LIBOR), a benchmark rate charged when banks borrow from each other, Garrison Capital would generate an extra $0.04 per share in annual net investment income.

Usually, if you want an insurance policy, you have to pay a premium. But, with Garrison Capital, shareholders can actually get paid for using it as a hedge against higher interest rates. With a 13.4% dividend yield, GARS stock deserves the attention of yield-seeking investors.