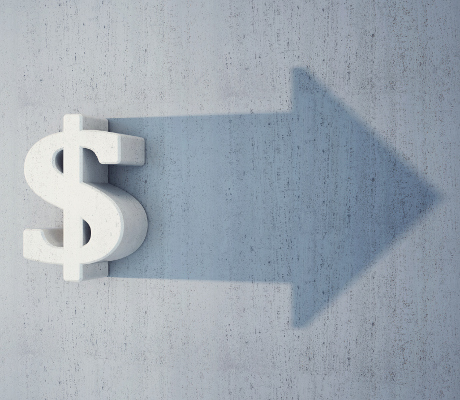 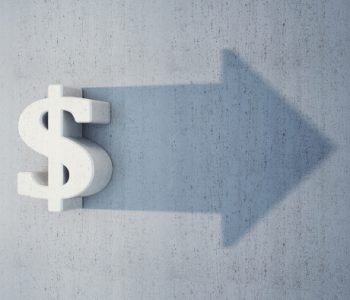 Despite the rise of smartphones, GPS device-maker Garmin Ltd. (NASDAQ:GRMN) is still a solid income stock with growing revenues. Sometimes it pays not to listen to geeks and to buck technology trends. And GRMN stock is looking like proof of that.

Garmin Stock Has a Great Dividend

The revenues are not the best thing about GRMN stock from an income investor’s point of view; the dividends are.

More importantly GRMN stock’s dividend yield has been steadily increasing for years. Even during periods when Garmin Ltd. suffered a significant revenue drop. Between October 2011 and September 2016; it never dropped below 3.3%. It has also been above four percent for every month since March 2015. (Source: “Garmin Dividend Yield (TTM),” Ycharts, September 29, 2016.)

There is a simple reason why Garmin Ltd. can pay out those juicy dividends. The financial numbers indicate that it is making a lot of money.

Garmin Stock Is a Value Investment

Garmin is a classic value investment because it markets a profitable technology with a large market that many people dismiss as obsolete. Tech geeks see Garmin as outdated because they use the global positioning systems (GPS) in their phones.

What those people do not see is all the other uses for Garmin Ltd.’s technology. This includes standalone GPS systems and related devices for specialized uses.

Good examples of this are the “Varia Rearview Radar” and “Garmin Edge” for bicyclists. These gadgets sell to a small market of dedicated enthusiasts, many of whom have very high incomes.

An even bigger market for Garmin is parents with kids. The company’s Garmin International subsidiary recently introduced “vivofit jr.,” a wearable motivator and activity tracker for kids. The device lets parents monitor a child’s activity via an app. Since the vivofit jr. has a retail price of $79.99, there’s plenty of potential for profit from the gadget.

Garmin Proves Tech Can Be an Income Investment

GRMN stock proves that some technology companies can be income and value investments. This stock is reasonably priced—it was trading $48.54 a share on September 29, 2016—yet it pays a nice dividend and delivered a return on equity of 15.23% on June 30, 2016. Garmin Ltd. proves that you can make more money by reading financial reports than by listening to geeks.