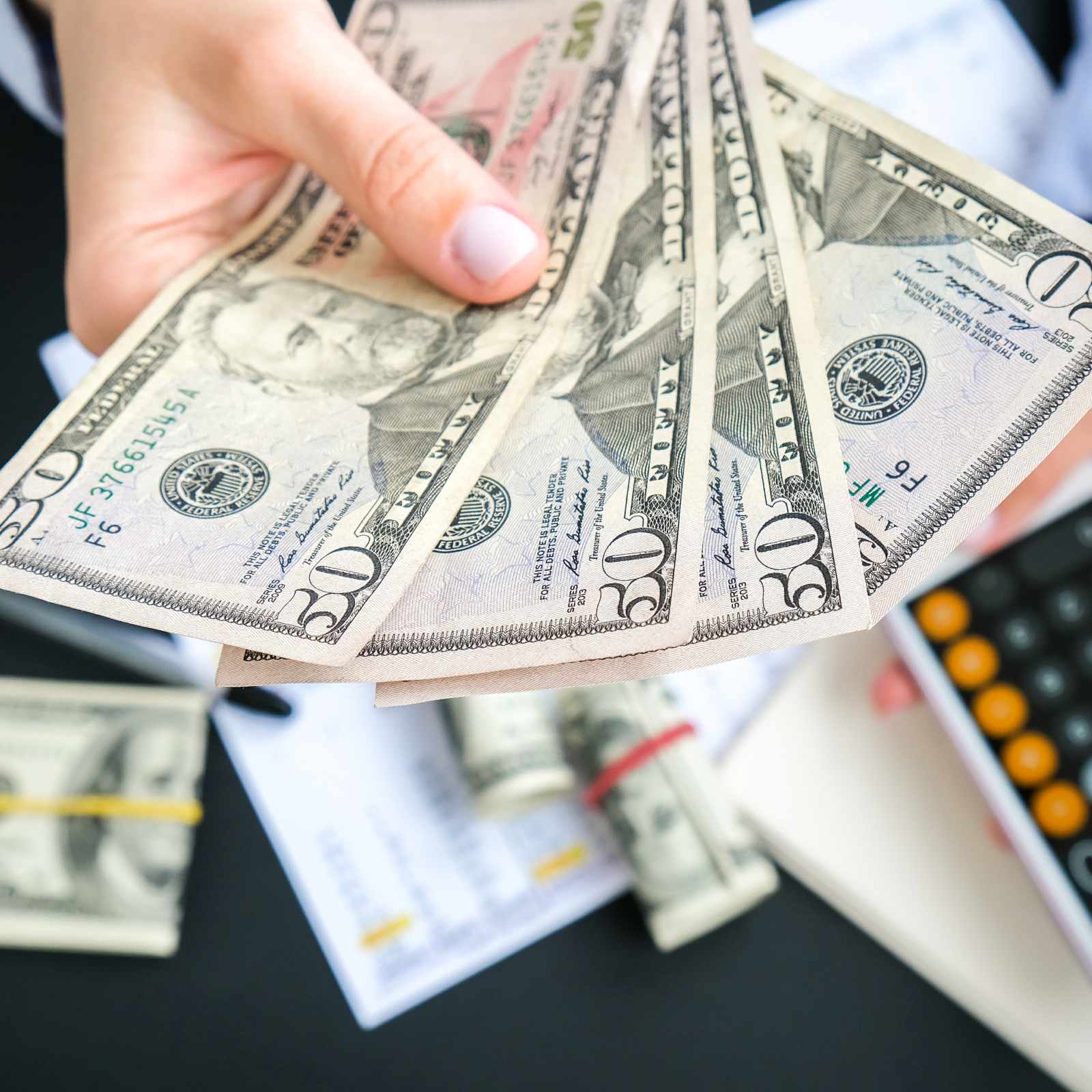 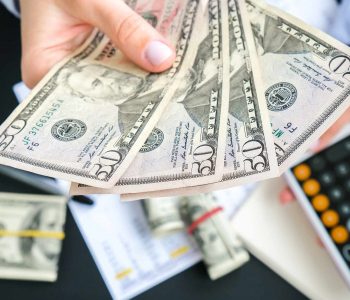 Long-time readers of Income Investors would know that there’s a group of companies that I call “alternative banks” that are particularly worth considering for yield hunters.

Officially, they’re referred to as business development companies (BDCs). The way they make money is by lending capital out at higher interest rates than they borrow it at—very similar to what banks do. But they aren’t banks in the traditional sense, as they don’t have any branches to serve consumers like you and me. Instead, most BDCs focus on lending to middle-market businesses in America.

Alternative banks reside on the higher end of the yield spectrum. One of the reasons is that, in order for a company to qualify and maintain its status as a BDC, it’s required by law to distribute at least 90% of its profits to investors through dividends. In return, BDCs pay little to no income tax at the corporate level.

Other than for its size, FS KKR Capital stock stands out because of its yield. With a quarterly dividend rate of $0.60 per share and a share price of $21.19, FSK stock offers an annual dividend yield of 11.3%. That’s impressive—even by BDC standards.

Now, you may be thinking: In today’s environment, how can anyone possibly count on a double-digit yield?

Well, I’m not saying FS KKR Capital stock’s dividends are as safe as those of the Dividend Aristocrats, but I’m also not going to ignore FSK stock simply because its yield looks too good to be true.

Well, the following table shows the company’s adjusted net investment income and stockholder distributions for each quarter since the beginning of 2020.

Add up the first four columns of data and you’ll see that, in 2020, FS KKR Capital generated adjusted net investment income of $2.75 per share while paying $2.56 per share in total dividends. That resulted in a dividend coverage ratio of approximately 107% for the year.

Looking at the fifth column of data, we see that, in the first quarter of 2021, the company earned adjusted net investment income of $0.63 per share, which again, was in excess of its quarterly dividend of $0.60 per share.

Notably, as each column in the above chart shows, the BDC’s dividend coverage was above 100% for each of the five reporting quarters.

In other words, there’s still a pretty good reason for income investors to consider this 11.3%-yielding stock.