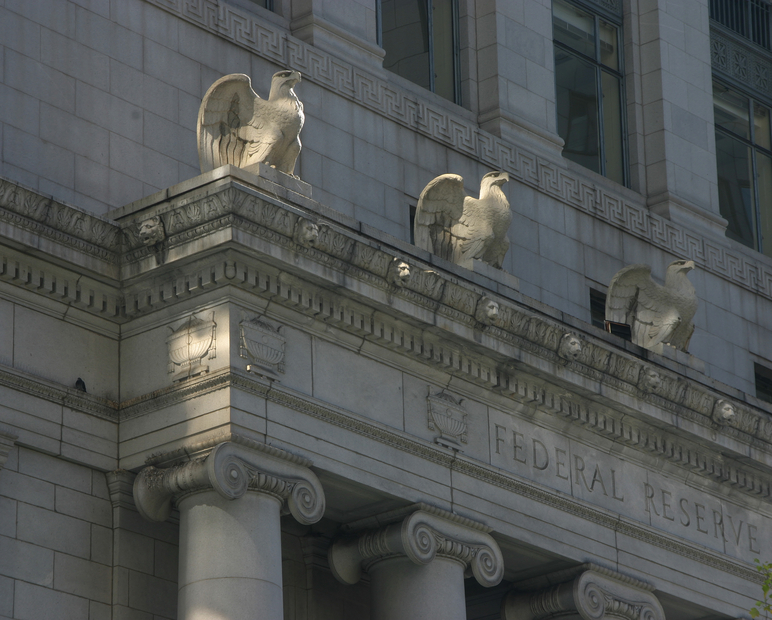 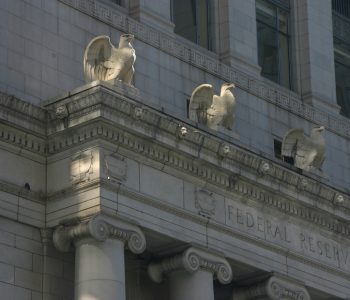 Former Federal Reserve Chairman Alan Greenspan gave an interview recently in which he predicted that higher interest rates were just around the corner.

Considering his name recognition and history, Greenspan’s comments could affect expectations for a rate hike in 2016.

“I cannot perceive that we can maintain these levels of interest rates for very much longer,” he told former Securities and Exchange Commission Chairman Arthur Levitt in a Bloomberg Radio interview to be aired this weekend and next. “They have to start to move up and when they do they could move up and surprise us with the degree of rapidity which may occur.”

The first half of the interview is being released this weekend, just days after the Federal Reserve released the minutes from its July meeting. In those filings, the Fed showed ambivalence towards a 2016 rate hike.

There were some members of the Federal Open Markets Committee (FOMC) who were on board, but others insisted on waiting for more economic data. Only one member was openly willing to raise interest rates at last month’s meeting.

However, Greenspan thinks the underlying data will bend towards the hawkish case. He cited rising unit labor costs and faster growth in the money supply as leading indicators of a rate hike. If he is right, the Fed will likely bump up the target rate in December.

In the interview, Greenspan also touched on events “across the pond”. His view on the future of the eurozone was much more bearish, saying that the currency union is “unworkable” in its current form.

According to the former Fed chairman, Europe doomed itself by forcing a union on countries that are separated by different cultures and values.

“It will break down, as indeed it is showing signs of in many different areas,” he said.

His view was supported by Joseph Stiglitz, a Nobel Prize-winning economist who teaches at Columbia University. Speaking with Tom Keene and Francine Lacqua on Bloomberg, Stiglitz said that, “if they can’t get it together, then an amicable divorce, probably dividing into two or three different currency areas,” would be preferable for the eurozone.