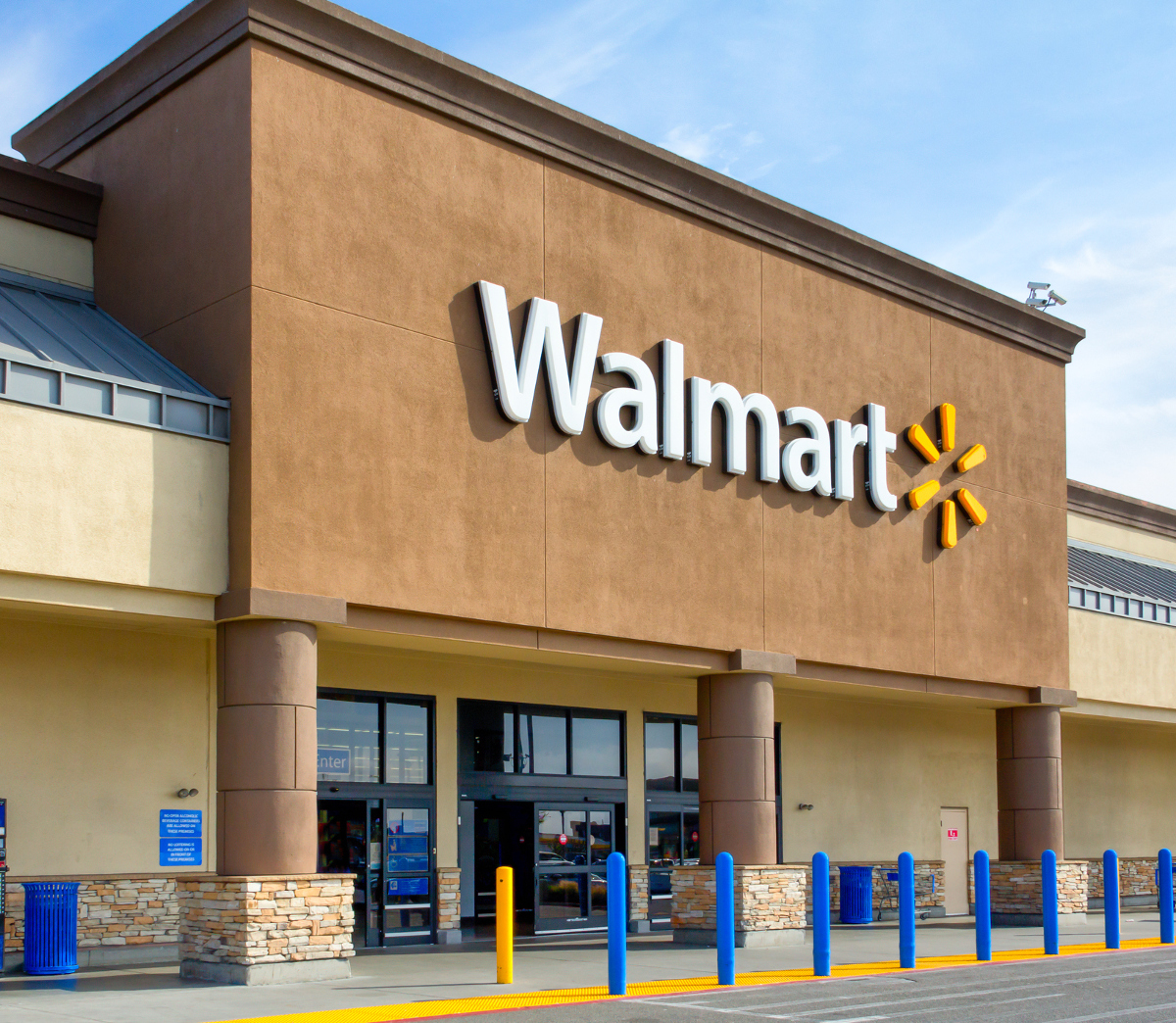 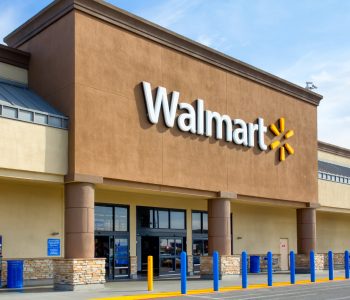 The reason is quite simple: e-commerce giant Amazon.com, Inc. (NASDAQ: AMZN) announced that it would acquire Whole Foods Market, Inc. (NASDAQ:WFM) in a deal valued at approximately $13.7 billion. Amazon is already dominating the e-commerce space, and by acquiring an American supermarket chain, it could significantly expand its presence in the grocery business. (Source: “Amazon to Acquire Whole Foods Market,” Amazon.com, Inc., June 16, 2017.)

In recent years, brick and mortar retailers are already under the threat of the booming online shopping industry. With this latest move from the e-commerce behemoth, it’s no surprise that retailer stocks are taking a hit. In fact, other than Wal-Mart stock, Costco Wholesale Corporation (NASDAQ:COST) and Target Corporation (NYSE:TGT) also experienced sizable declines in their share prices after the news came out.

The question now, of course, is whether income investors should still stick with Wal-Mart stock for dividends. In my opinion, the answer is “yes.”

You see, while both Wal-Mart and Whole Foods sell groceries, they are not exactly running the same type of business. Wal-Mart built its brand by offering “Everyday Low Prices” to consumers. Today, it has a huge presence, with 11,723 stores under 59 banners located in 28 countries. Each week, Wal-Mart’s stores receive over 260-million customer visits. It is arguably the low cost leader in not just the grocery business, but the entire retail industry.

Whole Foods, on the other hand, is the grocery industry’s best-known luxury brand. By being America’s first certified organic grocer and by featuring exclusively foods without artificial preservatives, colors, and flavors, the company has successfully differentiated itself from its competitors and can charge higher prices.

In other words, Whole Foods is a place for premium-priced products, while Wal-Mart is the go-to choice for value seekers. The two companies are not serving the exact same customer base.

Moreover, the ingredients that made Wal-Mart successful still work today. Wal-Mart has an unrivaled scale in the retail business. The size of its orders gives the company tremendous bargaining power when negotiating with its suppliers.

If a consumer goods manufacturer wants its products to reach hundreds of millions of customers, it doesn’t have many options other than getting into Wal-Mart’s ecosystem. The economics of scale allows Wal-Mart to keep its per-unit cost down and makes it difficult for other retailers to compete.

At the same time, because of Wal-Mart’s “Everyday Low Prices” strategy, the company is well-positioned to provide recession-proof dividends to income investors. After all, when the economy is in a downturn, more consumers will likely go after value rather than luxury.

As a matter of fact, the company has been doing that for decades. Wal-Mart stock started paying a dividend in March 1974, and since then, it has raised its annual payout every single year. That’s 44 consecutive years of dividend increases. (Source: “Dividend History,” Wal-Mart Stores Inc, last accessed June 22, 2017.)

With a quarterly dividend rate of $0.51, Wal-Mart stock is currently yielding 2.7%. 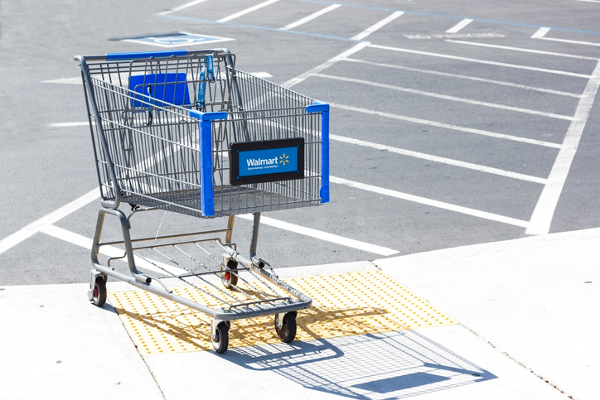 I’m not saying that Amazon doesn’t have a wonderful business. And I have no doubt that the Whole Foods acquisition will turn out to be a great move in the long run. However, despite the impressive growth of the online shopping industry over the years, Wal-Mart’s business is still going strong.

Comparable sales, a critical measure of a retailer’s performance, increased 1.4% year-over-year at Walmart U.S. locations. Despite the convenience offered by Amazon, consumers were still frequenting Wal-Mart’s stores. Growth in comp sales for the quarter was driven by a 1.5% increase in traffic.

Here’s the best part; Wal-Mart is also expanding its digital presence. In the most recent quarter, e-commerce sales at Walmart U.S. increased a whopping 63% year-over-year, while gross merchandise volume for the period increased 69%. The company said that the majority of this growth was organic through Walmart.com.

And when it comes to combining the grocery business with e-commerce, note that by the end of the quarter, online grocery was offered at nearly 670 Walmart locations in the U.S.

The Bottom Line on Wal-Mart Stock

Wal-Mart is not really in the hottest industry. And as a result, its stock is not expensive. Trading at $75.69 apiece, Wal-Mart stock has a price-to-earnings (P/E) multiple of just 17.3 times, significantly lower than the industry’s average P/E of 43.64 times. And since a company’s dividend yield moves inversely to its share price, WMT stock is now offering a decent dividend yield as well.

Because the company still runs a rock-solid business, the recent downturn in WMT stock could represent an opportunity for income investors.