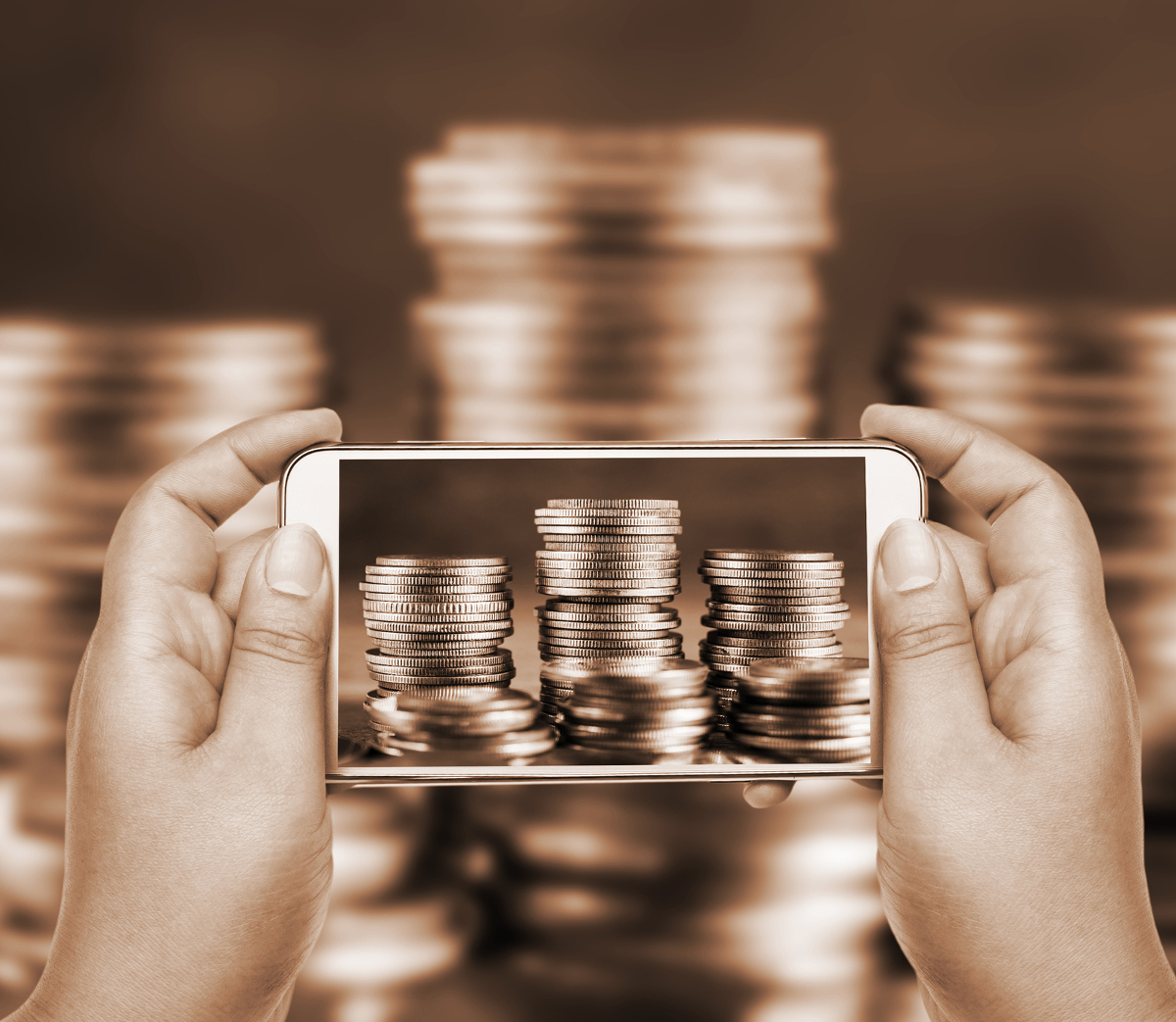 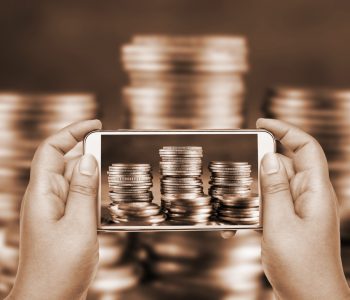 Why Apple Stock is a Top Pick for Income Investors

Mega-cap companies are not known for making big moves, but Apple Inc. (NASDAQ: AAPL) stock has been an exception. In the last 12 months, shares of Apple stock climbed nearly 50%, solidifying its position as the largest company in the world by market cap.

More recently, though, AAPL stock is having a pullback. As major tech stocks suddenly plunged last Friday, Apple stock fell 3.9%. And on Monday, it slipped another 2.4%. Does that mean the good times are over for this Cupertino, California-based tech giant?

Well, the market is hard to predict. But right now, there is still a reason for investors to consider Apple stock: dividends.

You see, if it was 10 years ago, income investors would not take a second look at Apple stock. And that’s because the company wasn’t paying any dividend at the time. Back then, the first “iPhone” was about to be released, and not many people knew how successful the product was going to be.

Even as the iPhone became more popular over the next several years, the company still didn’t start a dividend policy. Investors might be wondering: since Apple was already making billions of dollars in profits, why did it not share some of that with AAPL stock investors in the form of dividends?

The reason is that while the iPhone turned out to be a huge success, the business still faced a lot of uncertainty. Just take a look at what happened to BlackBerry Ltd (NASDAQ:BBRY) and you’ll see what I mean. BlackBerry was once Apple’s biggest competitor in the smartphone business, but by the end of 2016, its market share has fell to virtually zero. (Source: “Gartner Says Worldwide Sales of Smartphones Grew 7 Percent in the Fourth Quarter of 2016,” Gartner Inc, February 15, 2017.)

The hardware device business is an extremely tough one. BlackBerry is just one of the companies that wasn’t able to maintain its presence. More recent examples include fitness tracking device maker Fitbit Inc (NYSE:FIT) and action camera company GoPro Inc (NASDAQ:GPRO). Shares of both FIT stock and GPRO stock fell deep into the doldrums once the market realized that they were not generating enough recurring business.

AAPL Stock: A Dividend Giant on the Rise

That’s why Apple is special. The company managed to generate not just a recurring business, but also a growing one.

Now, some AAPL stock bears are arguing that anyone what wants an iPhone has already bought one, and that the changes made to the latest models are not big enough to justify spending hundreds of dollars for an upgrade. But guess what? In the three months ended April 1, 2017, the company sold a whopping 50.8-million units of the iPhone. And that’s just in one quarter! (Source: “Apple Inc. Q2 2017 Unaudited Summary Data,” Apple Inc., last accessed June 13, 2017.)

For a long time, share buybacks were the only way through which Apple returned value to shareholders. But because the company has built a recurring business, it can afford to pay regular dividends again.

The latest dividend hike came last month, when Apple announced a 10.5% increase to its quarterly dividend rate, bringing it up to $0.63 per share. At the current price, that gives AAPL stock an annual dividend yield of 1.72%.

While the yield is nothing to brag about in today’s market, note that the company could be just getting started. In the first half of Apple’s fiscal year 2017, ended April 1, the company generated $5.46 of diluted earnings per share, representing a 5.2% increase year-over-year. What’s more is that during this period, Apple declared cash dividends totaling $1.14 per share. In other words, the company was paying out just over 20% of what it made. (Source: “Apple Inc. Condensed Consolidated Statements of Operations,” Apple Inc., last accessed June 13, 2017.)

A low payout ratio like this provides a margin of safety. And if Apple wished to further increase its dividend rate, there should be plenty of room to do so.

Apple stock may not be a go-to choice for dividend investors, but note this: every dividend giant we see today—whether it’s Johnson & Johnson (NYSE:JNJ) or The Coca-Cola Co (NYSE: KO)—had to start somewhere. And right now, AAPL stock is just starting to become a dividend machine.

With different opinions from different market participants, it’s not clear which direction Apple stock is going to go in the next trading session. But because of the company’s solid fundamentals, investors that are counting on AAPL stock dividends will likely be further rewarded.