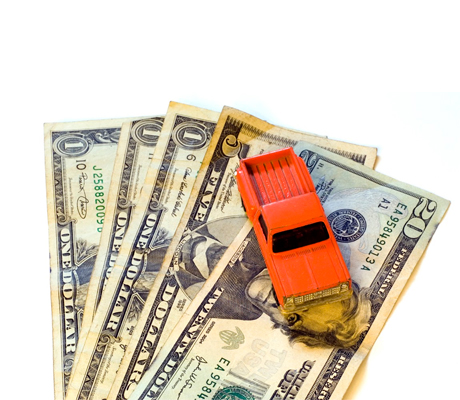 Ford Stock: The No.1 Reason to Be Bullish on Ford Motor Company 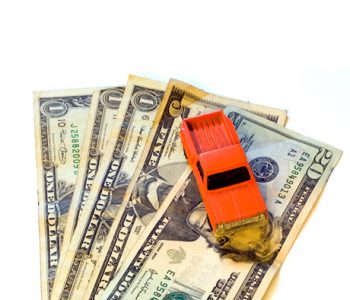 Ford Stock is Another “Not As Bad As You Think” Opportunity

The thing is, Ford is a very different company compared to what it was 10 years ago. And, once it proves that, it can handle all the challenges facing the auto industry in the future, Ford stock could get renewed interest from investors.

That is, Ford stock could be another great candidate for what I call a “not as bad as you think” opportunity. Let me explain.

Like any U.S. automaker, Ford has to address a big investor concern: how the company will handle the next economic downturn.

Last year, U.S. auto sales reached a new record of 17.47 million vehicles. However, as much as we hope everything is only going to go well from now on, the reality is that the economy moves in cycles. At some point in the future, there will be a downturn. And since auto sales are very pro-cyclical, automakers could see their business decline when the next downturn hits. Just take a look of what happened to them last time we had a recession.

And that concern is one of the reasons why many investors are hesitant to put their money into automakers, even though their business has been booming. In Ford’s case, despite tremendous growth over the past several years, investors are only willing to pay $7.00 for $1.00 of the company’s earnings.

Here’s the thing, though: when the next downturn hits, Ford might not be as vulnerable as markets seem to suggest.

Despite selling hundreds of thousands of vehicles every month, Ford is now a much nimbler company. For instance, when the demand for small cars declined last year, Ford swiftly cut a shift of workers at its Michigan small car plant. (Source: “Ford to Lay Off 700 Workers at Plant Making Small Cars, Hybrids,” Bloomberg, April 23, 2015.)

Moreover, according to Ford’s chief financial officer, Bob Shanks, the company could stay profitable even if auto sales drop by 30%. He said that, in such a scenario, Ford could cut its costs by $3.0 billion in the first year, with $1.0 billion coming from manufacturing operations.

Of course, the macroeconomy is not the only thing that the Dearborn, Michigan-based automaker has to deal with. Ford is also facing a new industry trend, with almost every car company developing self-driving cars. What would happen to Ford, and Ford stock, once autonomous cars change the transportation industry?

Well, on that front, Ford is not standing still. The company is not just developing a car with an autopilot mode. Rather, it is working on a high-volume, fully autonomous, SAE-level-4-capable vehicle for ride-sharing service. (Source: “Ford Targets Fully Autonomous Vehicle For Ride Sharing In 2021; Invests In New Tech Companies, Doubles Silicon Valley Team,” Ford Motor Company, August 16, 2016.)

Ford has set a target date of 2021 to deliver fully autonomous vehicles. It is the first automaker to announce a target date for such an endeavor.

At the end of the day, keep in mind that, other than being a bet for the future, Ford stock is also rewarding investors with generous dividends. The company pays $0.15 per share on a quarterly basis, giving Ford stock an annual dividend yield of 4.72%.

While not all high-yield dividend stocks are safe bets, Ford seems to be well prepared for the macroeconomic shocks, as well as the potential revolution brought by self-driving cars in the future. This is why Ford stock could be a great “not as bad as you think” play. Once the market realizes that the company can perform better than it thought, investors might be willing to put higher valuations on F stock.