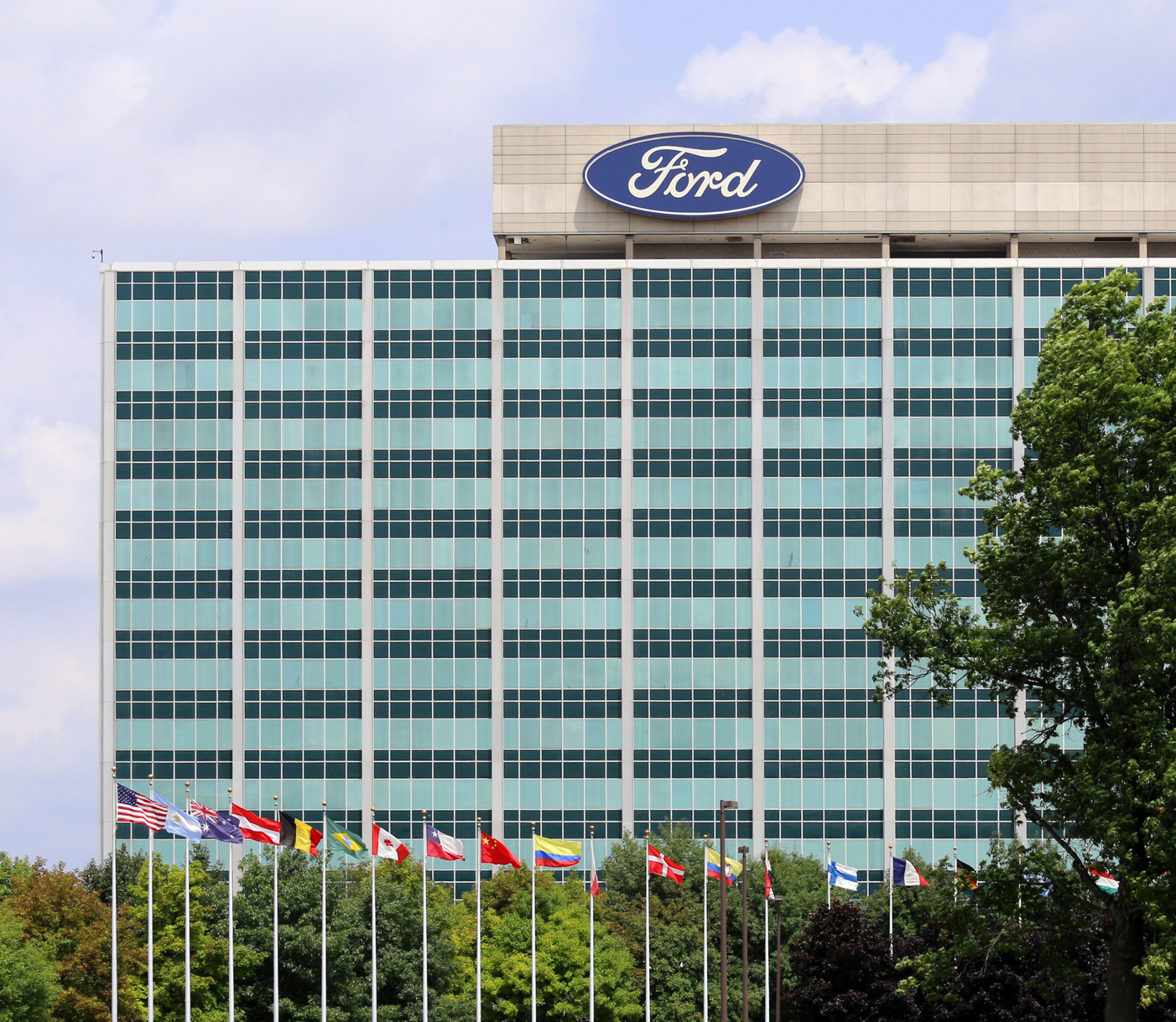 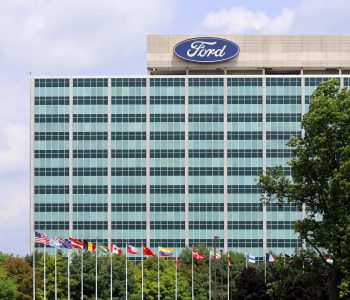 Over the years, income investors haven’t really had the best luck with the automotive sector. When two of Detroit’s “Big Three” automakers filed for bankruptcy in 2009, investors’ losses were huge.

However, that doesn’t mean you should ignore the industry completely. In particular, those who are looking for a sustainable dividend income stream should take a look at Ford Motor Company (NYSE:F).

The first reason to consider this Dearborn, Michigan-based automaker is its generous dividend policy. In today’s bloated stock market, the average dividend yield of all S&P 500 companies stands at a measly 1.8%.

Ford stock, on the other hand, pays quarterly dividends of $0.15 per share, translating to an annual yield of 5.5%. In other words, investors purchasing Ford stock today can lock in a yield that’s more than three times the benchmark’s average.

Of course, some would argue that, due to the cyclical nature of the automotive industry, Ford’s payout wouldn’t be sustainable. And at first glance, they would seem to have a point. Because auto sales usually fall when the economy enters a downturn, an automaker’s revenues and profits could fluctuate as the economy goes through its cycles.

However, if you take a look at the margin of safety that Ford has created in its dividend policy, you will see that the payout is more than safe.

Consider this: in 2017, Ford Motor Company generated $156.8 billion in revenue, representing a three percent increase from 2016. Growth was driven by a $1,300 higher average transaction price for Ford vehicles in 2017, an increase that was more than twice as large as the auto industry’s average. (Source: “Ford Motor Company Reports Fourth Quarter and Full Year 2017 Results,” Ford Motor Company, January 24, 2018.)

Excluding one-time items, Ford generated adjusted earnings of $1.78 per share in 2017. Considering that the company paid regular dividends of $0.60 for the year, it had a payout ratio of just 33.7%. This means, even if business slows down significantly, there’s still a good chance for Ford to maintain its payout.

Also, note that Ford is a company that’s willing to return cash to investors. Obviously, management wants to keep a conservative payout ratio to prepare for the industry’s down cycle, but that doesn’t mean shareholders can’t be rewarded.

In January 2018, Ford declared a supplemental cash dividend of $500.0 million, or $0.13 per share, on top of its regular quarterly dividend. This marked the company’s third special dividend payment since it reinstated its dividend policy in 2012. (Source: “Ford Details Plans to Improve Fitness, Refocus Model Lineup and Accelerate Introduction of Smart Vehicles and Services,” Ford Motor Company, January 16, 2018.)

At the end of the day, keep in mind that, while Ford is known for making cars and trucks powered by internal combustion engines, it plans to expand its electrified vehicle lineup to a total of 40 vehicles globally, including 16 full battery electric vehicles by 2022. This could allow the company to capitalize on the booming electric vehicle market.

As it stands, Ford stock’s oversized dividend stream could be an opportunity.