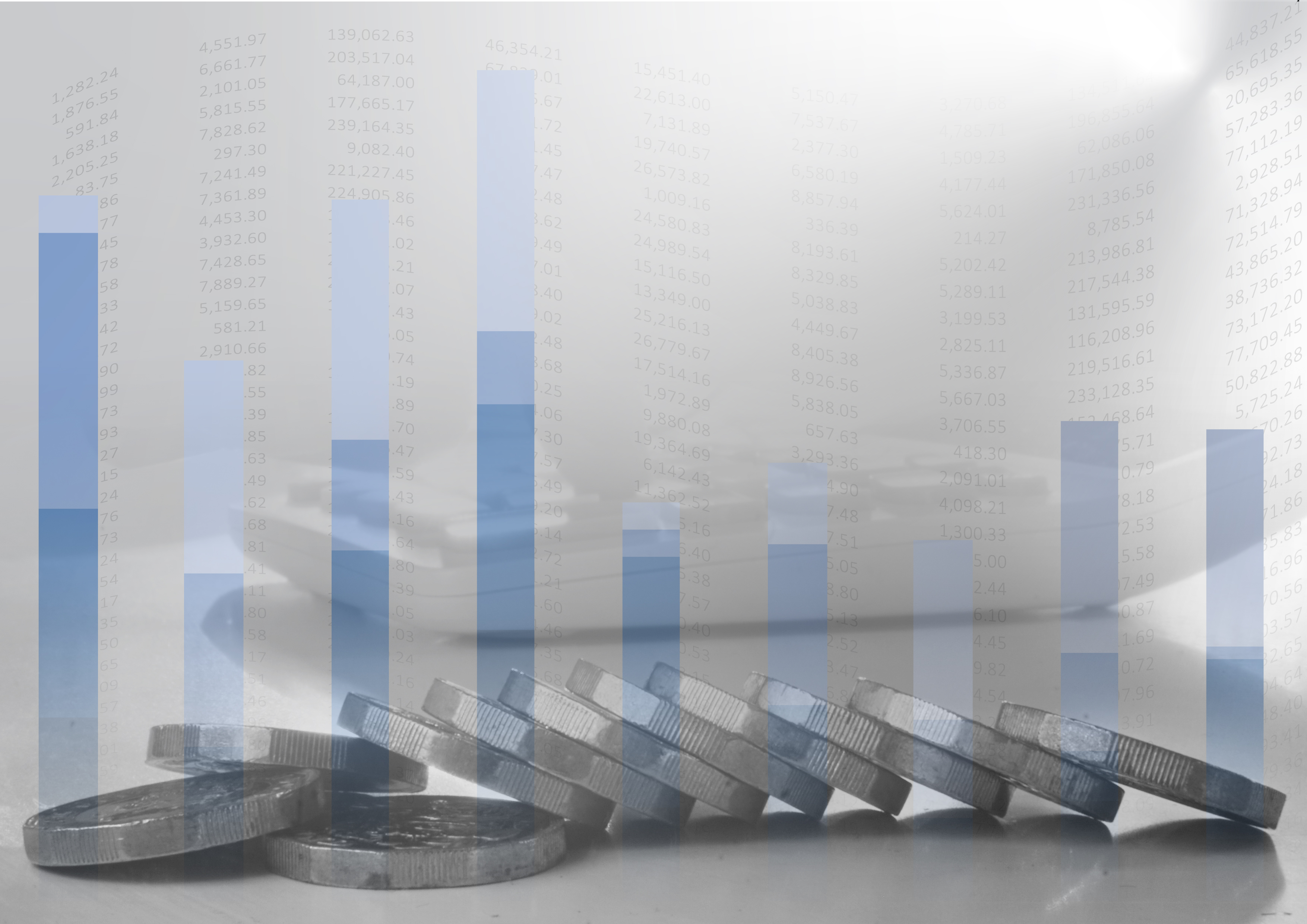 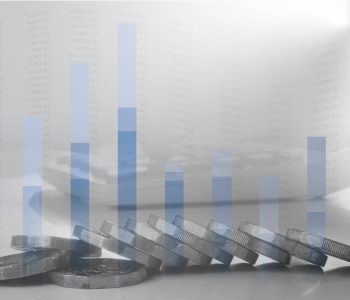 If you are a longtime yield seeker, you’ve probably noticed one thing: most of the double-digit yielders also happen to be beaten-down stocks.

The blunt reality is that if a company is solid and offers a dividend yield north of 10%, investors would jump on the opportunity. Before you know it, they would have bid up the company’s stock price and lowered its yield.

In other words, if a stock’s yield stays at an ultra-high level, chances are it’s not perfect.

But that doesn’t mean I’m ignoring the beaten-down tickers completely. Every once in a while, you just might come across an ultra-high-yielding stock that can actually afford its payout.

Golar LNG Partners LP (NASDAQ:GMLP) is a good example of this.

Because the partnership doesn’t serve consumers directly, most people have never heard of it. But if you are on the hunt for yield, few stocks can do a better job than GMLP.

You see, the partnership currently pays quarterly distributions of $0.4042 per unit, which comes out to a staggering annual yield of 13.2%.

As I mentioned earlier, this is a beaten-down stock. Over the past 12 months, the unit price of Golar LNG Partners LP has tumbled more than 35%.

Still, the past downturn in its stock price doesn’t mean we should ignore it today. In fact, if you take a look at the partnership’s latest financials, you’d see that GMLP is one of the few double-digit yielders that is actually worth considering.

Is the Distribution Safe at GMLP Stock?

Like most MLPs, Golar LNG Partners LP reports something called “distributable cash flow.” By dividing this metric by the actual cash distributions declared during a given reporting period, we can arrive at the partnership’s distribution coverage ratio. If the ratio is above one, it means the MLP earned more than enough cash to cover its payout.

What’s more, GMLP declared total cash distributions of $28.7 million during the quarter, meaning it had a distribution coverage ratio of 1.2 times.

In other words, the partnership generated 20% more cash than what was needed to meet its distribution obligations. In the world of double-digit yielders, it’s rare to see this kind of margin of safety.

Of course, earnings reports only show past performance, which doesn’t guarantee future results. Will the partnership have the resources to support its payout going forward?

Well, for the current quarter (first quarter of 2019), the partnership’s financials will be impacted by the scheduled two months seasonal downtime of one of its FSRUs. In the latest investor presentation, the company said that this would likely bring its first-quarter distribution coverage back to similar levels to the third quarter of 2018.

What was that level? Well, in the third quarter, Golar LNG Partners generated $29.3 million in distributable cash flow while declaring $28.8 million in cash distributions, achieving a distribution coverage ratio of 1.02 times.

This means that if things go as planned, Golar will be able to cover its payout in the current quarter despite the scheduled downtime at one of its vessels.

“Once we expect 1Q 2019 ratio to decrease from the 4Q level, mainly due to the Golar Igloo two months of regas regular season and the following factors give us confidence that we should see improved ratio again from 2Q ’19 and onwards,” said Tienzo. (Source: “Golar LNG Partners LP (GMLP) CEO Brian Tienzo on Q4 2018 Results – Earnings Call Transcript,” Seeking Alpha, February 27, 2019.)

He continued, “Firstly, Golar Igloo extended charter of just recommence. Secondly, charters of Golar Grand have exercised extension option and the economics of this option is superior to its previous earnings. And finally Golar Freeze is expected to have complete its commissioning in Jamaica and earning full higher.”

Now, you may have noticed that Tienzo used the word “charter” a couple of times in the above quote. That’s because most of the partnership’s fleets are under long-term charters. For instance, Golar’s FSRU “Nusantara Regas Satu” is currently under an 11-year contract, while its LNG carrier “Methane Princess” is under a 20-year contract. (Source: Golar LNG Partners LP, op cit.)

By running a charter-based business, Golar LNG Partners adds stability to its cash flow. If you add up all the contracts, you’ll see that the partnership has a revenue backlog of $2.3 billion.

At the end of the day, I want to point out that GMLP stock is not perfect. In particular, it has a less-than-stellar track record of returning cash to investors. Last October, management cut the partnership’s quarterly distribution rate from $0.5775 per unit to the current level of $0.4042 per unit, marking a 30% reduction. (Source: “Golar LNG Partners LP Cash Distributions,” Golar LNG Partners LP, October 24, 2018.)

The reason behind the cut was that the partnership’s board of directors wanted “to set a distribution that is sustainable for the long-term.” And based on the company’s latest financial results and guidance, Golar LNG Partners is on track to achieve that.

I wouldn’t call GMLP stock a slam dunk, but for those who understand the underlying risks with ultra-high yielders, the partnership’s 13.2% payout is worth a serious look.