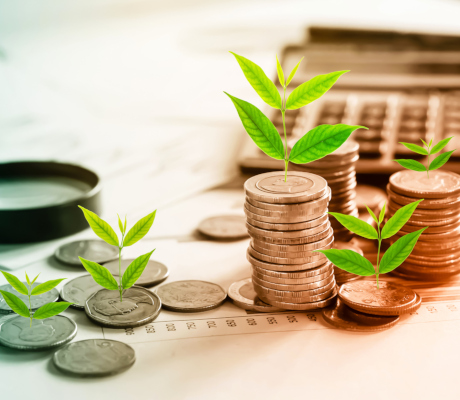 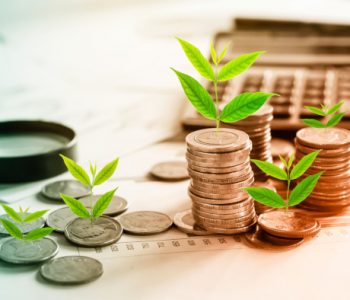 Should Investors Consider This Double-Digit Yield?

In today’s market, a lot of ultra-high dividend yields are simply byproducts of terrible stock price performances. But Fidus Investment Corp (NASDAQ:FDUS) is a nice exception.

Headquartered in Evanston, Illinois, Fidus is an externally managed, closed-end investment firm. The company came into existence in May 2007 as a small business investment company (SBIC). Fidus then completed its initial public offering (IPO) in June 2011, structured as a business development company (BDC).

Right now, Fidus Investment Corp stands out due to its generous payout. Trading at around $15.30 per share, the company offers investors an annual dividend yield of 10.2%.

As I mentioned earlier, many of the current high yielders are beaten-down stocks, but that is not the case for Fidus Investment Corp. Over the last six months, FDUS stock actually surged 15%.

In fact, one of the reasons why the company can offer such a staggering dividend yield is the growth in its actual payout. When Fidus Investment Corp first went public, it was making quarterly dividend payments of $0.32 per share.

Since then, the company has raised its payout on four different occasions. With the amount standing at $0.39 per share today, FDUS stock’s quarterly dividend rate has increased by 22% since its IPO. (Source: “Dividend History,” Fidus Investment Corp, last accessed September 5, 2018.)

In other words, we have a double-digit-yielding stock that not only delivered increasing dividends, but also some capital gains through share price appreciation. Now that’s a rare find among ultra-high yielders!

Other than paying outsized regular dividends, Fidus Investment Corp also makes special dividend payments from time to time. Since the company went public in June 2011, it has declared nine special dividends. The latest one—a special dividend of $0.04 per share—was paid on December 27, 2017.

Fidus Investment Corp makes money from its lending business. Since the company went public, its strategy has been providing financing solutions primarily to lower-middle-market companies in the U.S.

The opportunity arises from the increasingly stringent banking regulations since the last financial crisis. Under the new rules, banks—which used to be the major capital providers to lower-middle-market businesses—don’t always lend to smaller companies. The consequence is that these lower-middle-market companies have to pay higher costs to obtain financing.

And while FDUS provides both debt and equity financing solutions, secured lending has been its primary focus. By the end of June, the company’s $646.2-million portfolio included 62% second lien debt, 16% subordinated debt, four-percent first lien debt, and 18% equity-related securities.

The portfolio is also well-diversified. Fidus has investments in 67 different companies. Its target investment size is between $5.0 million and $30.0 million per company.

With a substantial lending segment, Fidus Investment Corp can collect a steady stream of interest income, which is great for providing shareholders with stable distributions.

As a matter of fact, because FDUS is a regulated investment company, it must pay out more than 90% of its annual taxable income to shareholders through cash dividends. In exchange, the company doesn’t have to pay any income tax at the corporate level.

FDUS Stock: Trading at a Discount

The best part is, while the company offers a high dividend yield backed by a solid business, and although its stock rose quite a bit in recent months, it is still not expensive. As a BDC, Fidus Investment Corp regularly reports its net asset value, which was $16.20 per share at the end of June. And yet the stock trades at roughly $15.30 apiece.

In other words, if the company’s portfolio fundamentals haven’t changed much since the end of June, its current stock price would represent a near six-percent discount compared to its net asset value.

In today’s bloated stock market, value like that is not easy to find.

Can the Company Cover Its Payout?

Since the company declared and paid total dividends of $0.39 per share during the quarter, its profits did not quite cover the payout.

In general, income investors should stay away from companies that can’t make enough money to meet their dividend obligations. However, you might not want to cross FDUS stock off the list just yet. This is because, since its IPO, the company’s adjusted net investment income has covered its regular dividend payments on a cumulative basis.

Bottom line: If Fidus Investment Corp can improve its financials and show that the current lackluster coverage is temporary, its ultra-high yield would still be worth a look.