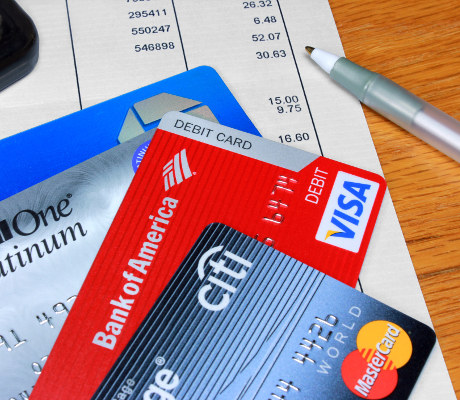 Fed Rate Hikes: What Wall Street Is Not Telling You. . . 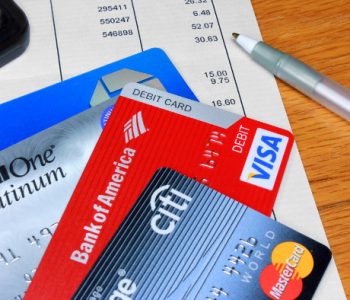 Last week, the U.S. Federal Reserve raised the target range for the federal fund’s rate by a quarter point to 1.25% to 1.5%. This was a highly expected move, as the futures market was pricing a 98.3% chance of a rate hike before the meeting.

Going forward, more interest rate increases are likely on the way. In a statement on Wednesday, December 13, the Federal Open Market Committee (FOMC) said it, “expects that economic conditions will evolve in a manner that will warrant gradual increases in the federal funds rate,” although its benchmark rate, “is likely to remain, for some time, below levels that are expected to prevail in the longer run.” (Source: “Federal Reserve issues FOMC statement,” Board of Governors of the Federal Reserve System, December 13, 2017.)

Wall Street analysts are always trying to predict what the market will move after the next rate hike, whether it’s already priced in, and what stocks are going to do well as the interest rate increases.

However, instead of predicting which stocks are going to shoot through the roof or drop to the floor after the next rate hike, I’m going to do something a bit different here. I would like to go over one of the liabilities of modern day life: credit card debt.

1 Top Dividend Stock For The Next 10 Years

Since I entered the world of finance, I can’t count how many times people have asked me, “Should I borrow money on my credit card to buy [insert the name of a hot stock]?” Well, the blunt reality is that the effective interest rates on credit cards can range from 15% to 25%. If the current interest rate on your credit card is, say, 20%, then you’ll need to make 20% of profits just to break even. To give you some perspective, the S&P 500 has averaged a historical annual return of less than 10%.

In other words, unless you can make sure the investment is going to return more than that absurdly high interest rate on credit cards, there’s simply no reason to take on the excess debt repayment burden to make that investment.

Instead, what many people should do under a rising interest rate environment is paying off their credit card debt. The reason is simple: most credit cards today have a variable rate, so when the Fed raises its benchmark rate, it could directly lead to a higher interest rate on credit card debt. According to WalletHub, the Fed’s rate hike in December would cost credit card users an extra $1.46 billion in finance charges in 2018. (Source: “December 2017 Fed Rate Hike Report,” WalletHub, December 11, 2017.)

And if you factor in the previous four rate hikes since 2015, credit card users would be paying a whopping $7.4 billion in extra finance charges than they would have if there were no rate hikes.

Everyone loves money-making ideas. But no matter how good you are at stock picking, having a liability that costs you 15% to 25% a year is probably not a good idea. So before you use your year-end bonus to bet on “the next big thing,” you might want to consider reducing your credit card debt first.