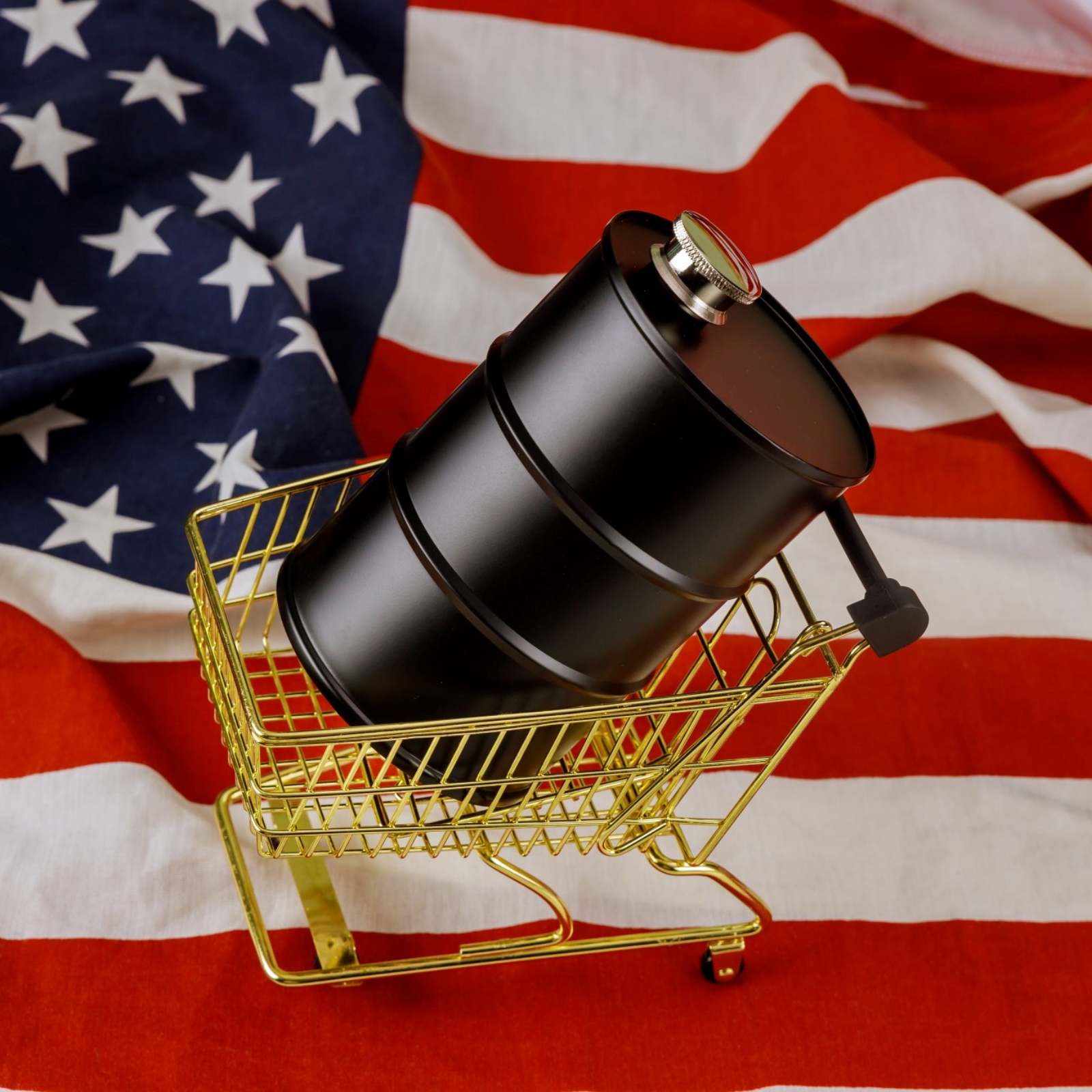 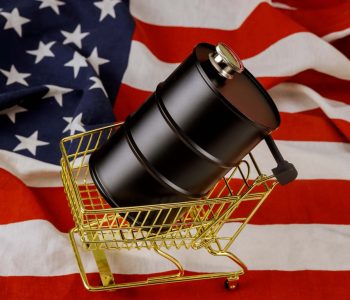 When it rains, it pours. And right now, a few industries are ripping higher while the rest of the stock market trembles on fears of inflation, interest rate hikes, and black swan events. With West Texas Intermediate (WTI) crude oil trading at its highest levels since 2014, oil and gas is the industry du jour.

What sets a trust apart from a typical oil and gas company is that, instead of exploring and drilling for oil and gas, it owns the property and lets major operators do all the heavy lifting.

Falcon Minerals invests virtually nothing in oil and gas wells. Operators like ConocoPhillips (NYSE:COP), BP plc (NYSE:BP), and Devon Energy Corp (NYSE:DVN) do all the work. Falcon Minerals collects fees, which provide it with immediate and reliable cash flow that it uses to pay ultra-high-yield dividends.

Thanks to rising oil and gas prices, the company has been able to raise its dividends for the last seven consecutive quarters, from $0.025 in the second quarter of 2020 to $0.145 in the first quarter of 2022, for an increase of 480%. (Source: “Dividend and Split History,” Falcon Minerals Corp, last accessed February 18, 2022.)

High commodity prices have helped boost FLMN stock’s dividends and share price. As of this writing, Falcon Minerals stock is up by 30% over the last six months and 49% year-over-year.

Those are solid gains, but FLMN stock still has plenty of room to run. Analysts have an average 12-month share-price target of $6.35 and a high estimate of $8.00. That points to potential upside of 15% and 45%, respectively.

That doesn’t necessarily mean it’s going to be smooth sailing for this dividend stock. Since Falcon Minerals Corp is in the energy industry, its share price fluctuates based on oil and gas prices, which also impacts its dividends. This is why it’s imperative that investors keep a close eye on their holdings (much like with any equity, frankly). 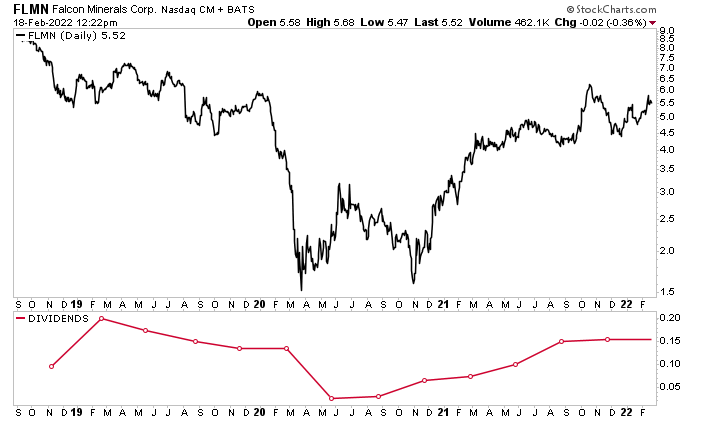 Falcon Minerals Corp is a big name in the Eagle Ford Shale, and it’s about to become an even bigger name in the Permian Basin.

The $1.9-billion all-stock merger is expected to create a premier mineral and royalty company with low leverage, an emphasis on shareholder returns, and a significant footprint in the Permian Basin and Eagle Ford Shale.

With the combined production expected to more than triple and the 2022 forecast for WTI crude oil at $80.00 per barrel, it’s possible that the merger could generate as much as 14,500 Boe/d, or in excess of $400.0 million, in oil and gas sales. In addition to increasing Falcon Minerals Corp’s production, the deal will significantly reduce the company’s general and administrative expenses from approximately 12% of its revenue to just four percent.

For dividend hogs, the acquisition is expected to be accretive to Falcon shareholders on a cash-flow-per-share basis for 2022. The capital allocation model is balanced between returning capital to shareholders and reinvesting funds for growth.

The transaction is expected to close in the second quarter of 2022. Immediately prior to the closing of the deal, Falcon Minerals will execute a one-for-four stock split.

The Lowdown on Falcon Minerals Stock

Falcon Minerals Corp is known for having a strong position in the Eagle Ford Shale and providing investors with ultra-high-yield dividends.

Thanks to its merger with Desert Peak Minerals, Falcon Minerals is about to be an even bigger player in the oil-rich Permian Basin. The move is expected to triple production, significantly slash general and administrative expenses, improve capital, and reduce the volatility caused by asset concentration. It should also allow FLMN stock to continue to provide investors with high-yield dividends.