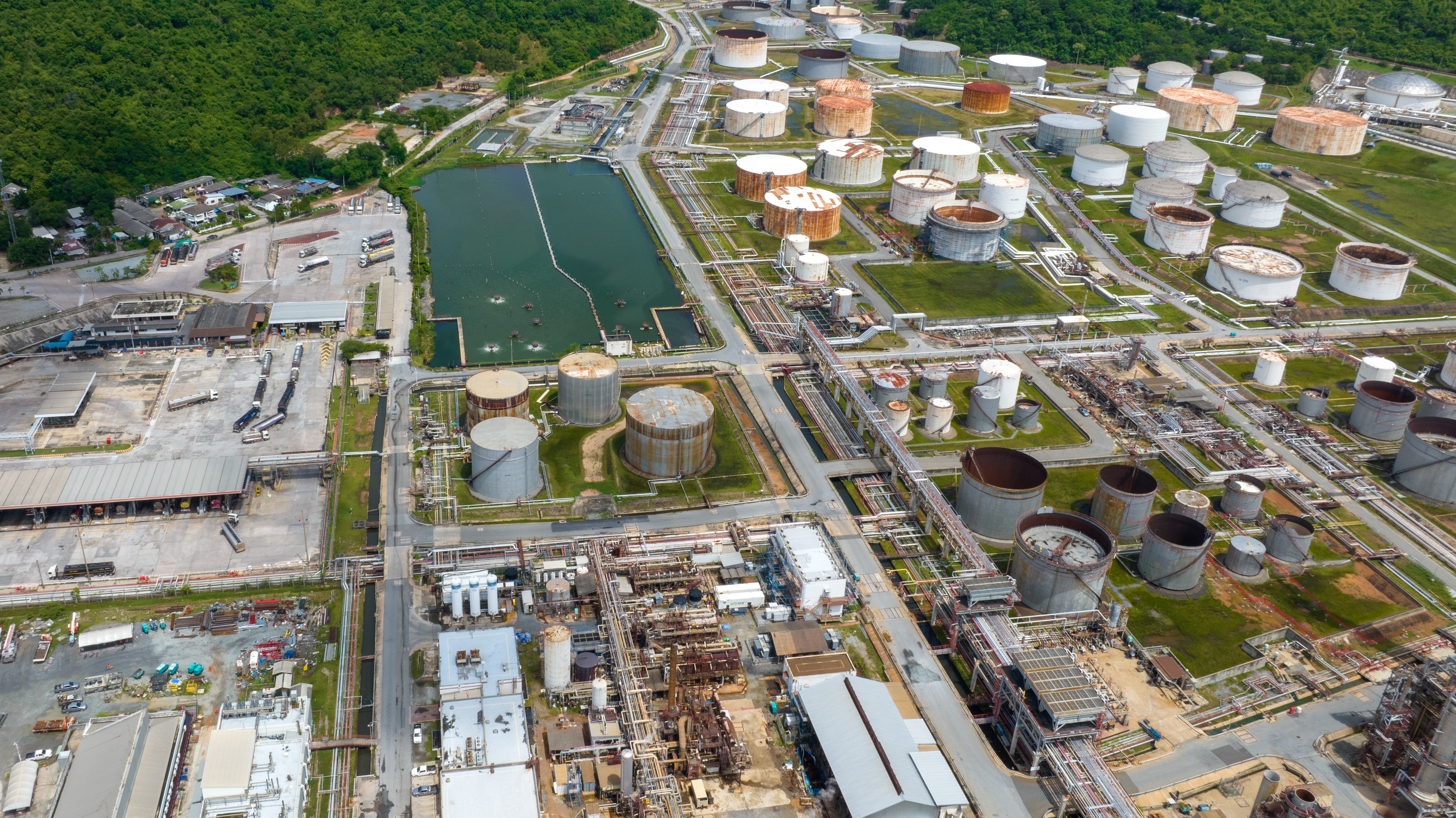 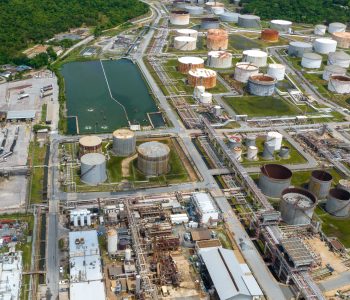 Suffice it to say, 2022 was a terrible year for Wall Street, with rising interest rates and decades-high inflation weighing down stocks. Nevertheless, there was one clear winner in the stock market last year: the energy sector. Stock market analysts expect energy stocks to beat the market for a third consecutive year. Analysts forecast that energy stocks will advance 16% in 2023, compared to 10% for the broader market.

If you’re looking for an energy stock that provides excellent long-term financial growth and one of the most reliably growing dividends, look no further than Exxon Mobil Corp (NYSE:XOM), which currently has a market cap of $455.0 billion..

With its ubiquitous global presence, chances are good you know what Exxon Mobil Corp does. The Irving, TX company is an integrated oil and natural gas giant that explores for, produces, and refines oil around the world. The company markets fuel, lubricants, and chemicals worldwide under four brand names: “Esso,” “Exxon,” “Mobil,” and “ExxonMobil.” (Source: “Who We Are,” Exxon Mobil Corp, last accessed January 12, 2023.)

While many of its peers have been announcing new strategies to divert their investments toward renewables, Exxon Mobil Corp is still committed to oil and gas. Why not? The industry has served the company well for decades. While the end of oil as a fuel is inevitable, that won’t happen for decades. Natural gas is expected to have an even longer shelf life thanks to its relative attractiveness over coal and the need to supplement intermittent renewable power.

All of this should help increase the company’s cash flow and earnings, allowing Exxon to keep reducing its debt and increasing its distributions to shareholders.

On that note, the company recently announced an expansion of its $30.0-billion share-repurchase program, which is now up to $50.0 billion through 2024.

Not only did Exxon stock have a phenomenal 2022 in terms of share price, rallying by 87% (making it the fifth-best-performing stock in the S&P 500), but it also raised its dividend for the 40th consecutive year. By year-end 2022, the company distributed approximately $30.0 billion to its shareholders, comprising $15.0 billion in dividends and $15.0 billion in share repurchases.

Another Strong Quarter of Earnings Growth

Darren Woods, Exxon Mobil Corp’s chairman and CEO, noted, “The investments we’ve made, even through the pandemic, enabled us to increase production to address the needs of consumers. Rigorous cost control and growth of higher-margin petroleum and chemical products also contributed to earnings and cash flow growth in the quarter.” (Source: Ibid.)

He continued, “At the same time, we are expanding our Low Carbon Solutions business with the signing of the largest of its kind customer contract to capture and permanently store carbon dioxide, demonstrating our ability to offer competitive emission-reduction services to large industrial customers around the world.”

The project, which is scheduled to start up in early 2025, supports Louisiana’s objective of net-zero carbon dioxide emissions by 2050. The 2.0 million metric tons of captured emissions is the equivalent of replacing approximately 700,000 gasoline-powered cars with electric vehicles.

In October 2022, Exxon Mobil Corp’s board declared a fourth-quarter dividend of $0.91 per share, for a yield of 3.3%. This represents a $0.03 increase over the $0.88 that XOM stock paid out in the same prior-year quarter. It also represents the 40th straight year that the company raised its dividend. Over those 40 years, Exxon Mobil Corp’s dividends have grown at an average annual rate of 5.9%. The dividend is safe, since the company’s payout ratio is just 28.7%.

Exxon’s shareholder distribution in the third quarter was $8.2 billion, including $3.7 billion in dividends and $4.5 billion in share repurchases, bringing its year-to-date repurchases at the time to $10.5 billion.

When it comes to the energy sector and reliable dividend growth, no one tops Exxon Mobil Corp. Many energy companies pay dividends, but they don’t have the history Exxon does. Chevron Corporation (NYSE:CVX) is the company’s closest peer, having raised its annual dividend for 35 consecutive years.

This makes Exxon stock the top energy dividend aristocrat on Wall Street. By all accounts, it looks like it will stay that way.

A dividend aristocrat is an S&P 500-listed stock that has raised its annual dividend for at least 25 consecutive years. Not only do dividend aristocrat companies raise their dividends every year, but they have a history of outperforming the broader market in terms of share price. Therefore, dividend aristocrats are a great way to fight inflation and stock market volatility.

As you can see in the chart below, Exxon Mobil Corp has been providing investors with excellent long-term capital appreciation over the last 20 or so years. That doesn’t mean Exxon stock has always gone up, though. Its price is tied to oil and gas demand, supply, and prices.

That said, the stock market is more often in a bull market than a bear market. Even during periods of severe volatility, such as the 2008/2009 financial crisis and the COVID-19 pandemic, XOM stock was able to ride things out and rebound more quickly than the broader market.

When Exxon stock is trading sideways, investors can take solace in knowing they’re on the receiving end of rising dividends. It doesn’t matter if we’re facing a pandemic, recession, war, or another Black Swan event, Exxon Mobil Corp is there to hand out annual raises to XOM stockholders. The company’s annual distribution growth rate is 5.9%.

Of course, everything is relative on Wall Street. There’s no point bragging about a 10% share-price gain if the broader market is up by 25%.

Save for the 2020 stock market sell-off (when oil prices cratered), shares of Exxon Mobil Corp have been steadily outpacing the S&P 500 for decades. As of this writing, XOM stock is up by:

The Lowdown on Exxon Mobil Corp

Exxon is an industry juggernaut that has a storied history of providing investors with significant share-price gains and reliable, growing dividends. Investors might be dubious about oil and gas stocks, especially in light of the push toward zero emissions, but Exxon Mobil Corp has responded to shareholder concerns by reducing spending and announcing emission reduction targets.

Thanks to new projects and a shift in its portfolio mix, the company should see its cash margins improve. Moreover, management also said it expects the company to double its earnings and cash flow potential by 2027.

Exxon’s five-year business plan is expected to continue on the same path that helped the company deliver “industry-leading results in 2022.”

All that bodes well for Exxon stock’s price and dividends.