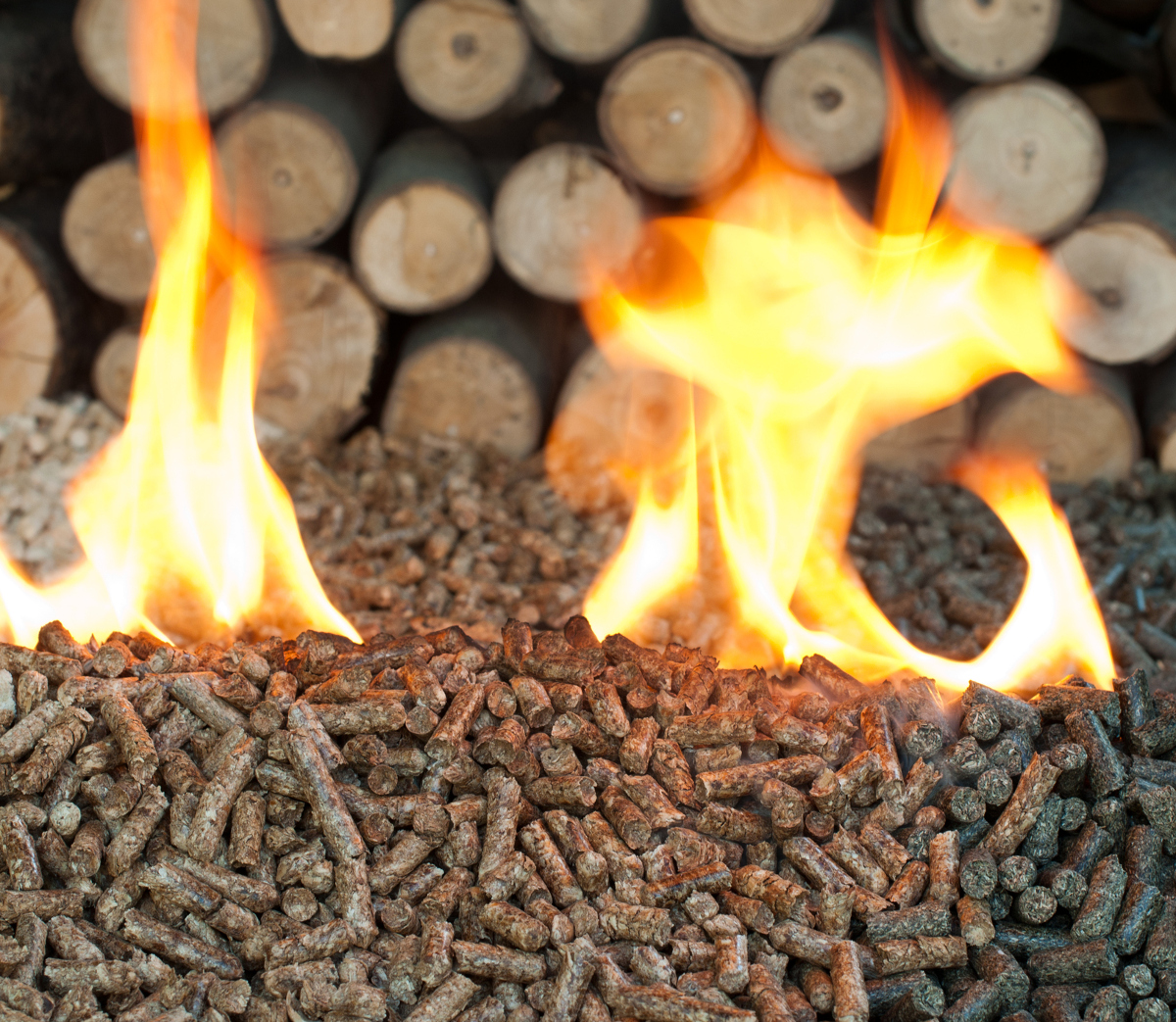 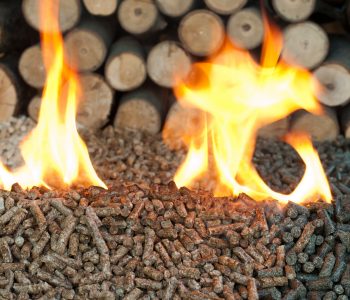 Earn a Reliable Income from This 8.25% Yielder

When I was working at a tech startup a few years ago, I learned that one of the most important things when building a business is to find your customer’s pain point and deliver a product or service that can solve the problem. In today’s stock market, many successful companies are following that approach. One of them stands out, due to its high dividend yield: Enviva Partners LP (NYSE:EVA).

Enviva doesn’t serve individual customers like you and me. Instead, its main customers are electric utilities. So, what is their pain point?

Well, in some parts of the world–such as the U.K., the European Union (EU), and Japan–there are strict national-level renewable energy targets. For instance, the Renewable Energy Directive requires that 20% of gross final consumption of energy in the EU needs to come from renewable sources by 2020. (Source: “Renewable energy directive,” European Commission, last accessed June 23, 2017.)

This is no easy feat. Because coal is the most abundant fossil fuel on the planet, it is widely used as the source of energy in thermal power stations. So, for companies and countries to meet those renewable energy targets, they need something that can replace coal in power generation.

That’s where Enviva comes in and solves the pain point. The company makes wood pellets, a type of biofuel that can be used to replace coal in power generation.

To be more specific, Enviva aggregates wood fiber, a natural resource, and processes it into wood pellets. The partnership was founded in 2004, and today it is the largest supplier of utility-grade wood pellets, with nearly three million metric tons per year of contracted production capacity.

Now, high-dividend stocks are not known to be the safest bets. Because a company’s dividend yield moves inversely to its share price, a high dividend yield could simply be the result of bad share price performance. However, that’s not really the case for Enviva. The partnership completed its initial public offering (IPO) in May 2015 and, while it rarely made headlines, its share price has climbed a solid 25.5% since then.

Top 5 Retirement Stocks to Consider for 2017 and Beyond

Another reason why some stocks have high yields is that investors don’t believe their payout to be sustainable. But that’s not the case here, either. In fact, Enviva stock’s generous dividends are backed by a stable and durable business.

Wood pellets are a commodity. As we have seen throughout history, commodity prices can be volatile. However, Enviva has found a way to build a stable business: its production capacity is fully contracted. The partnership sells wood pellets through take-or-pay contracts with creditworthy customers—mainly utilities and large-scale power generators. By April 1, Enviva’s contracts have a weighted average remaining term of 9.8 years, representing a contracted revenue backlog of $5.6 billion.

The partnership’s business is also a durable one. As I mentioned earlier, many industrial economies are facing stringent renewable targets. Note that in the EU, more than 40% of renewable energy production comes from solid biomass such as wood pellets. With a tighter regulatory environment, the demand for wood pellets is expected to increase at a compound annual growth rate of 17% until the year 2021.

Moreover, since Enviva is the only enterprise supplier of scale when it comes to wood pellets, its future business is almost guaranteed. 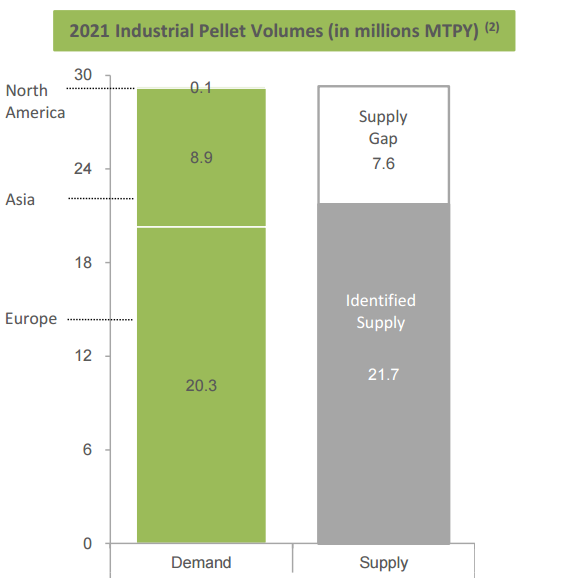 Here’s the best part: because Enviva is structured as a master limited partnership (MLP), it is required by law to distribute almost all its profit to investors in the form of dividends. As a matter of fact, the partnership has raised its distribution every quarter since its IPO.

And if you are concerned with this high-dividend stock’s dividend safety, don’t worry. In 2016, Enviva generated $67.8 million in distributable cash flow, resulting in a distribution coverage ratio of 1.28 times. This leaves a sizable margin of safety and the potential for future dividend hikes. (Source: “Enviva Partners, LP Reports Strong Financial Results for Full-Year 2016 and Affirms 2017 Guidance,” Enviva Partners LP, February 23, 2017.)

That’s why Enviva stock is a top high-dividend stock for income investors.