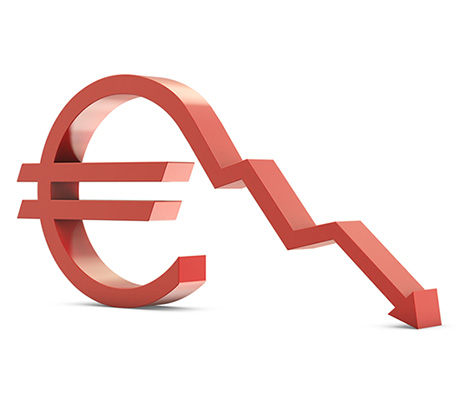 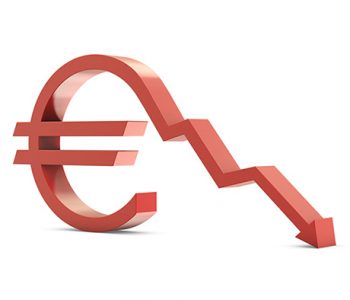 In a desperate bid to jump-start the economy, the European Central Bank (ECB) announced in March that it will start buying up non-bank euro-denominated corporate debt. Yields on high-quality corporate bonds have plummeted since the announcement. On Friday, the average yield on five-year euro-denominated investment-grade corporate debt fell to one percent, a new record low. (Source: “Unilever Almost Borrowing for Free Following ECB Bond-Buying Plans,” The Wall Street Journal, April 25, 2016.)

Savers have been the biggest causalities of this trend. With the sharp drop in yields, fixed-income investments have become something of a misnomer. Investors are lending money to corporations almost for free.

Last month, French drug maker Sanofi SA sold $560 million of debt maturing in 2019. With a yield of 0.05%, the coupon represents the lowest payout ever recorded for a European corporate note.

Unilever N.V. just sold one of the stingiest new issues ever. In one tranche of the company’s recent debt sale, the consumer products giant sold $336 million of zero-coupon bonds maturing in 2020 with a zero percent yield. In essence, investors are signing up for a four-year investment that will return them exactly nothing.

With yields so low, analysts are worried European savers will soon have to pay borrowers for the privilege of lending them money.

No private corporations have been able to issue bonds with a negative interest rate in Europe yet. However, some governments—including Sweden, Switzerland, and Germany—are being paid to borrow money. In Japan, a few corporations have already issued negative-yielding notes.

With central banks pushing for even lower interest rates, the pool of negative-yielding debt grows larger each day.