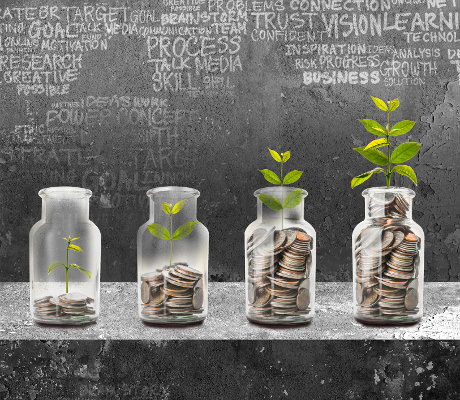 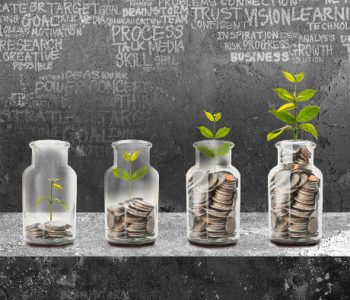 In the current market, investors usually have to choose between two sets of stocks: income stocks and growth stocks. Today, I’m going to show you a company that offers investors the best of both worlds.

Energy Transfer Partners LP (NYSE:ETP) is a master limited partnership (MLP) headquartered in Dallas Texas. ETP started out as a small intrastate natural gas pipeline operator in 1995. Today, it is one of the largest players in the business, with more than 71,000 miles of natural gas, natural gas liquids, refined products, and crude oil pipelines.

The top reasons to consider Energy Transfer Partners right now is to collect its generous dividends. The partnership pays quarterly distributions of $0.55 per common unit. At the current price, that translates to an annual yield of 13.42%.

The payout has been growing too. ETP has raised its per-unit distribution rate every year for the past 15 years. Most recently, the partnership has been increasing its payout every quarter.

The chart below shows ETP’s distribution history for the past five years: 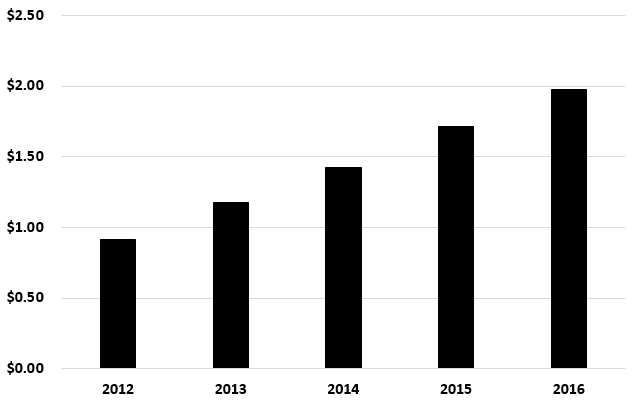 And even with its high dividend yield and frequent distribution hikes, the partnership still has more than enough resources to cover its payout. In the second quarter of 2017, ETP generated $1.02 billion of distributable cash flow, which provided 1.18 times coverage of its quarterly distribution. In the first half of this year, the partnership’s distribution coverage ratio was 1.15 times, leaving a sizable margin of safety. (Source: “Energy Transfer Partners Reports Second Quarter Results,” Energy Transfer Partners LP, August 8, 2017.)

Now, given the downturn in oil and gas prices over the last several years, some may be wondering how ETP managed to keep raising its payout when many energy companies were struggling.

The answer lies in the nature of its business. You see, as the partnership’s name suggests, ETP is in the business of “energy transfer.” When companies have energy products that need to be moved from one location to the next, they pay ETP a fee to use its pipeline network. As a matter of fact, energy companies usually reserve capacity on ETP’s pipelines beforehand. In the partnership’s interstate natural gas transportation and storage segment, for instance, approximately 95% of revenue comes from reservation fee contracts. This adds stability to ETP’s cash flows, which in turn allows the partnership to pay steady dividends. (Source: “Energy Transfer,” Energy Transfer Partners LP, last accessed October 26, 2017.)

The Bottom Line on ETP Stock

In today’s market, a high dividend yield could be a sign of trouble. But in ETP’s case, the distributions are backed by solid financials. ETP is not a commodity producer and therefore doesn’t have to worry too much about oil and gas prices. With a stable business model, the partnership is well-positioned to continue its track record of consistent dividend increases.