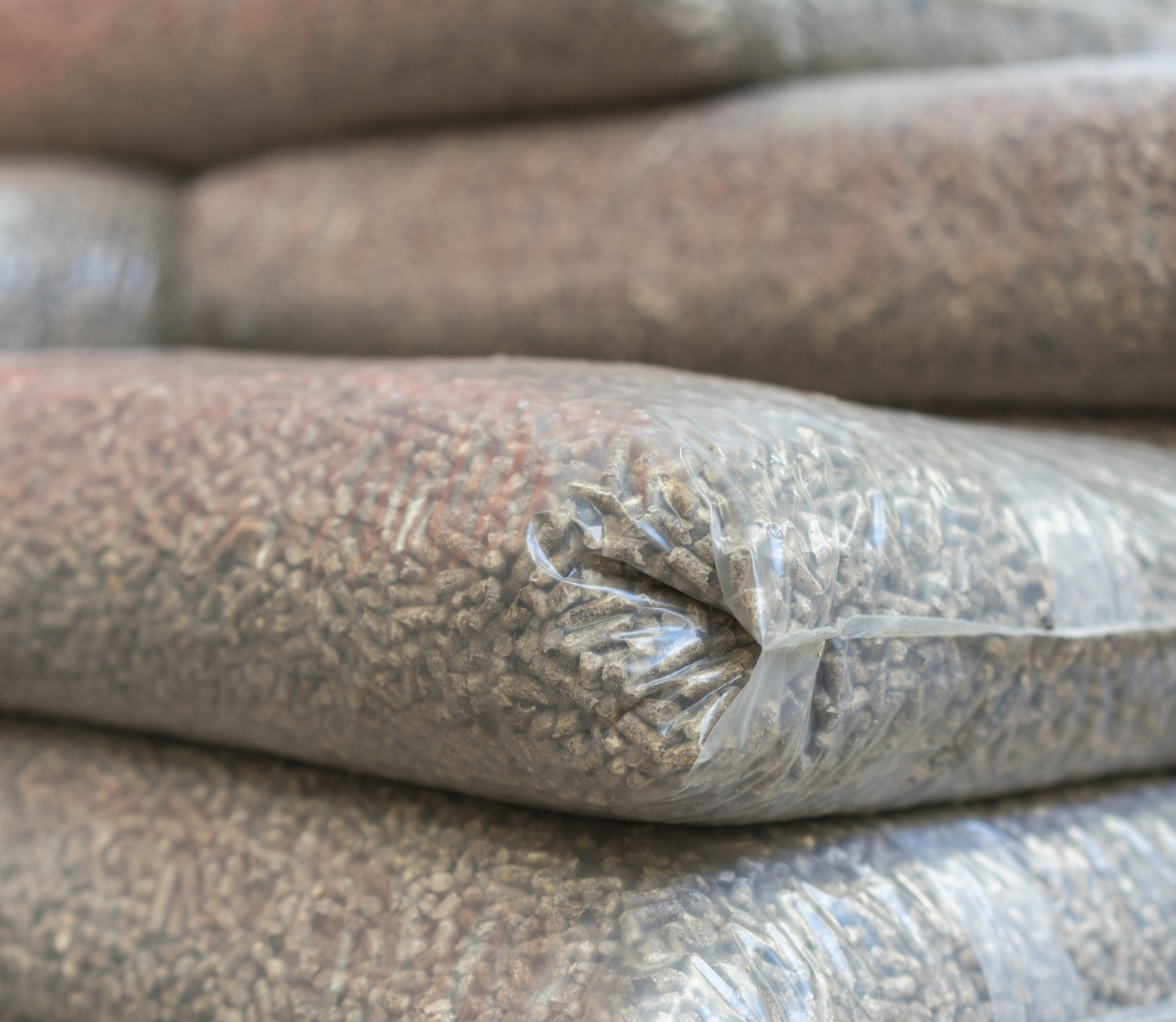 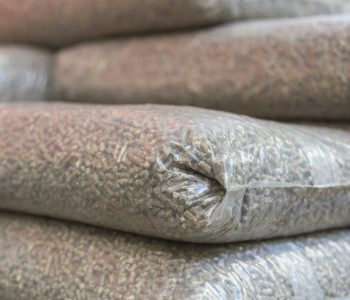 With oil prices making a strong comeback, investors are starting to warm up to the energy sector again. But the top dividend stock I’m looking at today has nothing do to with fossil fuels. Instead, it’s in the alternative energy business. Let me explain.

Most MLPs are in the midstream oil and gas business, but Enviva is a bit different. Rather than operating energy pipelines, the partnership produces something called wood pellets.

For those not in the know, wood pellets are the most common type of pellet fuel. Enviva aggregates wood fiber and processes it into wood pellets. The partnership then sells the product to its customers, many of which use wood pellets to replace coal in power generation.

Making wood pellets may sound like a boring business, but, in this day and age, Enviva is set to benefit from a major regulatory tailwind. And investors of this MLP could be rewarded big-time.

You see, around the world, governments and regulatory authorities have been adopting increasingly stringent renewable energy targets.

In January, members of the European Parliament voted to increase the share of renewable energy generation to 35% by 2030. (Source: “MEPs set ambitious targets for cleaner, more efficient energy use,” European Parliament, January 17, 2018.)

In April 2018, German energy minster Peter Altmaier said that, in order to achieve the country’s climate targets by 2030, it will need to cut carbon emissions from coal-fired power plants by 60%. And because Germany plans to exit from nuclear energy production by 2022, biomass could play an increasingly important role in the country’s future power generation. (Source: “Germany confirms target to halve coal-fired power output by 2030: energy minister,” S&P Global Platts, April 17, 2018.)

In Japan, the Ministry of Economy, Trade and Industry has approved feed-in tariffs—which some consider to be a type of clean energy cashback—for approximately 12.4 gigawatts of biomass capacity (as of September 2017). (Source: “Japan fires up biomass energy, but fuel shortage looms,” Reuters, September 22, 2017.)

According to independent consulting firm Hawkins Wright Ltd, the global demand for industrial wood pellets is projected to increase at a compound annual growth rate of 18% through 2021. (Source: “The Outlook for Wood Pellets,” Hawkins Wright Ltd, last accessed May 7, 2018.)

What Does All This Mean for Enviva?

As it turns out, Enviva is the only enterprise supplier that has the scale to meet the growing demand for wood pellets.

With increasing demand for wood pellets, Enviva will likely expand its business. As a matter of fact, the partnership has already delivered substantial growth over the years.

Considering that the partnership declared total cash distributions of $62.1 million last year, it achieved a distribution coverage ratio of 1.04 times. In other words, Enviva generated more cash than what was needed to meet its distribution obligations.

With a growing business, Enviva has been rewarding investors with an increasing stream of cash distributions. Since the partnership completed its initial public offering (IPO) in April 2015, it has raised its payout every single quarter. (Source: “Enviva Partners, LP Dividend Date & History,” Nasdaq, last accessed May 7, 2018.)

With a quarterly distribution rate of $0.625 per unit, EVA stock offers an annual yield of 8.8% at the current price.

The partnership’s growing business has continued to this day. In the first quarter of 2018, Enviva generated net revenue of $125.8 million, up 2.7% from the year-ago quarter. (Source: “Enviva Partners, LP Reports Financial Results for First Quarter 2018 and Announces Eleventh Consecutive Distribution Increase,” Enviva Partners LP, May 3, 2018.)

However, Enviva’s distributable cash flow came in at just $7.5 million for the quarter. This resulted in a distribution coverage ratio of 0.46 times.

Still, the reason behind the drop in cash flow was a fire that occurred at the partnership’s marine export terminal at the Port of Chesapeake, Virginia in February 2018. The incident lead to $19.5 million in unexpected expenses for the quarter.

Management believes that nearly all of the costs resulting from the incident will be recoverable through insurance or the partnership’s other contractual rights. Moreover, the Chesapeake terminal is expected to be in full operation by June 30.

Most importantly, the incident did not change the partnership’s previous distribution guidance. Enviva still expects to pay at least $2.53 per unit for full-year 2018, driven by continued quarterly increases.

Therefore, investors purchasing Enviva Partners LP units today will not only lock in a handsome yield of 8.8%, they can look forward to getting a payout increase every three months.