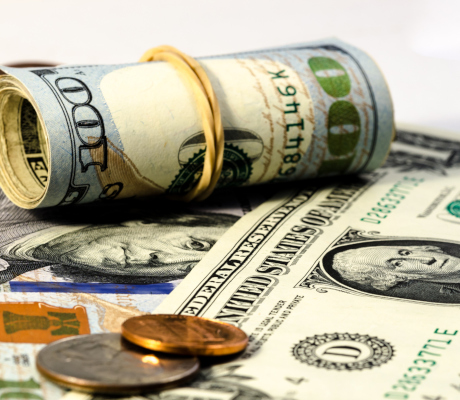 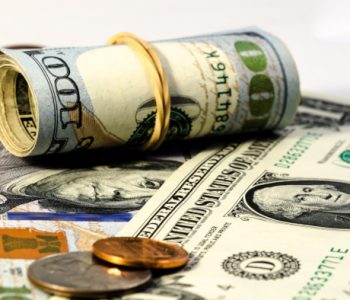 Time to Take a Second Look at EVA Stock

Every business comes with its risk. As we have seen plenty of times, even the most solid companies can experience a slowdown due to an unexpected event.

This is particularly true for a group of high-yield stocks called master limited partnerships, or MLPs. Most MLPs operate in the oil and gas industry. With commodity prices being volatile, an MLP’s business may experience some ups and downs.

Now, you are probably wondering, “Oil prices are tumbling at the moment, why would you say this MLP stock deserves an upgrade?”

Well, for one, while Enviva Partners LP (NYSE:EVA) is indeed an MLP, its business has nothing to do with oil and gas.

Headquartered in Bethesda, Maryland, Enviva Partners is a producer of wood pellets—the most common type of pellet fuel. The company aggregates wood fiber and processes it into a transportable form.

Still, it wasn’t always sunshine and rainbows for the unique MLP.

In February 2018, there was a fire at Enviva’s marine export terminal at the Port of Chesapeake, Virginia. The incident led to $19.5 million in unexpected expenses in the first quarter. Also, the partnership’s distributable cash flow of $7.5 million for the quarter provided just 0.46 times coverage for its payout. (Source: “Enviva Partners, LP Reports Financial Results for First Quarter 2018 and Announces Eleventh Consecutive Distribution Increase,” Enviva Partners LP, May 3, 2018.)

When an MLP reports a coverage ratio of below one, it means the cash generated from its operations wasn’t enough to cover its cash distributions paid to unitholders. As a risk-averse income investor, I want to see an MLP with a coverage ratio of at least one—and hopefully greater than one for a margin of safety.

And that finally happened as Enviva reported its latest financial results.

In the third quarter of 2018, Enviva Partners generated $19.2 million in distributable cash flow, representing a 15.6% increase from the $16.6 million earned a year ago. And since the partnership declared total distributions of $16.8 million for the quarter, it achieved a distribution coverage ratio of 1.14 times. (Source: “Enviva Partners, LP Reports Financial Results for Third Quarter 2018 and Provides Guidance for 2019,” Enviva Partners LP, November 8, 2018.)

In other words, the payout was safe.

Other than its improving financials, investors should take a look at EVA stock due to its rising distributions.

Having completed its initial public offering (IPO) in May 2015, Enviva is a relatively new name to stock market investors. But the amount of cash it managed to return to unitholders was nothing short of impressive.

That’s right. While most dividend growth stocks would be proud if they can raise their dividend every year, Enviva stock investors have been getting a pay raise every three months. Since the partnership’s IPO, its distribution has increased at a compound annual growth rate (CAGR) of 14.2%.

And the best could be yet to come. In the partnership’s third-quarter earnings report, management also provided their guidance.

“I’d note that the distribution for the third quarter represents our 13th consecutive quarterly increase and with what we expect for the fourth quarter and beyond, this is a track record we expect to continue.” (Source: “Enviva Partners (EVA) Q3 2018 Earnings Conference Call Transcript,” The Motley Fool, November 9, 2018.)

The best part is, trading at around $30.94 apiece, Enviva Partners LP already offers a generous annual yield of 8.2%. With more distribution hikes on the way, investors who purchase EVA stock today will likely collect an even higher yield on cost a few quarters down the road.