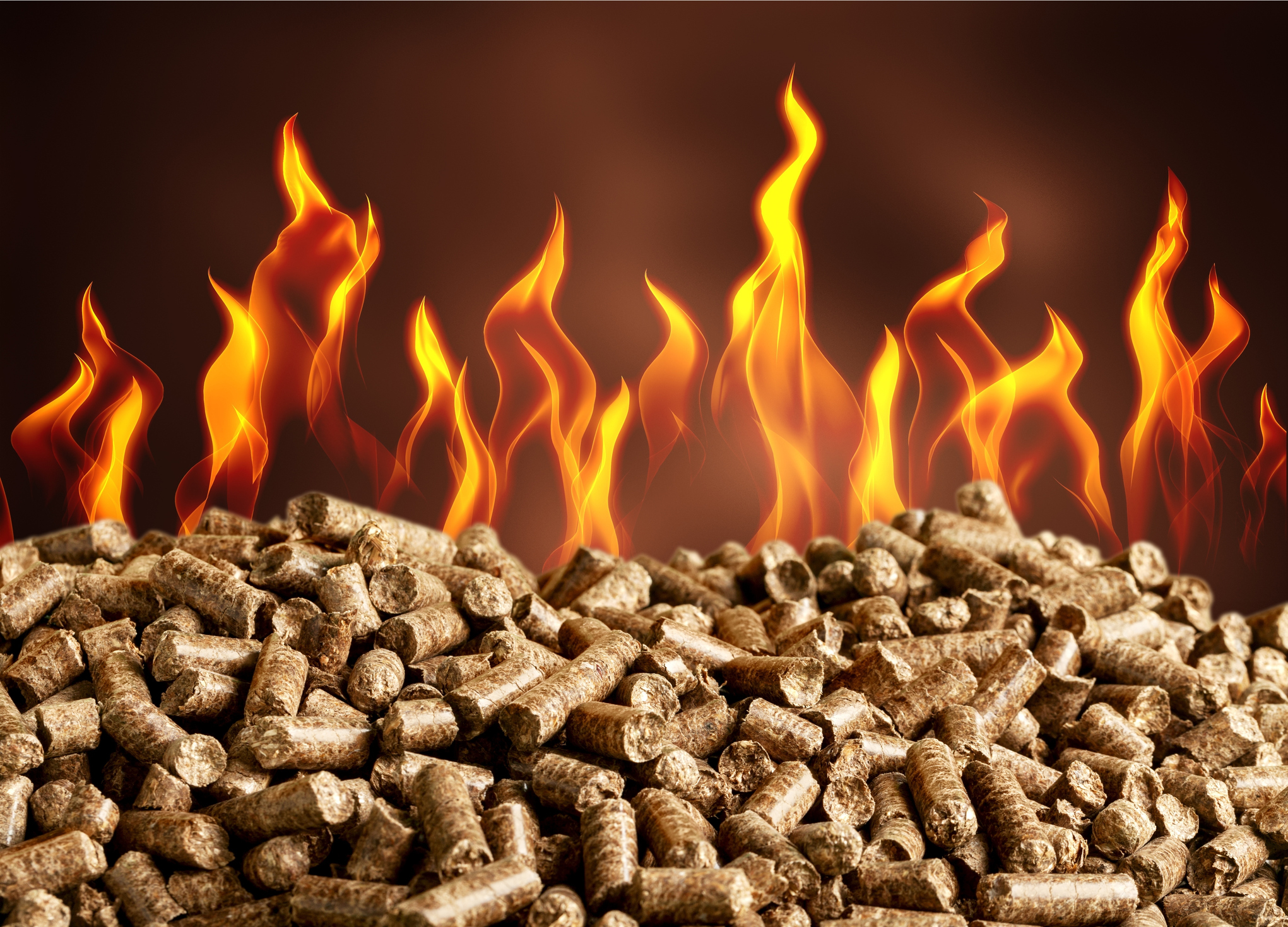 Enviva Partners LP: Can Investors Count on This 8.5% Yield? 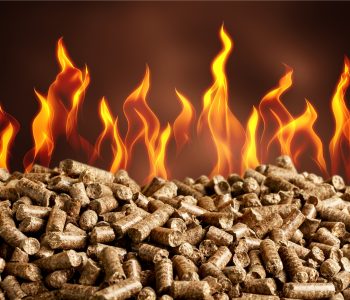 This has got to be one of the most interesting income opportunities in today’s stock market.

It’s a stock that offers a yield that’s much higher than the vast majority of companies trading in the market. And while its most recent financials look less than stellar, the stock is well-positioned to return a substantial amount of cash to investors.

The stock in question is Enviva Partners LP (NYSE:EVA), a master limited partnership (MLP) headquartered in Bethesda, Maryland. Unlike most MLPs, which operate in the midstream oil and gas industry, Enviva is quite a bit different: it specializes in the wood pellet business.

With EVA stock trading at $30.97 apiece, the latest distribution translates to an annual yield of 8.5%.

If you’ve been following this column, you’ll know that MLPs are kind of known for having high yields. But in order for an MLP’s payout to be considered safe in a given reporting period, it needs to generate distributable cash flow that’s in excess of its payout.

In the case of Enviva, its latest earnings report showed that the partnership generated almost $14.5 million in distributable cash flow in the second quarter of 2019. During this period, Enviva declared less than $22.1 million of cash distributions. Therefore, its payout ratio came out to 0.65 times (Source: “Enviva Partners, LP Reports Financial Results for Second Quarter 2019 and Announces More than One Million Tons Per Year in New Contracts,” Enviva Partners LP, August 7, 2019.)

Now, you are probably wondering why I’m talking about an MLP that did not cover its payout.

Well, it’s because, due to certain events, the latest distribution coverage ratio wasn’t the best metric to measure the partnership’s cash-returning ability.

Furthermore, the partnership continues to target an annual distribution coverage ratio of at least 1.2 times on a forward-looking, annual basis.

If things turn out as management expects and Enviva covers its payout, its 8.5% yield would certainly be worth a look. What’s even better is that, instead of maintaining a steady cash distribution, the partnership’s management is determined to grow the payout on a very frequent basis.

You see, Enviva Partners completed its initial public offering (IPO) in April 2015. Since then, the partnership has raised its per-unit payout every single quarter. (Source: Nasdaq, op. cit.)

That’s 16 consecutive quarterly distribution hikes! Now, keep in mind that Enviva was already considered a generous distribution payer when it first started trading. And yet, investors of this high-yield stock have gotten a bigger distribution check in the mail every three months.

Sure, being a producer of an energy product can be a volatile business. But at Enviva, the partnership pursues a strategy to fully contract its production capacity under long-term, take-or-pay contracts. As of early August, the partnership had a contracted revenue backlog of $9.6 billion. The weighted-average remaining term of its off-take contracts was 10.4 years.

Don’t forget, because wood pellets can provide a low-cost alternative to coal in power generation, the demand for wood pellets has been growing as countries around the world have started to enforce renewable power targets. As the only enterprise supplier of scale, Enviva Partners LP is well positioned to capitalize on that trend.

That’s why, for yield-seeking investors, Enviva stock is one of the top names to consider.