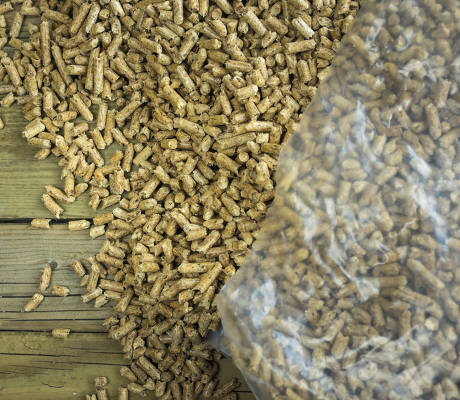 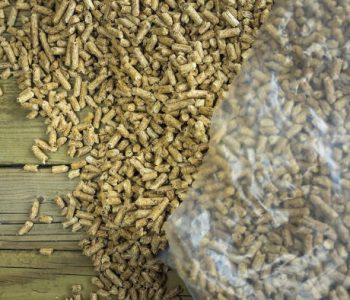 New York, NY — Master limited partnerships, or MLPs, can be great picks for income investors. This one happens to be increasing its distribution every single quarter since its initial public offering (IPO).

Unlike most MLPs, Enviva Partners is not involved in the pipeline business. Instead, it aggregates wood fiber and processes it into a transportable form—wood pellets. Wood pellets are the most common type of pellet fuel, and Enviva’s customers use them to replace coal in power generation. The partnership sells the majority of its wood pellets through long-term, take-or-pay agreements with creditworthy customers in the U.K. and Europe.

Despite being a relatively new MLP on the market, Enviva is already showing its potential in growing distributions. Since the partnership’s IPO in May 2015, its quarterly distribution rate has almost doubled.

With this increase, Enviva Partners has an annual yield of 8.97%.

“Based on our strong operating and financial performance, we are pleased to be able to increase our distribution again this quarter,” said Enviva’s chairman and chief executive officer John Keppler. “We have increased our distribution every quarter since our IPO and that is a trend we expect to continue.” (Source: Ibid.)

For the quarter, Enviva’s distributable cash flow, net of amounts attributable to incentive distribution rights, increased from $15.4 million in the year-ago quarter to $19.5 million. This would provide 1.50 times coverage of its second-quarter distribution.

3 COVID-Proof Dividend Stocks Paying up to 8.6%

Income Investing Tips: What the Media Won’t Tell You About the Presidential Election

Plains All American Pipeline, L.P.: This 10.3% Yielder Could Be a Turnaround Opportunity