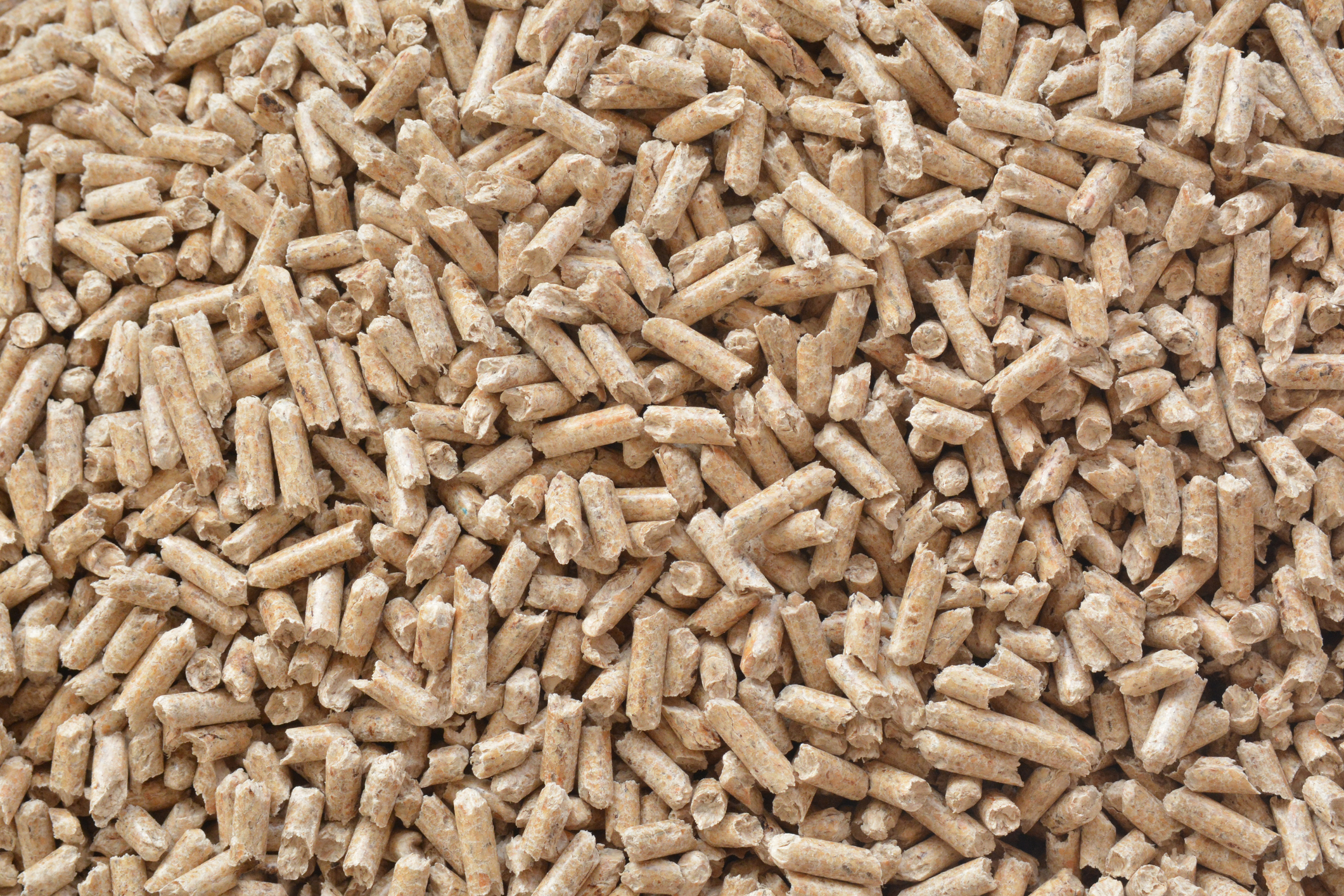 Enviva Partners LP: This 7.9% Yield Still Has Room to Grow 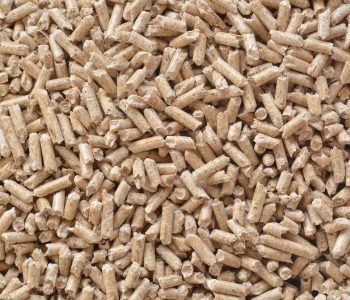 If you’ve been following this column, you’d know that here at Income Investors, we are big fans of master limited partnerships (MLPs).

MLPs usually operate in the midstream oil and gas business, generating relatively stable cash flows despite commodity price volatility. They are also required by law to pay out most of their available cash to investors through regular distributions. As a result, MLPs can offer some of the biggest yields in today’s stock market.

In this article, however, I want to talk to you about an energy stock that’s quite a bit different from most MLPs. It is still structured as a master limited partnership, but its business has nothing to do with oil and gas.

To be honest, the wood pellets business doesn’t get nearly as much attention as crude oil and natural gas from the investment community. Still, by running a solid wood pellets production business, EVA stock has become one of the most generous dividend payers in today’s market.

Right now, the partnership has a quarterly distribution rate of $0.64 per unit. With EVA stock priced at $32.58 apiece, that translates to an annual yield of 7.9%.

And keep in mind that Enviva was already a high-yield stock to begin with. So over the years, investors not only collected oversized distribution checks, but also received a “pay raise” every three months.

In the world of ultra-high yielders, things don’t get much better than this.

The partnership’s impressive distribution hike streak is backed by a rock-solid business.

As I mentioned earlier, we don’t really see financial media talking about wood pellets companies in the headlines. One of the reasons behind that is the highly fragmented nature of the industry. Instead of being dominated by a few large companies, the pellet industry is filled with numerous small, single-plant operators.

And that’s where Enviva Partners LP found its opportunity. The partnership started its business in 2004 and has grown to become the largest producer of wood pellets in the world. Today, it owns and operates seven production plants located in Virginia, North Carolina, South Carolina, Mississippi, and Florida. Together, these plants are capable of producing more than three million metric tons of wood pellets every year.

Of course, as a producer, the partnership needs to find buyers for its products. The good news is, Enviva Partners has fully contracted its production capacity through 2025. As of February 1, 2019, the partnership had a contracted revenue backlog of $7.9 billion. Its off-take contracts had a weighted average remaining term of 9.7 years. (Source: “Business Overview,” Enviva Partners LP, last accessed April 1, 2019.)

Thanks to these long-term, off-take contracts, Enviva can generate a predictable stream of cash flows. And those cash flows will likely lead to reliable distributions.

The partnership is also serving an increasingly diverse customer base. For instance, by 2023, 37% of its off-take contracts (based on volume) would come from Japanese customers.

Maintaining a Safe and Growing Payout

For those wondering whether a yield approaching eight percent can truly be safe, a look at EVA stock’s latest earnings report should be reassuring.

What this means is that Enviva generated 26% more cash than what was needed to cover its distributions for the quarter. When you look at high-yield stocks, it’s not every day that you see a margin of safety as wide as this.

The best part is, when an MLP generates growing financials and has room to pay more cash to investors, chances are it will end up raising its payout.

“We’ve increased our quarterly distribution each of the 14 quarters since we went public, and this is a track record we expect to continue in 2019 and beyond,” said John Keppler, Enviva’s President and Chief Executive Officer. (Source: “Enviva Partners LP (EVA) CEO John Keppler on Q4 2018 Results – Earnings Call Transcript,” Enviva Partners LP, February 21, 2019.)

In other words, investors who lock in Enviva stock’s 7.9% yield today can expect to collect a bigger distribution check every three months.

How big will those checks be?

Well, also in the latest earnings call, Enviva’s Chief Financial Officer Shai Even revealed that “the Partnership expects full year distributable cash flow to be in the range of $82.1 million to $90.1 million prior to any distributions attributable to incentive distribution rights paid to our general partner,” and that “for the full year 2019, we expect to distribute at least $2.61 per common unit.” (Source: Ibid.)

Note, that in 2018, Enviva Partners LP declared and paid total cash distributions of $2.51 per unit. So if the partnership meets management’s expectation, it would achieve a distribution growth rate of four percent in the current year.

At the end of the day, don’t forget that Enviva Partners operates in a growing industry. The partnership exports wood pellets primarily to power plants in Europe that were previously using coal. By replacing coal with wood pellets, these power plants can reduce their lifetime carbon footprint by around 80%.

At electric utilities, wood pellets offer a low-cost, drop-in solution for coal. Therefore, the changing regulatory environment could give a strong boost to the demand for Enviva’s products.

According to research firm Hawkins Wright Ltd, the demand for industrial wood pellets is expected to increase at a compound annual growth rate of 12% from 2018 to 2023. As the biggest wood pellet producer in the world, Enviva Partners LP stock stands ready to capitalize on this industry tailwind. (Source: “Outlook for Wood Pellets,” Hawkins Wright Ltd, last accessed April 3, 2019.)

With a high current yield and quarterly payout increases on the way, EVA stock looks like a solid opportunity for income investors.