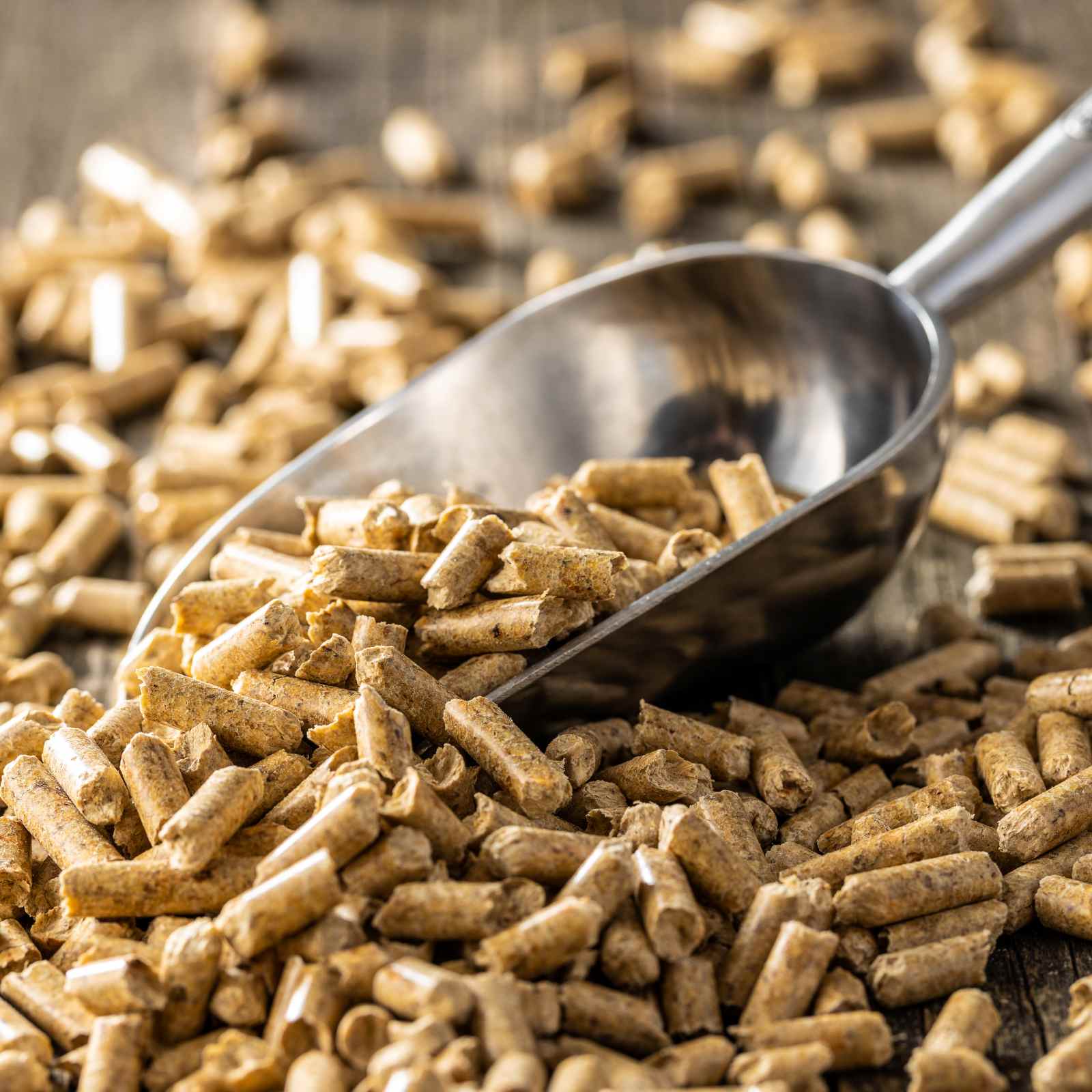 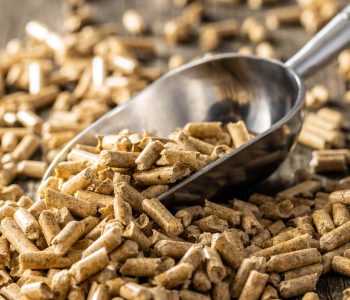 EVA Stock Should Be on Investors’ Radar

With oil trading at its highest prices since 2008, many investors are laser-focused on traditional energy plays. Nevertheless, there’s an overlooked high-dividend bioenergy stock that has essentially been trading higher since its 2015 initial public offering (IPO) and has seen its dividend rise for 26 consecutive quarters.

Enviva Inc (NYSE:EVA) is a great energy stock that gets overlooked because the company doesn’t operate in the oil, natural gas, coal, wind, or solar industries. Instead, it’s the world’s largest producer of industrial wood pellets, an energy source that can be used to supplement or replace coal or natural gas. (Source: “Q4 & FY 2021 Update,” Enviva Inc, March 8, 2022.)

Enviva Inc sells the majority of its wood pellets via long-term, take-or-pay contracts with customers in the EU, U.K., and Japan. The company currently has more than a $21.0-billion take-or-pay contracted backlog, with a total weighted average term of 14.5 years. It also has a growing $40.0-billion+ customer sales pipeline that’s fueled by the energy transition and decarbonization of hard-to-abate sectors.

Enviva recently announced a 15-year take-or-pay off-take agreement with a new European industrial customer that’s looking to displace its coal usage with wood pellet usage. The company’s delivered annual volumes are expected to increase to approximately 600,000 MTPY by 2030, with initial deliveries starting in 2023.

Demand for Enviva Inc’s products is so great that the company has been building new fully contracted plants that will double its contracted production capacity under existing sales and asset development pipelines.

Construction of the company’s 750,000-MTPY plant in Lucedale, MS was completed in 2021, as was its deep-water marine terminal in Pascagoula, MS. Enviva is expanding the capacity of its Epes, AL plant from 750,000 MTPY to more than 1.1 MTPY. It’s also constructing a plant in Bond, MS that will produce more than 1.0 million MTPY. This will significantly increase the company’s already impressive capacity.

In February, the company paid dividends of $0.86 per share, for a yield of 4.4%. The dividend represents a 10.3% year-over-year increase. This was the 26th consecutive quarter in which Enviva has raised its dividend. The company has basically raised its dividend every quarter since its IPO. (Source: “Stock Info,” Enviva Inc, last accessed March 11, 2022.)

Enviva Inc’s dividend isn’t the only thing that has been going up. Since its IPO in 2015, EVA stock has realized annual total returns of 32%. 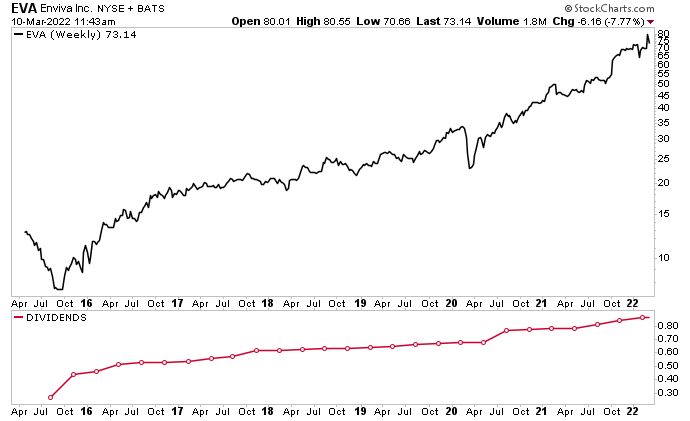 The Lowdown on Enviva Inc

Last year, the company expanded its production capacity by 17% and its total contracted backlog by 44% to more than $21.0 billion. Enviva also expanded its investor base and improved its liquidity. Meanwhile, Enviva stock delivered an impressive total shareholder return of 65%.