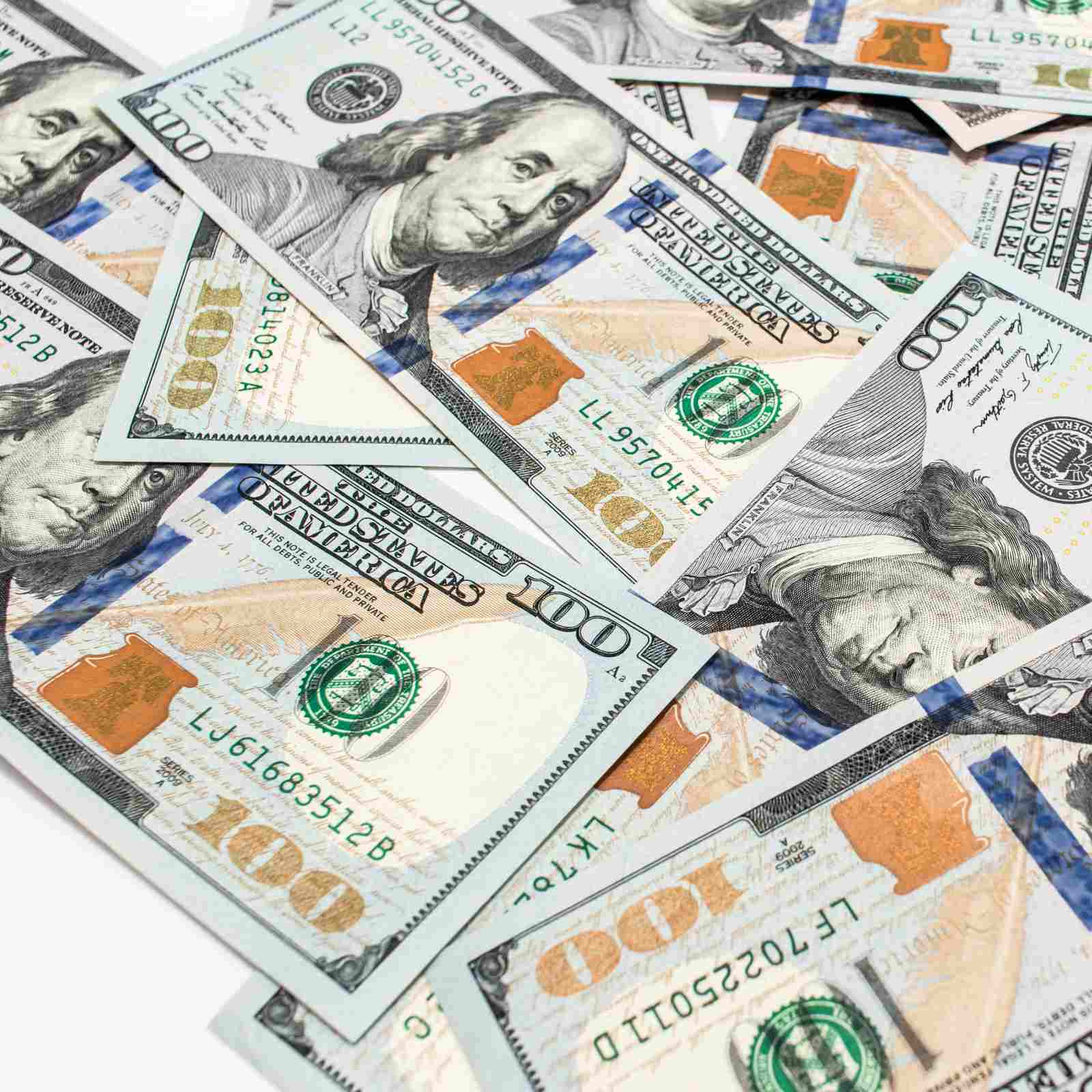 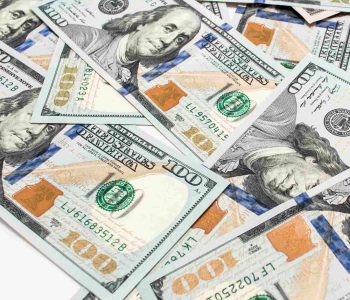 Oil prices have fallen from their June highs around $120.00 per barrel, but they’re still holding near $80.00, their lowest level since January. Despite a looming recession and conflicting information about whether the Organization of the Petroleum Exporting Countries (OPEC) and its allies (together known as OPEC+) will increase or decrease production, the long-term outlook for oil remains bullish.

Releasing more oil in the face of weak demand from China and a strong U.S. dollar would probably send oil prices lower. That’s not something OPEC+ and cash-starved Russia want to see.

For energy bulls, the slight sell-off in oil and mixed messages from OPEC+ present an excellent opportunity to take advantage of some oil and natural gas stocks that have been trading sideways lately. This includes BP Prudhoe Bay Royalty Trust (NYSE:BPT).

BP Prudhoe Bay Royalty stock has been trading in a fairly tight range since September, but it has been one of the best-performing oil and gas refining and marketing stocks in 2022. BPT stock is up by an eyewatering 343% year-to-date and 336% year-over-year. Those massive gains may have slowed over the last number of months, but buy-and-hold investors have been able to rely on BP Prudhoe Bay Royalty stock’s 27.3% dividend to keep them warm.

As I’ve noted before, no stock goes up forever, but when it comes to a great opportunity, there’s every reason to consider BPT stock.

BP plc (NYSE:BP) set up the trust as a partnership to fund its operations. BP Prudhoe Bay Royalty Trust collects income from nearby oil wells and passes on the profits to its unitholders. The trust, which went public in 1989, receives 16.4% of the Prudhoe Bay Oil Field’s daily production, up to the first 90,000 barrels. (Source: “Form 10-Q,” United States Securities and Exchange Commission, November 9, 2022.)

When the Prudhoe Bay Oil Field first came on stream in June 1977, it contained 25 billion barrels of oil and an estimated 46 trillion cubic feet of natural gas. In its heyday, the oil field produced 1.5 million barrels per day. Its production has declined steadily since then; in the third quarter of this year, it was 65,000 barrels per day.

Prudhoe Bay Oil Field’s gushing black gold days might be in the rearview mirror, but even at less than 70,000 barrels per day, it’s an important energy source (and income source for BP Prudhoe Bay Royalty Trust and its shareholders).

That number could go up or down, but for now, things look bright for BP Prudhoe Bay Royalty stock.

In the third quarter of 2022, the average West Texas Intermediate (WTI) oil price was $91.87 per barrel, with an average royalty per barrel of $15.59 and an average net production of 656,000 barrels per day. (Source: “BP Prudhoe Bay Royalty Trust Announces Record Date and Payment Date for Distribution to Unitholders for the Third Quarter of 2022,” BP Prudhoe Bay Royalty Trust, October 7, 2022.)

The average daily closing WTI price in the third quarter was above the breakeven level, resulting in a quarterly payment of $15.3 million to the trust.

This is actually a wonderful illustration of how much BP Prudhoe Bay Royalty Trust’s distribution can fluctuate on a quarterly basis. In some cases, when the company’s revenues have been below the breakeven cost, it has paid no quarterly dividend. That hasn’t happened very often. This shows that, when it comes to ultra-high-yield dividend stocks, especially in the energy sector, investors can’t sit back and ignore what goes on.

BP Prudhoe Bay Royalty Trust isn’t the perfect company, but when oil prices are bullish, there are few better places for an investor to be.

Strong supply-and-demand dynamics have led to higher oil prices and royalties, which has resulted in frothy quarterly dividends and market-thrashing returns from BPT stock. Again, energy stock prices and dividends fluctuate based on where we are in the economic cycle, so investors can’t rest on their laurels. They need to keep an eye on BP Prudhoe Bay Royalty stock.

For dividend hogs, BP Prudhoe Bay Royalty Trust is in a sweet spot right now—and this should continue for some time.