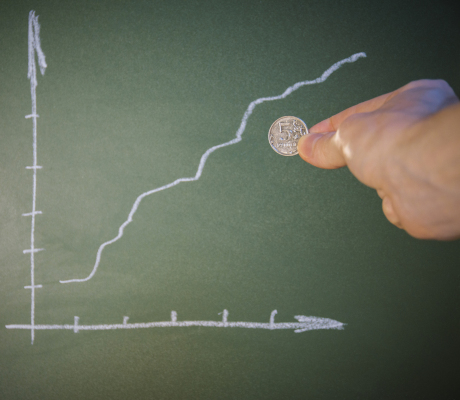 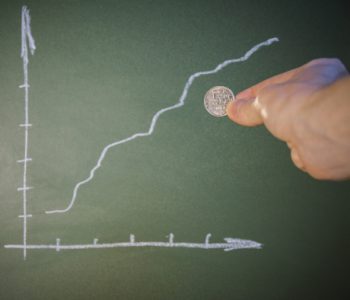 A Double-Digit Yielder You Likely Haven’t Thought Of

As I have said many times in this column, dividend safety is of utmost importance to income investors. If you want to use your dividend income to cover day-to-day expenses, you should avoid companies that might cut their payout down the road.

How can you tell if a dividend cut is looming in the distance? Well, since dividends are paid in cash, you can always check whether the company is generating enough cash from its operations to cover the payout.

In the case of Enbridge Energy Partners, L.P. (NYSE:EEP), dividend safety wasn’t really its strong suit. Structured as a master limited partnership (MLP), EEP reports something called “distributable cash flow.” By dividing an MLP’s distributable cash flow by its actual distributions, we can get its coverage ratio. A ratio of greater than one means that the partnership generated more than enough cash to meet its distribution obligations.

Unsurprisingly, a poor coverage ratio led to a distribution cut. In order to strengthen its financial position, the company announced in April 2017 that it would reduce the quarterly distribution rate from $0.583 per unit to $0.350 per unit. That’s a cut of 40%. (Source: “Enbridge Energy Partners, L.P. Announces Conclusion of Strategic Review and Declares Distribution for First Quarter 2017,” Enbridge Energy Partners, L.P., April 28, 2017.)

In my opinion, any kind of dividend cut is bad news for shareholders. However, that doesn’t mean investors should ignore EEP stock completely. The reason is simple: at a lower distribution rate, the partnership actually makes enough cash to cover its payout.

And so far this year, things have been equally solid. In the first six months of 2018, the partnership generated $378.0 million in distributable cash flow. While the amount was slightly down from the $380.0 million earned in the year-ago period, it still provided 1.16 times coverage for its actual distributions. (Source: “Enbridge Energy Partners, L.P. Reports Second Quarter 2018 Results,” Enbridge Energy Partners, L.P., August 2, 2018.)

In other words, since the partnership cut back its distributions, it has been generating more than enough cash to cover its payout. By leaving a margin of safety, EEP stock now deserves income investors’ attention.

The best part is, because the partnership comes from the beaten-down energy sector and its distribution history is less than stellar, the stock hasn’t been a market favorite. Over the past 12 months, the stock’s value has tumbled 18%.

Because dividend yield moves in the opposite direction to stock price, Enbridge Energy Partners stock’s disappointing performance means that even after a distribution cut, the partnership can still offer a substantial payout to investors.

At the end of the day, keep in mind that compared to other energy stocks, Enbridge Energy Partners, L.P. actually runs a pretty stable business. Headquartered in Houston, Texas, the partnership owns and operates a diversified portfolio of crude oil transportation systems. Its main crude oil system is currently the largest pipeline transporter of growing oil production from western Canada and the North Dakota Bakken formation.

The neat thing about the pipeline business is that it is fee-based. Enbridge earns a fee for each barrel of crude that travels through its pipelines. And because the partnership has no exploration or production business, it does not have to worry too much about the price of oil.

Thanks to its low-risk asset base, Enbridge has maintained a solid balance sheet despite the volatility in commodity prices. The stock is rated investment-grade and the company had approximately $900.0 million in available liquidity as of June 30. (Source: “Q2 2018: Financial Results & Business Update,” Enbridge Energy Partners, L.P., August 3, 2018.)

As it stands, EEP stock’s 12.2% yield is surprisingly safe.